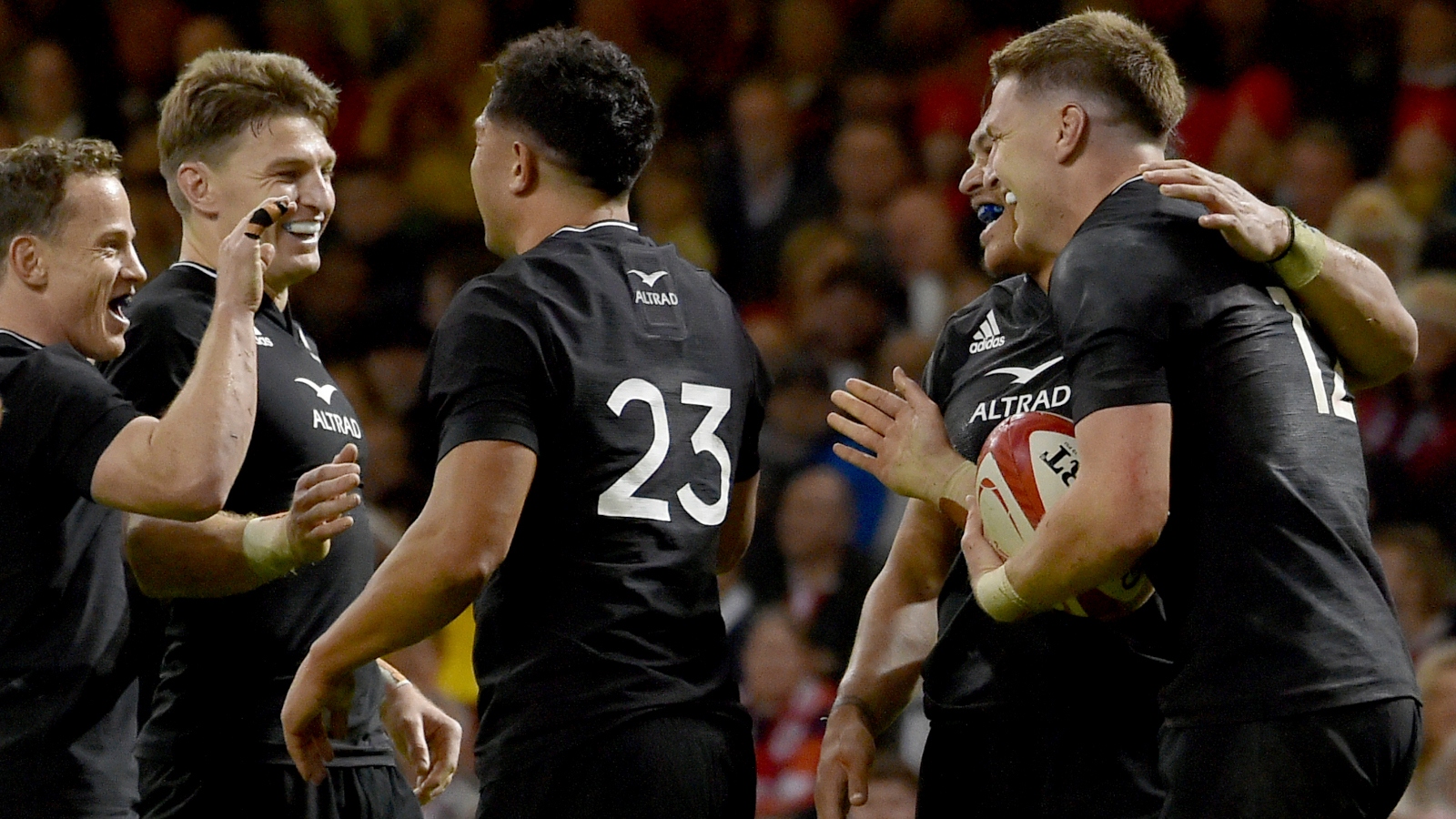 New Zealand overtook South Africa in the World Rugby rankings following their dominant win over Wales at the weekend.

Ian Foster’s men were in excellent form in Cardiff as they landed eight times to record a 55-23 triumph.

It means the All Blacks are ahead of the Springboks and sit in third place with Jacques Nienaber’s men succumbing to a narrow 19-16 loss to Ireland.

Meanwhile, Argentina moved up two places to sixth in the rankings following their dramatic 30-29 victory over England.

The Cougars have enjoyed a good year, beating the Wallabies by a record margin and then recording their first win over the All Blacks in New Zealand, and followed up those two results with another historic success.

Emiliano Boffelli was the hero, scoring 25 of his 30 points, as the South Americans edged out Wales and Australia.

Wayne Pivac’s men are counting the cost of that defeat for the three-time world champions with them now in ninth place.

England remain in fifth position, but a gap between them and the top four has begun to emerge.

Ireland still leads with France just behind but, with just two points separating the top-ranked team and the Boks in fourth, that could all change in the coming weeks.