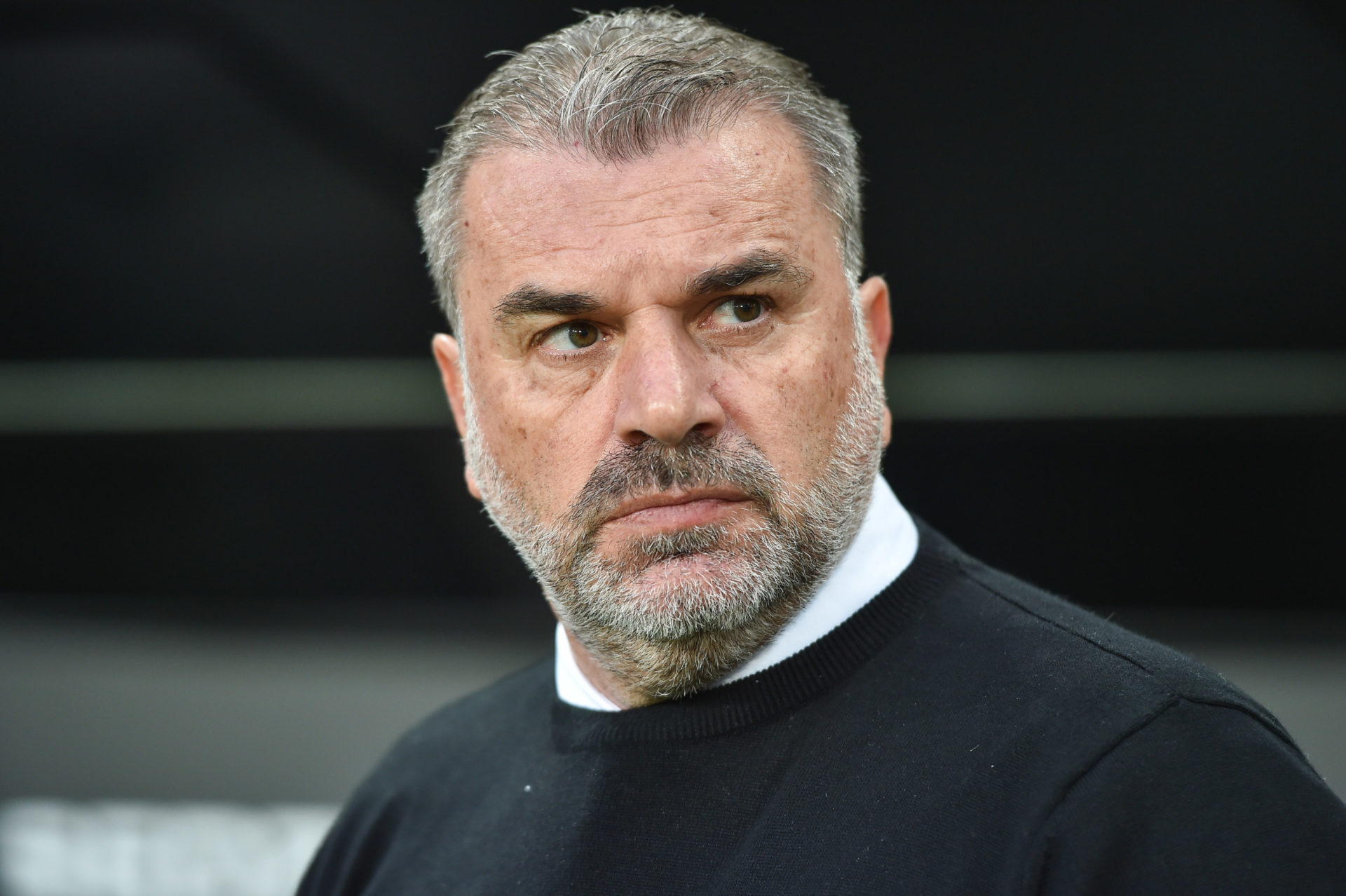 Manager Ange Postecoglou has named his team Celtic vs Motherwell in the Scottish Premiership tonight.

The full match squad is as follows:

Having won 12 of 13 games in the Scottish top flight already this season, hopes are high for another strong performance and victory from Celtic tonight.

The manager has made six changes to the side that beat Dundee United at the weekend. Kyogo Furuhashi, Liel Abada, Josip Juranovic, Aaron Mooy, Greg Taylor and Carl Starfelt enter the side.

Everything is set to be another exciting night under the lights of Fir Park. Three points would further cement Celtic’s position at the top of the table, so let’s get the job done, Bhoys!

Tonight’s match is not broadcast on Sky Sports in the UK and Ireland.

However, Motherwell are offering it as a £15 pay-per-view via their official club streaming service at this link.

Celtic TV also offers live coverage for subscribers around the world outside of the UK and Ireland.

The match is being broadcast on the SPFL world broadcast, which means that many broadcasters around the world are broadcasting the match. In the US, it airs on Paramount+. A complete list of global channels can be found through LiveSoccerTV.

Many of the changes that Ange Postecoglou makes tonight were expected. In fact, we were only one when it came to our intended XI.

The coach is very much on the same wavelength as much of the support at the moment, which recognizes that the necessary rotation policy is key to maintaining good form amidst a busy schedule.

Bringing back Kyogo and Abada, our top two scorers this term, adds a lethal advantage to the lineup while preserving Jota’s raw creativity.

It’s also great to see Starfelt reunite with Cameron Carter-Vickers on defense after injuries to both have kept them apart in recent weeks.

The bank, as usual, is ridiculously strong in case we need it.