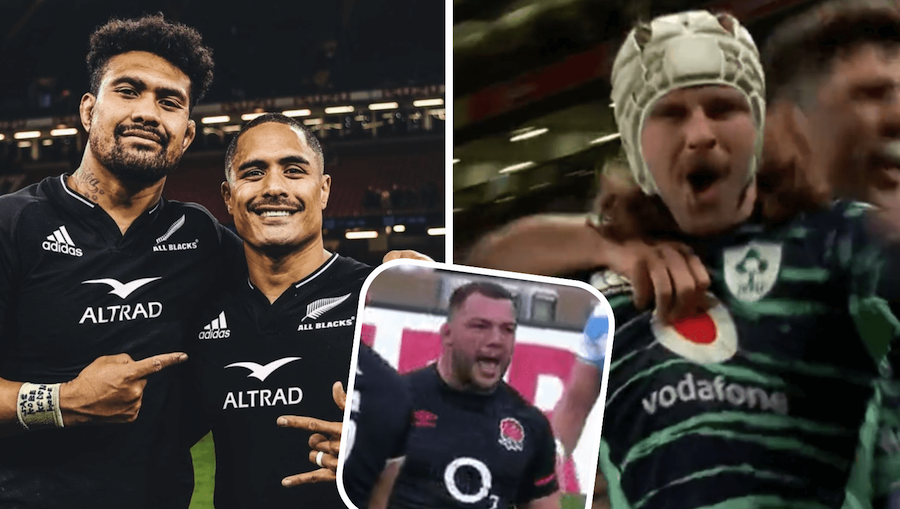 Rugby Pass 7/10: “Four carries and 10 tackles for the skipper, who led from the front. He also showed some clever footwork to beat the Fijian giants on a couple of occasions.”

TEN 9/10: “Van der Flier was once again heroic, making 16 tackles in the face of brutal physicality. The heartbeat of this Ireland team.”

Planet Rugby 9/10: “He has developed into a world-class wing and proved once again why he is among the best in the game.”

Rugby Pass 8.5/10: “I got the player of the year award the other week and he showed why here, accepting the challenge in a rowdy collision and completing his display with that all-important first try.”

Rugby Pass 9/10: “He carried hard the entire time and set up New Zealand’s fifth try of the afternoon with his trademark bold dummy before scoring one of his own to stop any kind of Welsh fight.”

Planet Rugby 9/10: “Another to play a key role in his commanding victory. Magnificent in breakdown and always put meters with the ball in hand “