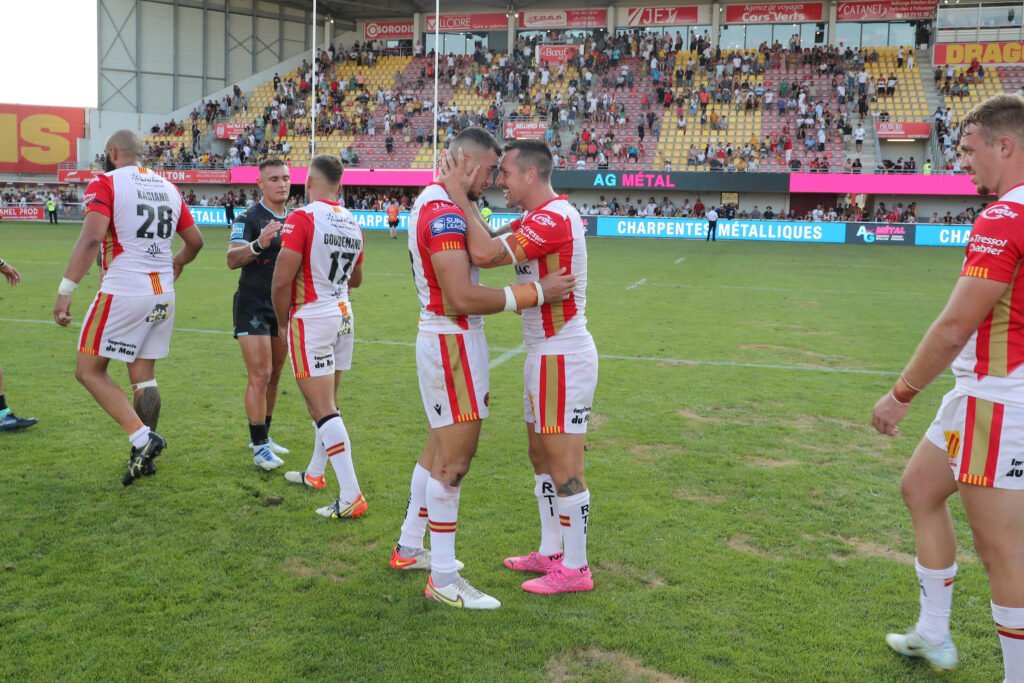 If you turn back the clocks 12 months, the big transfer story was whether Catalans Dragons could land the signing of Mitchell Pearce.

This came after James Maloney made the decision to make the 2021 season his last after guiding the Dragons to the League Leaders Shield and an inaugural Grand Final rather than passing Lezignan in the Elite One Championship in France. .

Eventually, after a back-and-forth with the Newcastle Knights and despite interest from the Gold Coast Titans, Pearce signed on the dotted line to replace Maloney, his former Sydney Roosters and New South Wales running back partner.

Pearce was the Super League’s best try scoring runner in 2022, but struggled to guide the Dragons back to Old Trafford.

In 2023, he looks set to have a new running mate in Josh Drinkwater, who has told him he can leave the club with the interested Warrington Wolves.

But as he looks ahead to the year ahead, Pearce has enjoyed a blast from the past by returning to the Sydney Roosters, where he won the 2013 NRL Grand Final, to speak to their young hopefuls and impart wisdom as they aspire to be NRL. stars.

On his return, he told the club’s website: “I spoke to Mitchell Aubusson and he just came over and asked if he could come in and have a little chat.

“I keep in touch with him and Jake Friend and a lot of my good friends here anyway, but he was always more than happy to drop in.

“I played here for a long time and it was great to have a chat with some of the young up-and-coming players at the Club.

“It’s a great setup, one of the best I’ve seen in the NRL, that’s for sure.

“Friendy is a leader, isn’t he? The guys are doing great and I think they’ll both be good head coaches one day.

“It seems that the Club is putting itself in a very good place for the future.

“The Roosters mean a lot to me. I played here for a long time and have memories for a lifetime. I arrived when I was 16 years old and here I became a man.

“From the front office staff to the players, there are many friendships I have made here that will stand the test of time.”