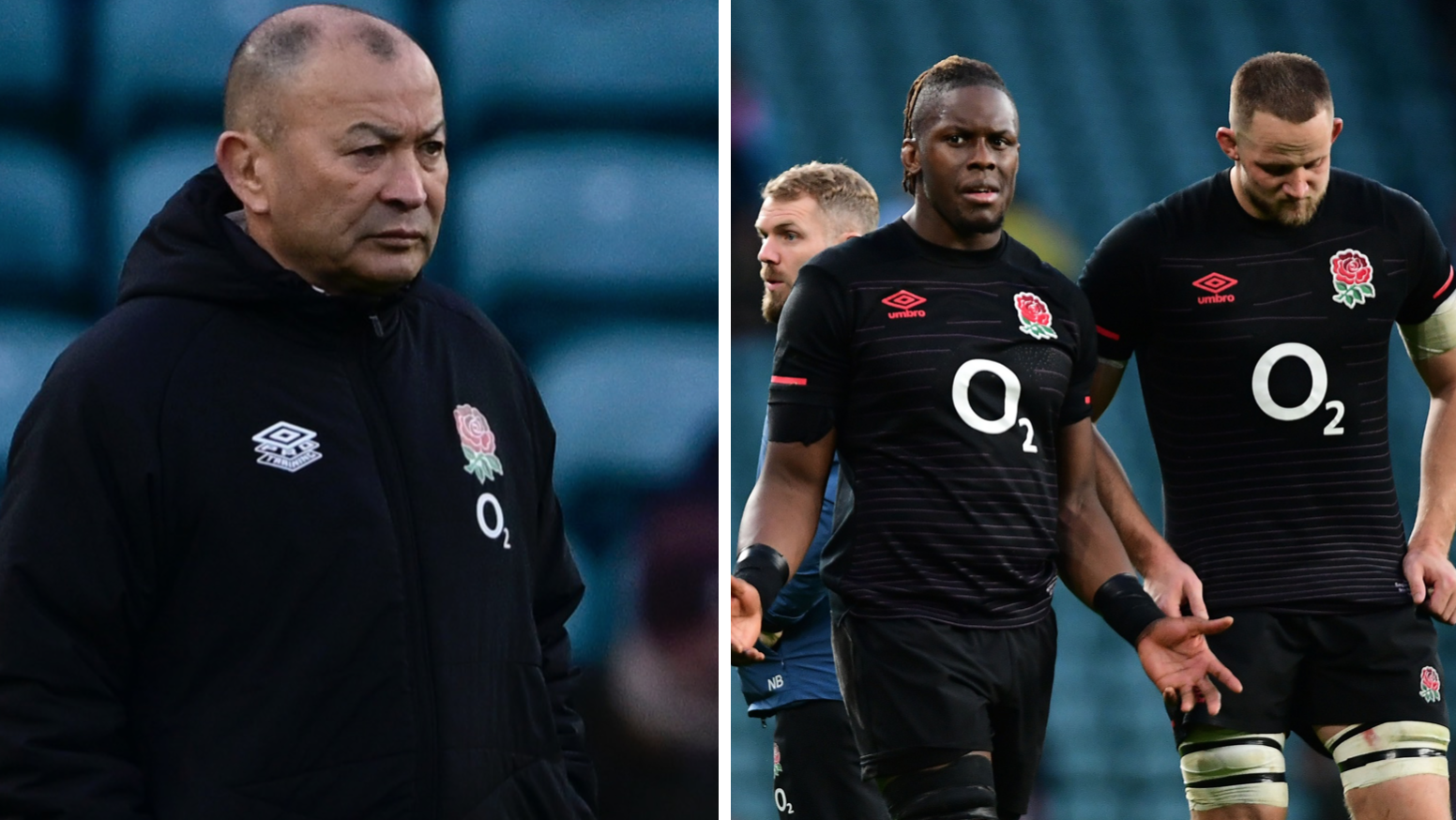 England head coach Eddie Jones has retained 25 players ahead of their Autumn Nations Series clash with Japan at Twickenham on Saturday.

South African striker David Ribbans could make his debut for a team largely unchanged since last weekend’s loss to Argentina.

“It’s like they’re deliberately trying to get me to stop looking. I have not enjoyed an England game for over a year and this team is not suggesting that will change this weekend,” said a second.

A third wrote: “Same old boring bottom line as saturday then… jones has no ambition to change does he?

“Jones out… I can’t stand this boring, uninspired scum,” commented a fourth.

Harlequins playmaker Marcus Smith is the future, but captain Owen Farrell is the solution right now, according to Warren Gatland.