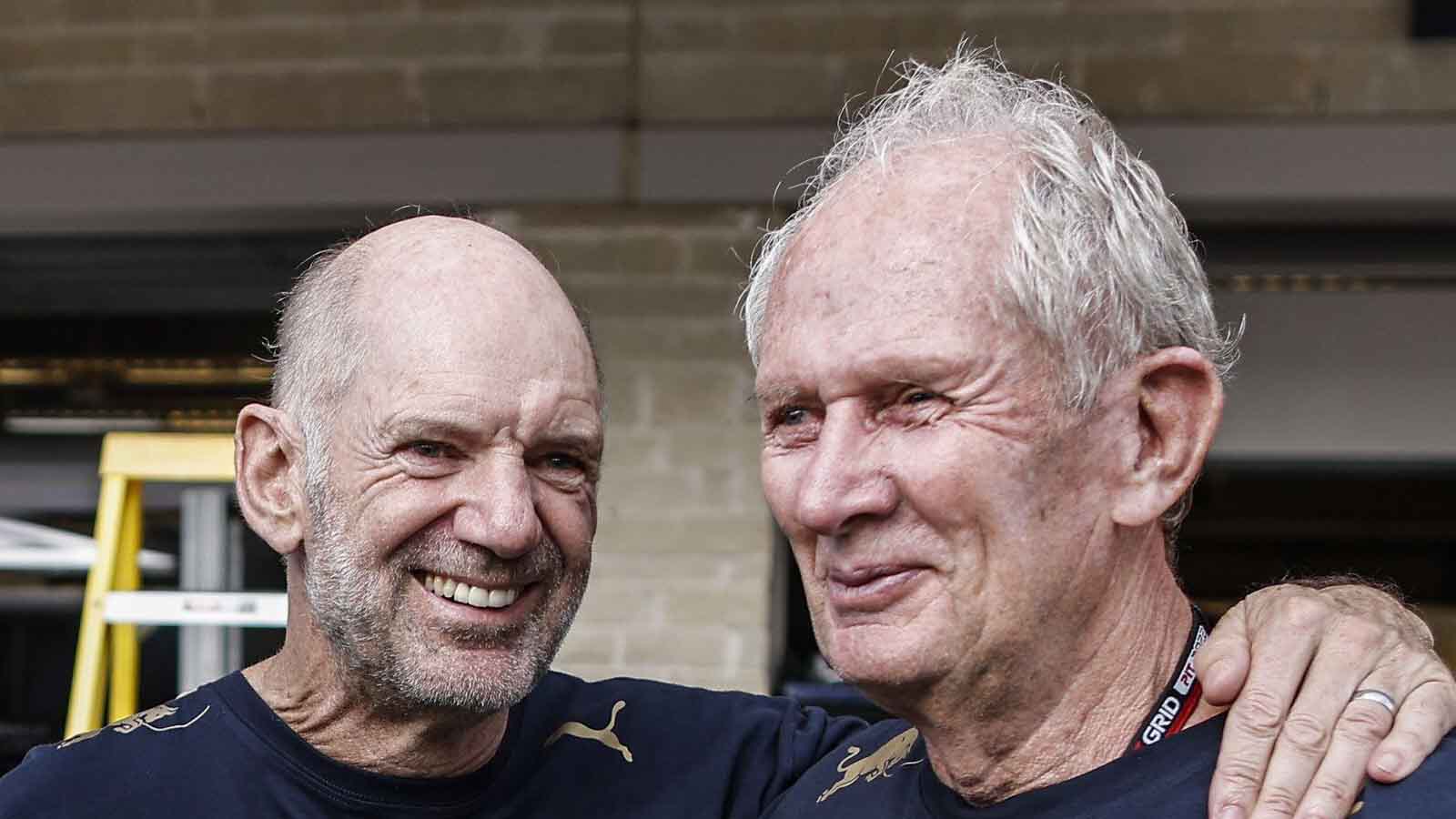 Helmut Marko has been explaining why a wartime building has been such a headache for Red Bull CTO Adrian Newey.

Newey has earned a reputation as perhaps the greatest designer ever in the sport, having been the architect of eleven Constructors’ Championship winning cars.

With his senior position at one of Red Bull’s top teams, you’d think he had everything in place for them to continue their success, but it appears that’s not the case.

The team is based in Milton Keynes, 50 miles outside of London, and took over the factory from previous occupants Jaguar Racing and, before that, Stewart Grand Prix.

But the wind tunnel the team uses isn’t actually situated at their Milton Keynes base, but rather in a former RAF facility, meaning it’s a listed building.

The tunnel, which was built shortly after World War II, has been described as a “Cold War relic” by team manager Christian Horner, and is said to be drastically affected by the outside temperature.

With that in mind, Red Bull has opted to build a new one in Milton Keynes, although Marko has warned that it will be “two or three years before everything is ready”.

“The problem with our wind tunnel is that it is a post-war product,” he told Auto Motor und Sport. “It was built by the British Ministry of Defence. It is a listed building.

“It’s incredibly long and it’s not isolated. It takes a bit to heat up. When it’s cold outside, it takes even longer.

“That is why we are now building a new wind tunnel at our facility. Which is really idiotic because all the development is going towards CFD (Computational Fluid Dynamics) simulations. They are another 50 million because no agreement could be reached.

“The building is already there. The wind tunnel will practically move to it. But it will probably be another two or three years before everything is ready.”

Wind tunnels are scheduled to be phased out of the sport by 2030, which is a move Newey agrees with, stating in May that he would prefer it all to be CFD development.

“It just takes us too long to get the desired wind speed up,” he said. “And that steals significantly relevant wind tunnel time that we’re really entitled to.

“I would keep everything full CFD [Computational Fluid Dynamics] developing. Unfortunately, there are not enough votes for that, although it would be much more sustainable. The usual suspects are against it.