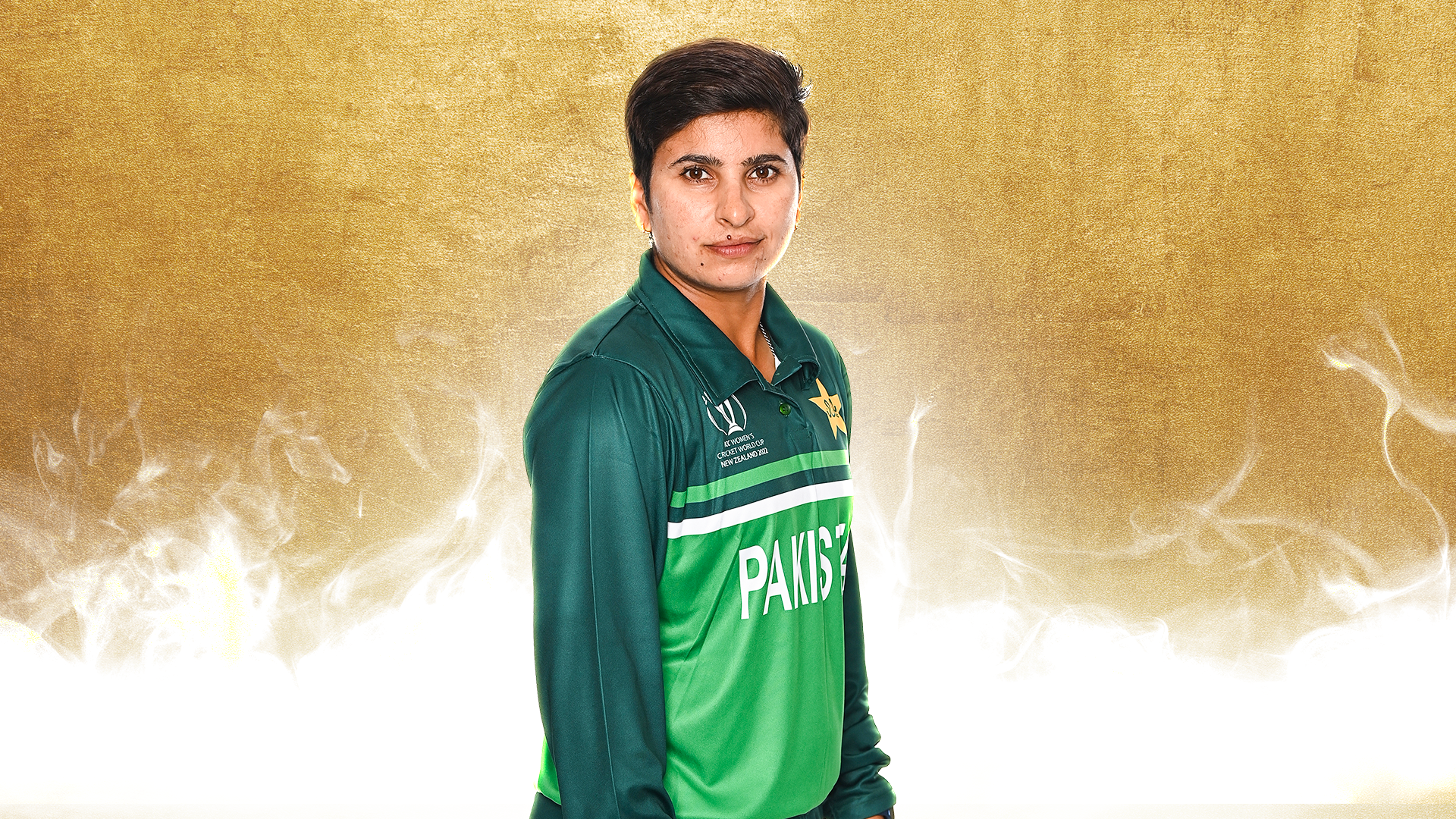 Pakistani all-rounder Nida Dar has been named the ICC Player of the Month for October 2022 after some excellent performances during the Women’s Asian Cup.

Indians Jemimah Rodrigues and Deepti Sharma were also nominated for the award along with Dar. But the veteran all-rounder from Pakistan claimed the title, beating the Indian duo.

Dar had an outstanding performance for Pakistan at the Women’s Asian Cup in October. She racked up 145 runs in six matches, averaging an excellent 72.50, and also claimed eight wickets at just 14.87 runs a piece.

His exploits include an excellent all-around display against India where he scored an unbeaten 56 and then posted bowling figures of 2/23 to guide Pakistan to a memorable victory. Dar’s consistent performances in a tough batting and bowling role throughout the tournament helped Pakistan reach the semi-finals, where they lost to Sri Lanka by just one run.

Dar expressed her happiness at winning the award: “It was great to be nominated for the award, and winning it is very special to me. I wish we could have won the Women’s Asian Cup, but I am happy that we as a team are performing, and the recent series win against Ireland at home shows the commitment the girls are putting into their game.

“I am very proud to represent my country and my goal is to help my team win as much as I can.”