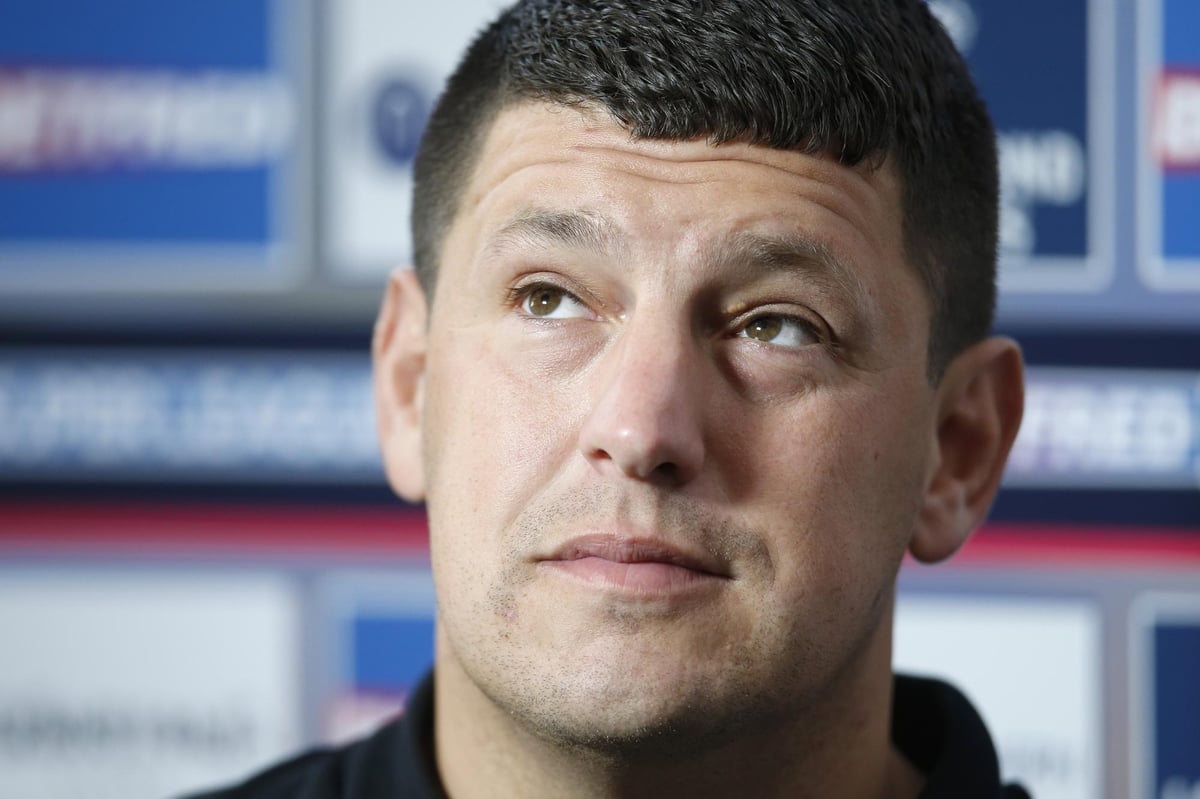 Sam Halsall is among the players to leave the club, with the 21-year-old joining Huddersfield Giants as part of the deal that saw Jake Wardle move in the opposite direction.

Peet says that sometimes you need to make tough decisions to get better.

He said: “It is important to say that we are sad to see Sam (Halsall) go.

“He is a good boy and a good player. In an ideal world, as a manager and as a club, you would love to keep all your players, but the fact is we needed something to make the deal happen and Huddersfield wanted Sam.

“It was a tough decision to make, but we think it can help us get to the next level.

“You want to keep young guys like Sam, but sometimes you have to make a sacrifice to move the team forward.

“I am really looking forward to seeing Sam develop as a player at Huddersfield. Everyone has spoken highly of him. He was a well-liked member of the group, he is a good boy from a good family.

“He will continue to be a friend of ours and is someone we really want to succeed.

“We’re not going to let him go because we don’t think he’s good enough, it’s just because that’s what it takes to get the player we wanted.

“I have known some of these players since they were 12/13 years old and it is quite sad to see them go, but it encourages you to know that they are good men who have contributed a lot to the club.

“They are good players who will go away and make very good runs for themselves, so you take pride in that.

“Part of the challenge for us as a club is getting the balance right in the team and sometimes that means shuffling the package to make acquisitions to add to the team and the culture.

“We are a good team now and we want to improve, so you have to make some big decisions.

“We have to look for signings that take us to the next level.

“It is clear that we have sacrificed in numbers and depth, but if you want to add quality then that is what you have to do, it is a salary cap sport.

“When we were making this decision, it’s important to say that we had high expectations for Zach Eckersley, because this elevates him.

“He is a player that we believe has great potential and we will work hard with him in the pre-season to make sure he is ready to play as well.

“He had some injuries last year but he has worked hard in the gym.

“He, Harvie Hill and Junior Nsemba are true members of our first team. You can also put Tom Forber in that group.

“There’s going to be a huge emphasis on these guys in the preseason.

“Part of John Duffy’s mandate, along with the rest of the coaches, will be to improve the skills of these guys, prepare them physically and prepare them to handle the Super League because I expect them to play.

“Junior (Nsemba) showed great promise last year and developed well, while Harvie (Hill) had the experience of the England Knights.

“There’s a lot of hype around them, it’s just about making sure they work hard to deliver on it.

“You also always have an eye on the market and look at any potential opportunities, but the fact is we have a team right now that is expensive.”