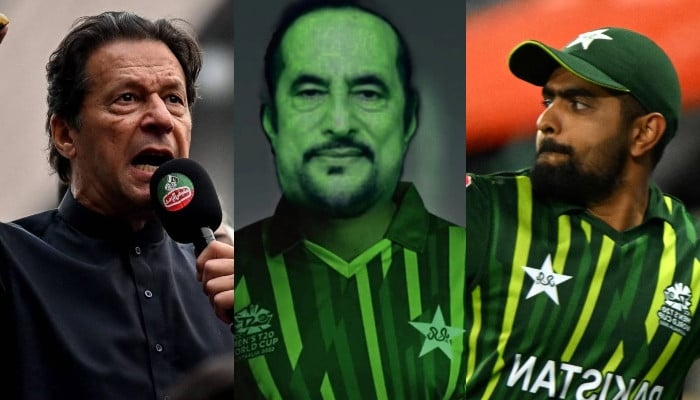 Twitterati had a field day after PTI President Imran Khan mistakenly congratulated his assistant Babar Awan on Pakistan’s T20 World Cup win against New Zealand, which saw the Men in Green advance to the final. of the tournament.

The hitherto unsuccessful initial couple from Pakistan, Babar Azam and Mohammad Rizwan, chose Thursday’s semi-final against New Zealand to get back into form, combining for a century berth to put the 2009 champions into the T20 World Cup final.

But instead of congratulating skipper Babar, Khan mistakenly tweeted: “Congratulations to Babar Awan and the team on a great win.”

But he soon found out and deleted the tweet.

Since it has a large following, people noticed the bug and took screenshots before it was removed.

Later, Khan, who had deleted the tweet, wrote another.

This time, he had the correct name.

“Congratulations to Babar Azam and the team for a great victory.”