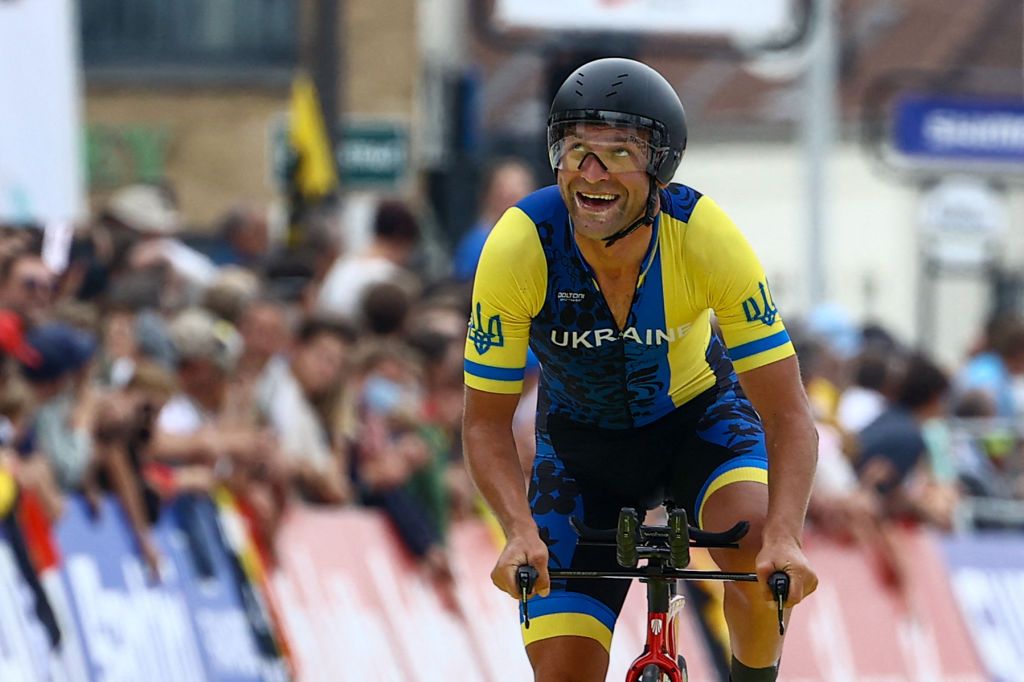 The UCI has disqualified Ukrainian cyclist Mykhaylo Kononenko from the results of the Men’s Road World Championships after a dried blood sample revealed the presence of tramadol and its two main metabolites.

The UCI revealed that 32 dried blood samples were collected as part of the tramadol program at the 2022 World Championships in Wollongong, Australia.

Kononenko, 35, has raced for several Continental teams during his 16-year career. He rode for the Turkish Sakarya BB Pro Team in 2022 and won a stage and the overall classification at the Tour de Sakarya. He finished 43rd in the elite men’s road race in Wollongong and was also part of the Ukraine team that finished 12th in the Team Relay event.

The powerful painkiller is not classified as a performance-enhancing drug, but has been banned by the UCI since March 2019.

The rules mean that any runner who returns a positive result for the substance during a race via blood drop test is disqualified from the competition where the positive was discovered, while a second offense carries a five-month suspension. The AMA has recently announced that tramadol will become a banned substance from 2024.

Kononenko now has ten days to decide whether to appeal to the Court of Arbitration for Sport (CAS). However, he will be aware that Nairo Quintana recently lost his appeal to the CAS.

The Colombian climber tested positive twice for tramadol during the Tour de France, where he finished sixth overall but lost those results. The CAS determined that the UCI’s in-competition ban on tramadol was for medical reasons and not for doping and was therefore within the power and jurisdiction of the UCI.