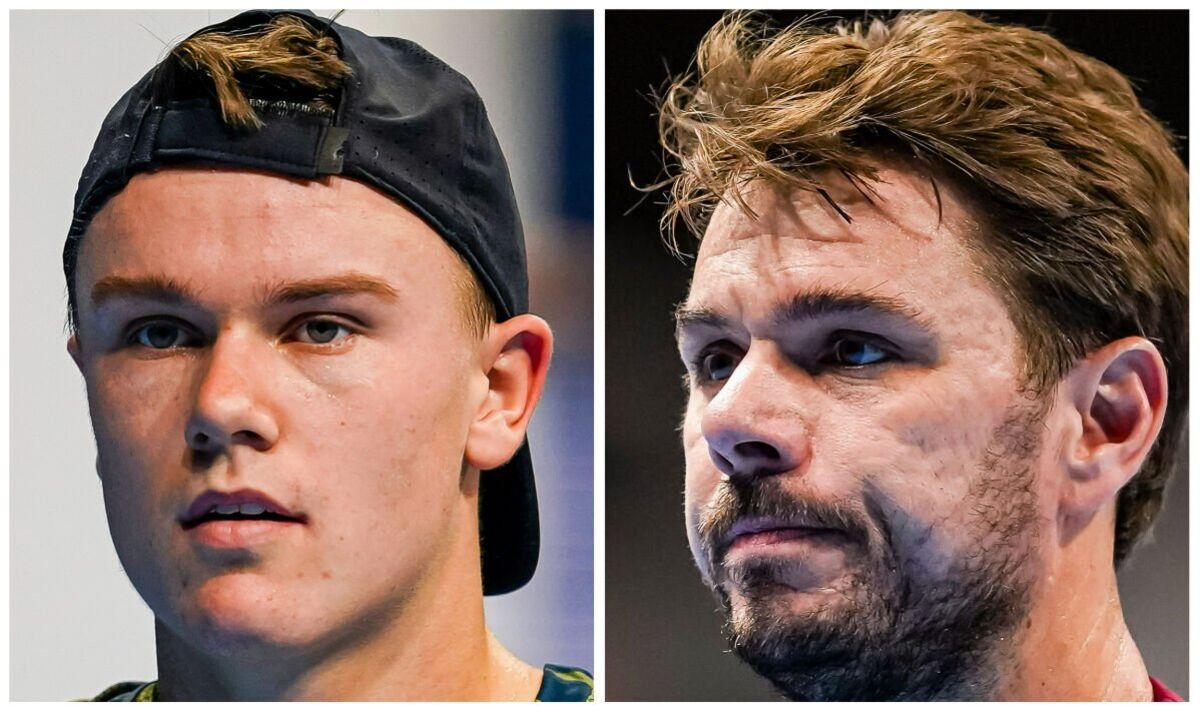 Rising star Holger Rune appeared to come under fire from his Paris Masters first-round opponent for “acting like a baby on the court”. The 19-year-old Danish star is ending the season with a bang after winning the Stockholm Open and was beaten runner-up at the ATP 500 event in Basel, but has had his fair share of controversy this year.

It looked like opponent Stan Wawrinka scolded the young Dane after winning their close match 4-6, 7-5, 7-6 (7-3). During the post-match handshake, Wawrinka was heard to say, “My advice to you is to stop acting like a baby on the pitch.”

However, Rune’s mother has since denied that those were the words Wawrinka used. She said: “It’s hard to imagine that a sportsman like Stan would have said that. Then he would look like an extraordinarily bad loser. Holger only mentioned that he wished him well with the results of the last few weeks.”

Rune could be forgiven for getting emotional about his victory at the Paris Masters after saving two match points in the second set and then a third in the decider before winning the tie break. The young Dane’s form has taken him to 18th in the world ranking, the highest of his career, and today he faces Hubert Hurkacz in the second round.

Despite being in the top 20 in the world, Rune has also been making headlines for all the wrong reasons this season. At last week’s Swiss Indoors he was reportedly involved in a fight with referee Mohamed Lahyani in the final.

Tennisnet reported that during his loss to Felix Auger-Aliassime in the final of the ATP 500 event, the Dane was distracted by a changing advertising board while playing a deciding point in the match. Instead of repeating the point, his opponent was awarded the point, prompting an angry tirade from Rune.

The Dane reportedly shouted in the direction of referee Lahyani: “What the hell are you doing! You must be kidding.” Earlier in the season, Rune took issue with British player Cameron Norrie and the time he was taking during points in their US Open match.