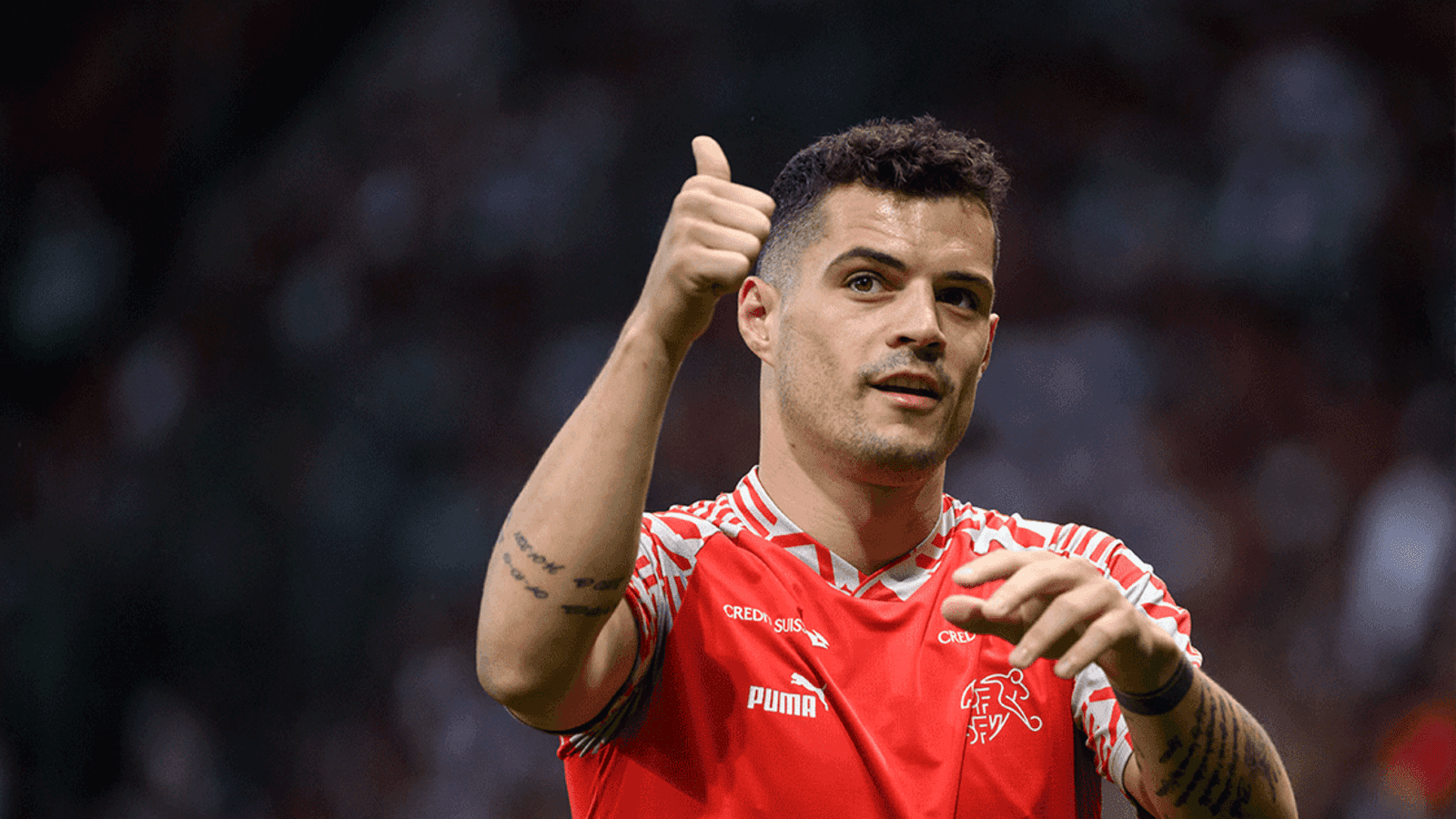 Granit Xhaka is set to captain Switzerland at the World Cup in Qatar after he was included in their 26-man squad for the tournament.

Unsurprisingly, the national team captain has been selected for his third World Cup and joins his club-mates Takehiro Tomiyasu, Gabriel Jesus and Gabriel Martinelli to travel to the Middle East for the world’s premier football competition.

In fact, it could mean we get to see three of our players in the same match, with the Swiss drawn in the same group as Brazil, as well as Cameroon and Serbia.

Following a friendly against Ghana – which could feature Thomas Partey – on Thursday 17 November, Granit could make his ninth World Cup appearance against Cameroon a week later, before the match against Jesus and Martinelli four days later.

Then, on Friday December 2, our midfielder can line up against Serbia, as the Swiss aim to reach the round of 16 for the fourth time in the last five World Cups, this being their 12th appearance.

With 106 caps and 12 goals for his country since making his debut in 2011, Granit is one of the most experienced players in the squad, appearing in all his matches at the 2014 and 2018 tournaments, scoring just one goal in each. edition included one against the Serbs in Russia four years ago.

This will be his first tournament as captain, replacing veteran defender Stephan Lichtsteiner, who retired from football two years ago.