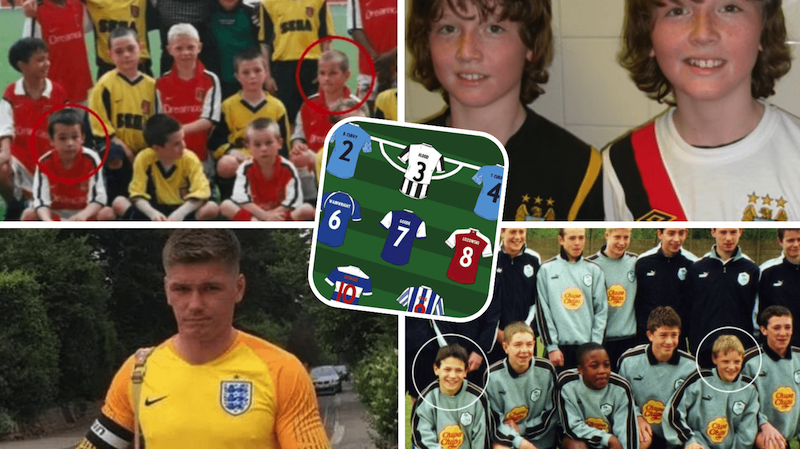 More rugby stars than you’d think almost had a career in football, including current England captain Owen Farrell. Take a look at who else makes up our impressive XI.

Owen Farrell (Manchester United): The England captain trained with Manchester United’s youth team as a goalkeeper. He modestly insists that he would never have made it to the top and that his passion was always rugby league. But Farrell’s trial was interrupted when his family moved south, and he left both sports for rugby.

Ben and Tom Curry (Manchester City): It is true that they had a test at Manchester City, which the twins support, but that was frustrated when Tom scored an own goal. Probably for the best in the end.

Toby Flood (Newcastle United): After two years at the club he was released by academy director John Carver in the 1990s. They met almost 15 years later when Flood was playing at St James’s Park with the Falcons and Carver was the manager of the toon army.