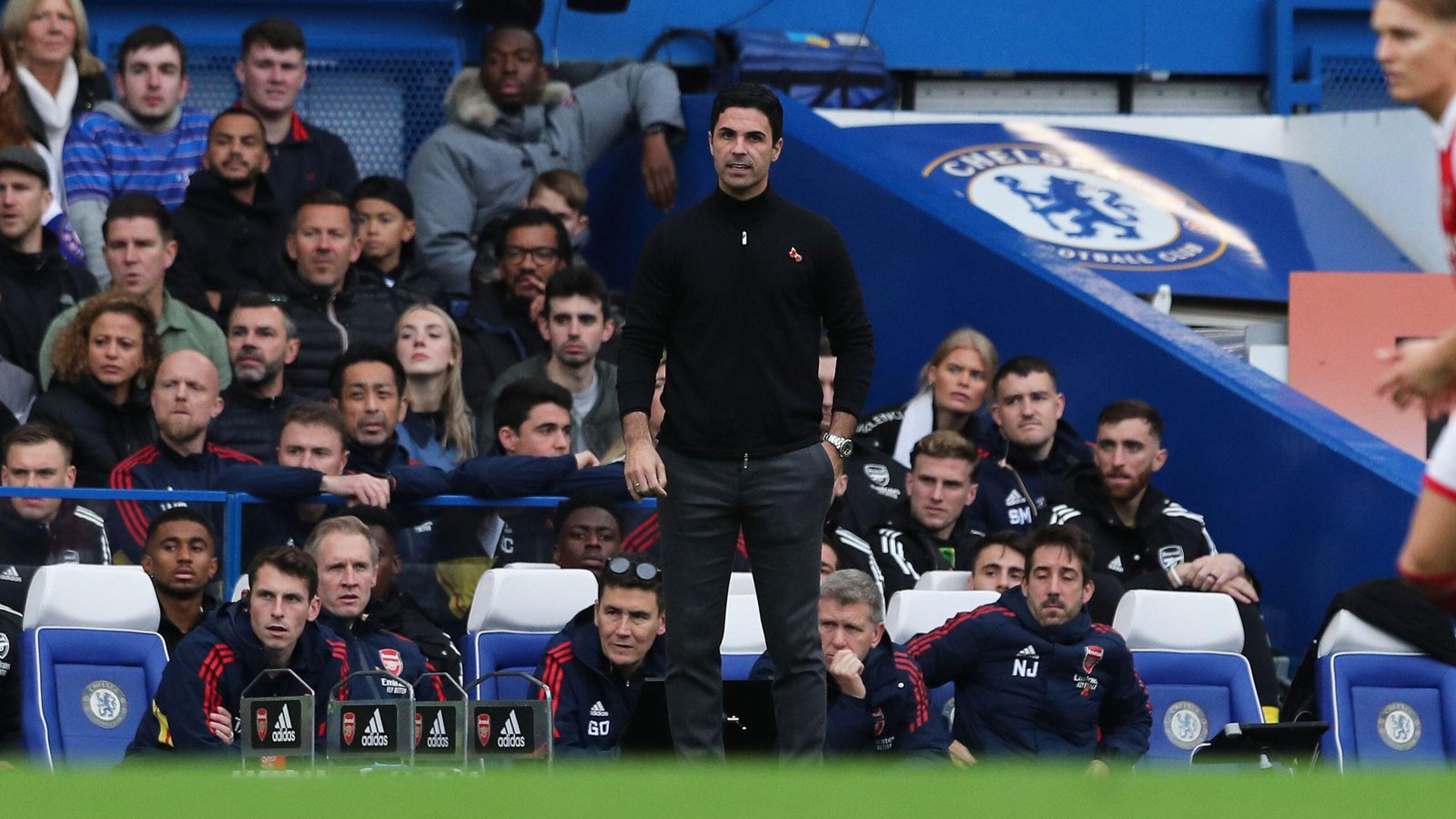 Danny Murphy agrees with Richard Keys that managers like Arsenal boss Mikel Arteta should be punished more consistently for leaving their technical area.

Arteta was seen leaving his technical area during Gunners 1-0 win over Chelsea at the weekendprompting Keys to launch a tirade on Twitter about the Arsenal boss.

previous sky sports presenter wrote in Twitter:: “Why is this allowed every week @FAPGMOL? Arteta has been jumping around all game, well out of his technical area. [Graham] Potter is in his and the (official) room is watching. Do something with this man.

And Keys continued his tirade about the Arsenal boss in his weekly blog post, saying: “Someone please speak to Mikel Arteta. He now himself he is the most annoying coach of all. Sit down, man, and if you can’t do it, stay in your own technical area. I say this because someone is going to get hurt soon as a result of your antics,” his post read.

“There are good reasons why coaches are asked to stay in their technical areas: safety is an issue. Graham Potter is clearly in his area. Arteta is not only beside himself, but he is on the touchline almost in front of the Chelsea bench. Why? And why is the room just watching, doing nothing?

“A mate texted me after pointing this out in a tweet on the day saying ‘ok let’s see if he’s doing this when they’re 6th in March’. Hard, because I think they’re in with a scream now. But sit down, Arteta.

And Murphy agrees that Arsenal boss Arteta and other managers get away with it far too often.

“I agree with him. However, it’s not about Arteta, it’s all the managers. The rules are too lax, the punishments are very rare. As soon as you get out of it, it should be a yellow card, go out twice, red. Ready,” Murphy said. talkSPORT.

“Very easy, it would stop in about two weeks. The problem is that you will always find those people who say ‘we want to see the passion’. There’s a big box there, there’s plenty of room for you to be passionate, jump on your staff and peers.

“As soon as you allow managers or coaches to start running out of the box, whether it’s to celebrate, to argue, to train, you’re only causing yourself trouble. All the problems you see with managers now on the touchline is when they’re out of that box.”

READ MORE: Ian Wright features in an England XI that never made the World Cup cut