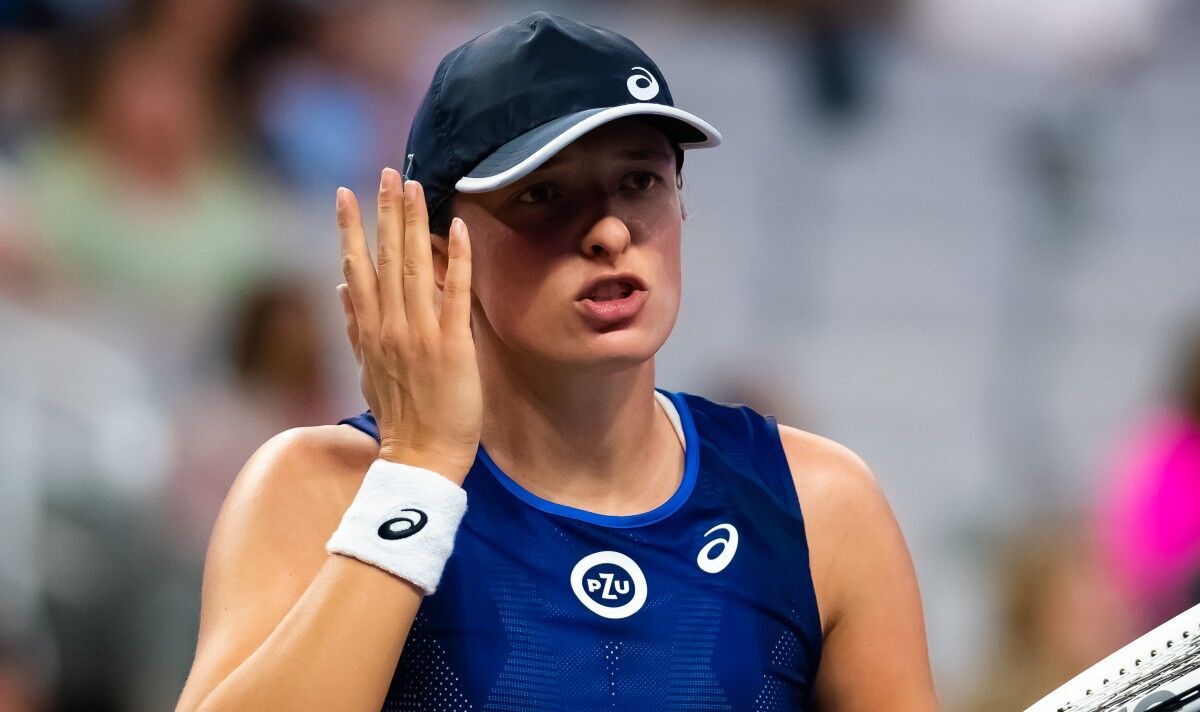 World No.1 Iga Swiatek has lambasted the crowd at the WTA Finals, following a string of poor results in the competition so far. It’s been an impressive start for Swiatek, after starting her tournament with a 6-2, 6-3 win over Russia’s Daria Kasatkina.

She then followed that up with a 6-3, 6-2 victory over France’s Caroline Garcia to maintain her 100% record in the group stage. Despite Swiatek and the rest of the world’s best, the event in Texas failed to draw the expected crowd.

When Swiatek faced Kasatkina in her opening match, the 14,000-seat Dickies Arena was barely full, with empty seats taking up most of the spectator area. As a result, after the match, the world number 1 apparently asked for the number of spectators to improve.

She said after the game: “Hopefully we’ll see a full house soon. But yeah, we’ll see,” she then continued, “I’m really looking forward to it because I like to take energy from the crowd.”

ONLY IN: Novak Djokovic beats Karen Khachanov to reach the Paris Masters quarterfinals