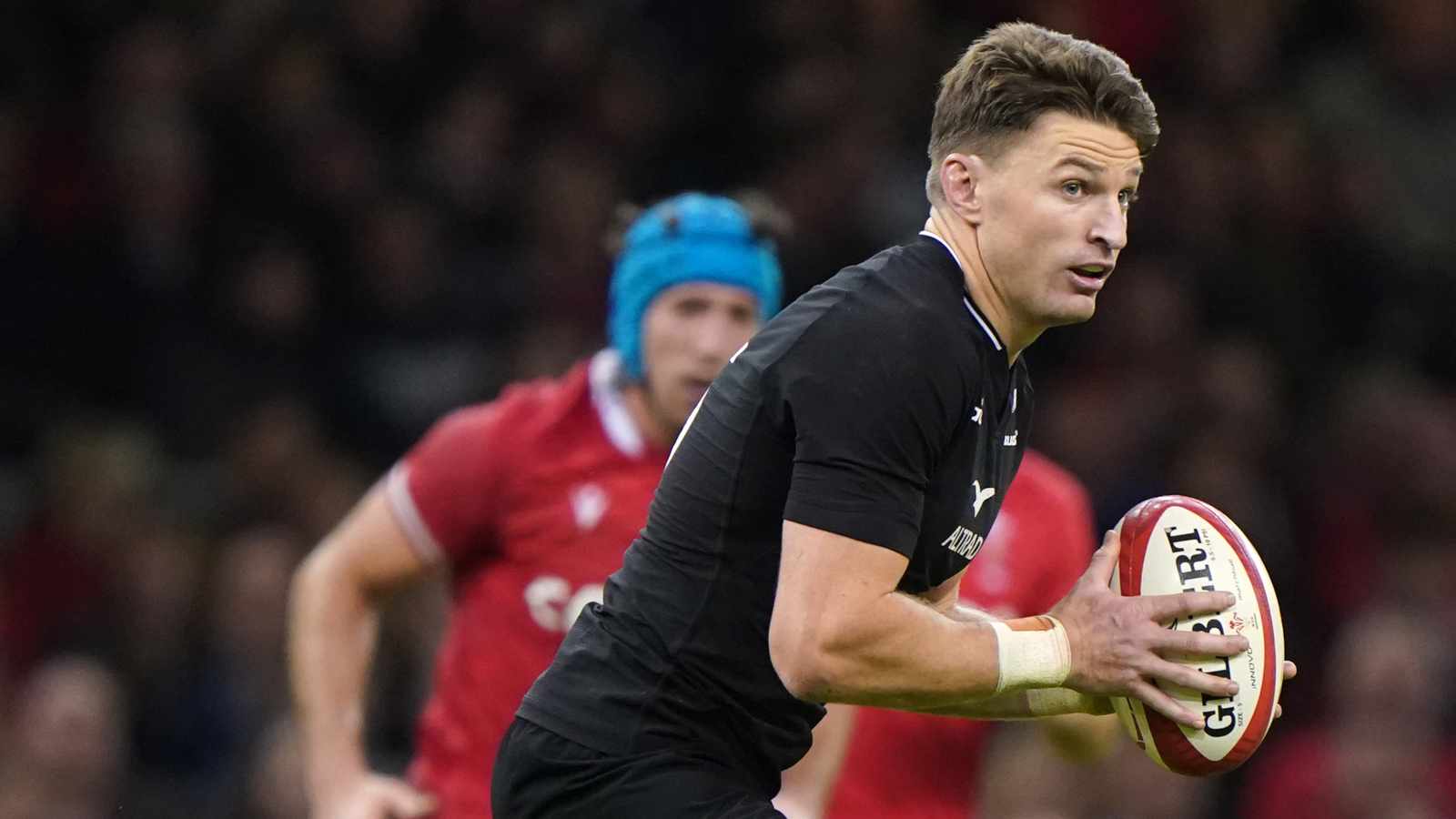 New Zealand have made several changes for their Autumn Nations Series clash with Scotland on Sunday.

Beauden Barrett gets the start at fly half and is joined by Finlay Christie at half back as Richie Mo’unga and Aaron Smith leave the 23.

Jordie Barrett back at 15

With David Havili and Anton Lienert-Brown at centre, Jordie Barrett switches to full-back for the Scotland clash, despite having recently impressed as a 12-year-old.

He partners with Mark Telea, who will be making his debut, and Caleb Clarke, the only player on the baseline who retains his position, in the bottom three.

There are also several changes for the All Blacks up front with Samisoni Taukei’aho and Nepo Laulala in the front row alongside Ethan de Groot.

Sam Whitelock and Scott Barrett retain their places in the engine room, but Akira Ioane replaces Shannon Frizell in the back row.

Frizell steps down to the bench, as does hooker Codie Taylor, and they are joined by George Bower, Fletcher Newell, Tupou Vaa’i, TJ Perenara, Stephen Perofeta and Rieko Ioane.

READ MORE: TJ Perenara promises ‘high energy’ if he gets another shot at test level