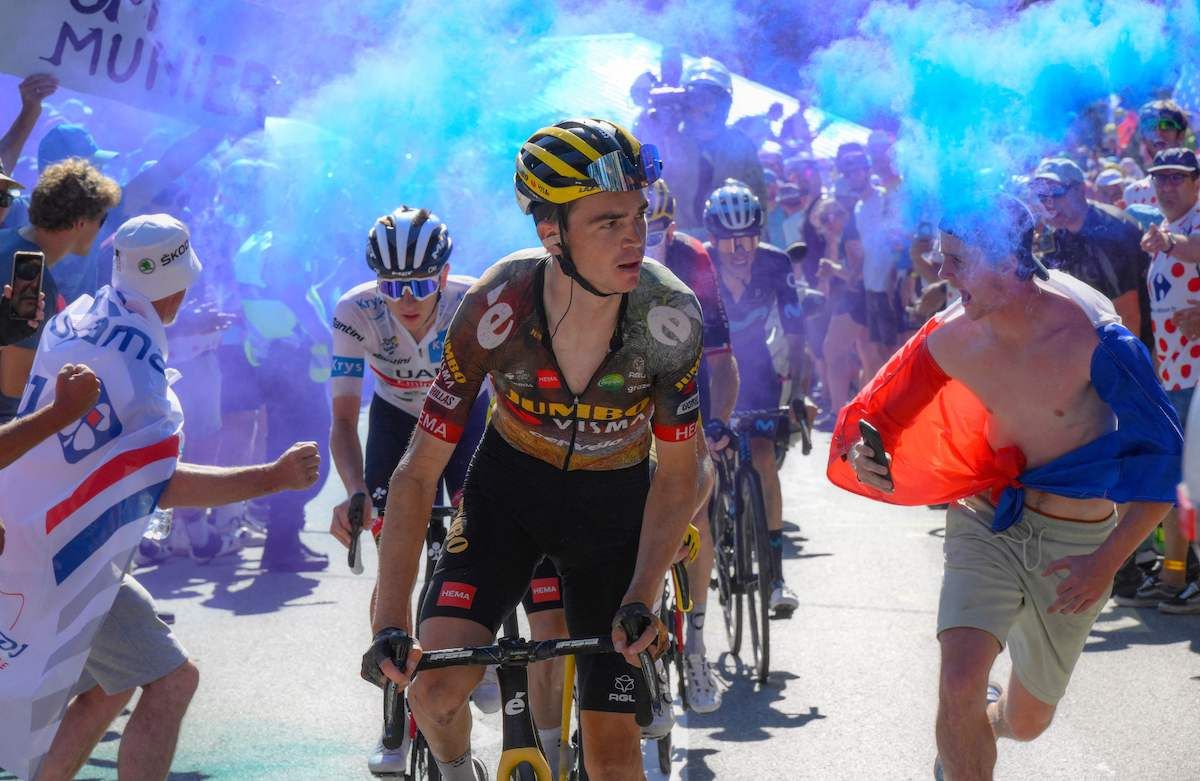 The Durango Eagle has blown up the roost!

We can now report that American climbing talent Sepp Kuss won’t be racing anonymously at the Single Speed ​​Cyclocross World Championships (SSCXWC) in Durango after all.

Initially registered as “The Eagle of Durango,” Kuss was supposed to be the surprise celebrity rider at this year’s event, and as a dirt-loving Durango native and former three-time collegiate mountain bike champion, he would have been a perfect fit. .

Over the years, a number of cycling stars have shown an interest in the boisterous end-of-year party that is the SSCXWC, and some have competed under aliases, most notably Belgian cyclocross legend Sven Nys, who rode as “Stan Nice ” in December 2016. .

Rather than compete for the coveted winner’s tattoo, the 28-year-old WorldTour driver is currently on holiday in the Maldives with his new wife.

Kuss said weekly cycling that his plans for the end of the season changed at the last minute when he ended up competing in the Tour de France criteria in Singapore and Japan.

Kuss confirmed that he had, in fact, signed up for the single speed world champions and is sad to miss out.

After two years of Covid postponements, the very unofficial, unauthorized and anarchist World Championships are back, starting today with the qualifying rounds.

Now in its 14th year, SSCXWC is a celebration of all the things we love about ‘cross: playing bikes in the mud, beer, hand-ups, fried foods, spectator participation and a healthy dose of competition, without the limitation of pesky rules about sock length, tire width, barrier height, flat bars, or course features.

In fact, only one rule applies: the winner must immortalize their victory with a tattoo or they will be shunned forever from the single speed community.

Other unspoken rules include wearing a costume, checking your sobriety at the door, and not taking yourself seriously.

To follow this year’s wildest World Championships, the event’s Instagram account is probably your best option. We’ll also have a race report and photos for you early next week here at cyclingweekly.com