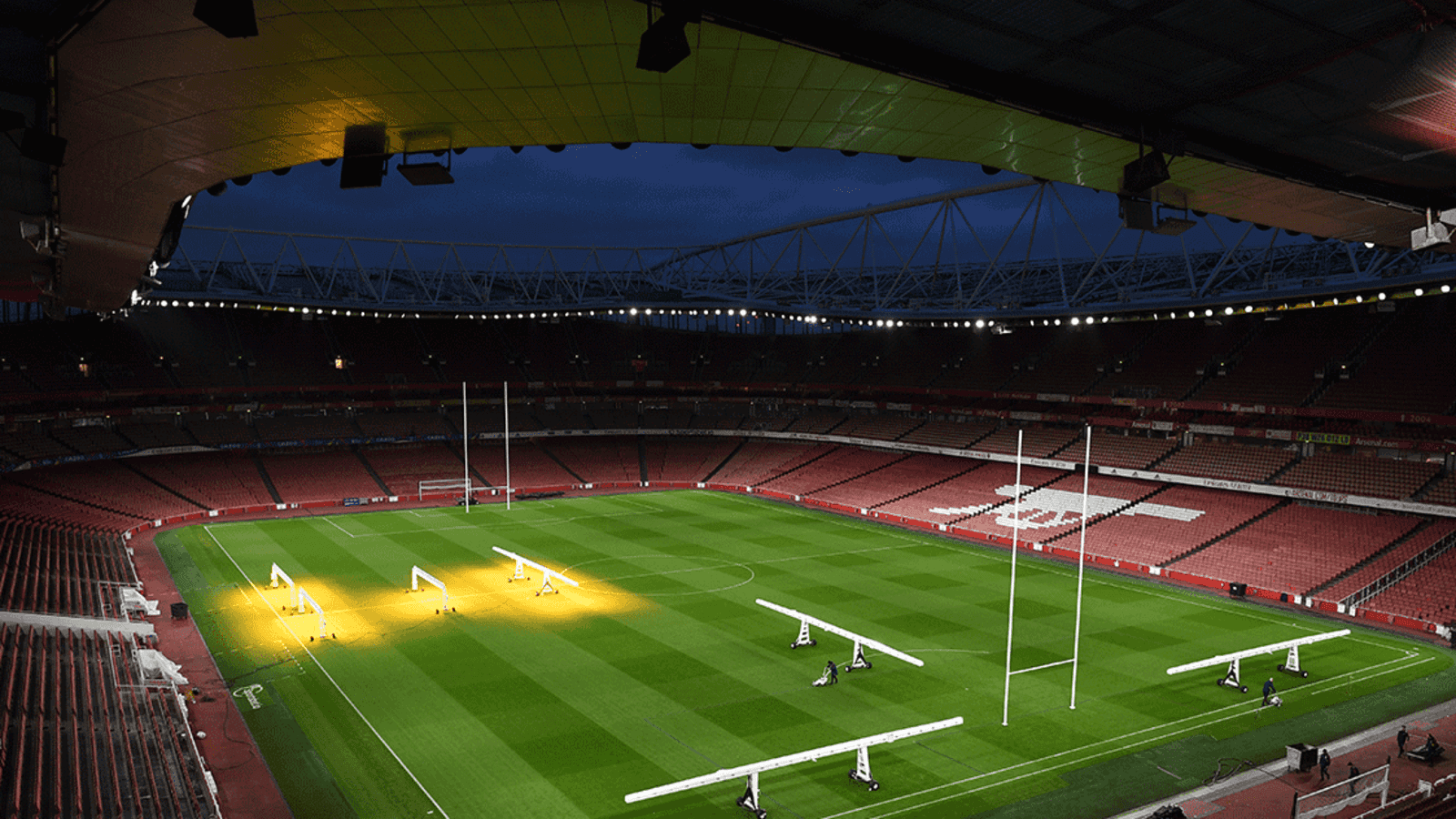 Bob Wilson was on the pitch at Emirates Stadium before our Carabao Cup tie to read the Ode of Remembrance and was joined by Sergeant Adam Desborough from The King’s Troop RHA, who performed the Last Post before kick off.

Caz Wilson, a member of our GayGooners, currently serving in the Royal Air Force, will read the Ode of Remembrance at our women’s gathering. She will then observe a minute of silence as The Last Post plays.

Our men’s players wore special edition shirts embroidered with a poppy for our matches against Chelsea and Brighton & Hove Albion, and will do so again this weekend against Wolves. Arsenal Women will also wear poppy shirts against Manchester United. All of these Match Worn Shirts will be auctioned off through Match Worn Shirts, with all proceeds going to the Royal British Legion.

Arsenal in the Community has also officially designated the field on Market Road in the local community as the first official peace field in England, twinned with the peace field in Flanders. The Peace Field commemorates the football match played as part of the World War I Christmas Truce.

Having already attended a World War I workshop at The Arsenal Hub, 60 Islington primary school children took part in a two-minute silence, before playing football alongside 20 young coaches from our Coach Development Programme.

Arsenal staff members were invited to observe the two-minute silence at the Emirates Stadium on Friday, including three former service staff members who did so pitch-side: Karen Smart (ex-RAF), Glenn Clark (ex- 1st Battalion Coldstream Guards) and Steve Douglas. (Ex-Royal Signals). The England Rugby League team came together to pay their respects immediately before their training session in preparation for their semi-final match on Saturday.