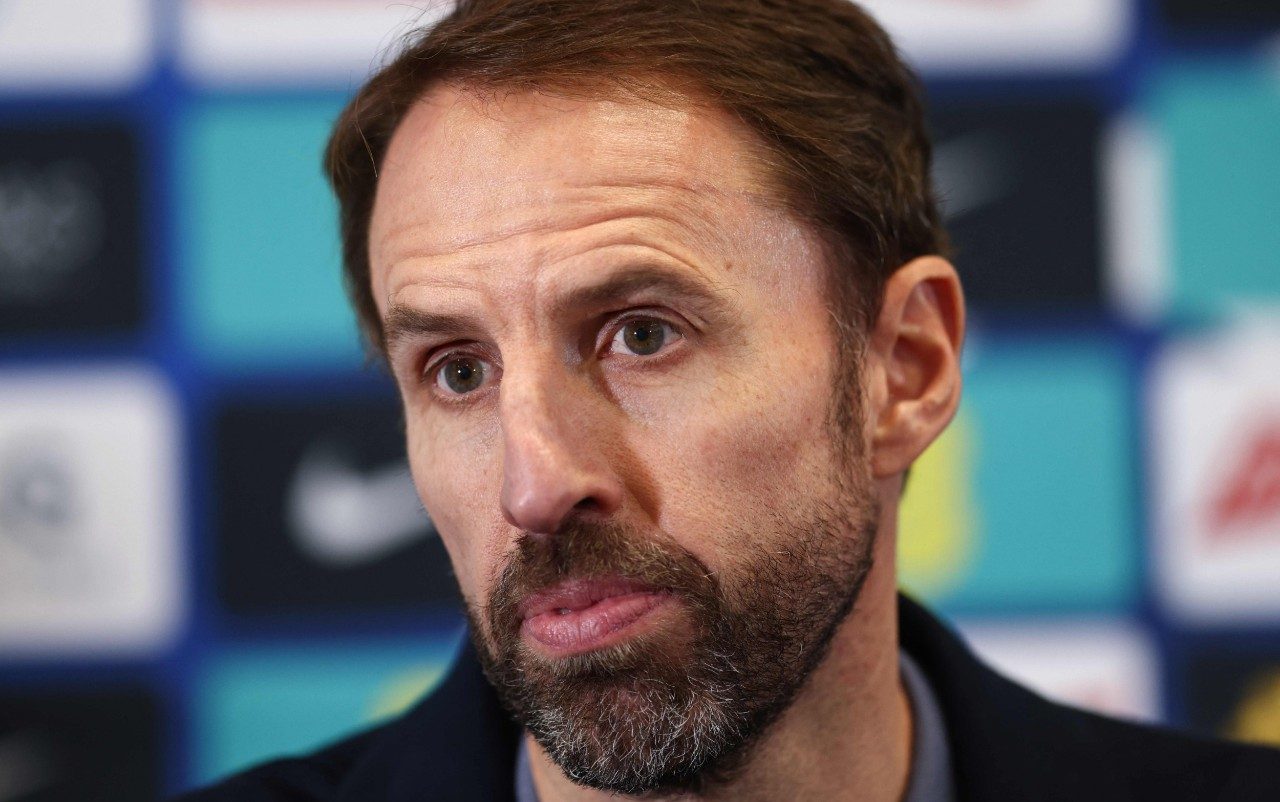 Those who say that Southgate have “got lucky with the favorable draws” will have forgotten the 0-0 draw with Algeria in South Africa (not me because I played in it) or the loss to Iceland in France.

Southgate’s problem is that many people believe that international football should be like Premier League or Champions League football, with the best teams in the world playing technically fast and with a lot of intensity.

There should be a greater understanding that the tempo is not the same. International soccer tournaments are slower, more strategic and predictable in the outcome of a match. England will play three group matches in which the opponent fills their defense with low blocking, allows Southgate’s team possession and tries to narrowly win or draw thanks to experience from set pieces or the occasional counter-attack.

From there, assuming they go through, England will face better opposition who will be more prepared to take the game to them, allowing Southgate to finally use the counter-attacking capabilities of their own players.

Smooth end-to-end play is rarely seen at World Cups and European Championships. FIFA technical reports after the 2018 World Cup noted that ‘one in two goals’ came from set pieces or counter-attacks.

Reigning world champions France bucked the trend of Pep Guardiola-style high-possession football and instead focused on getting the ball into the opposition’s half as quickly as possible, devastating at the counter.

Southgate has proven adept at understanding how to navigate through a competition and he should be trusted to do the same this time. He knows that teams that keep clean sheets are the most successful, hence his pragmatic and cautious approach.

He and his assistant Steve Holland were champions of brilliance for England in Russia. If you want full-on, high-octane thrillers, my advice is to skip the World Cup and wait for the knockout stages of the Champions League.