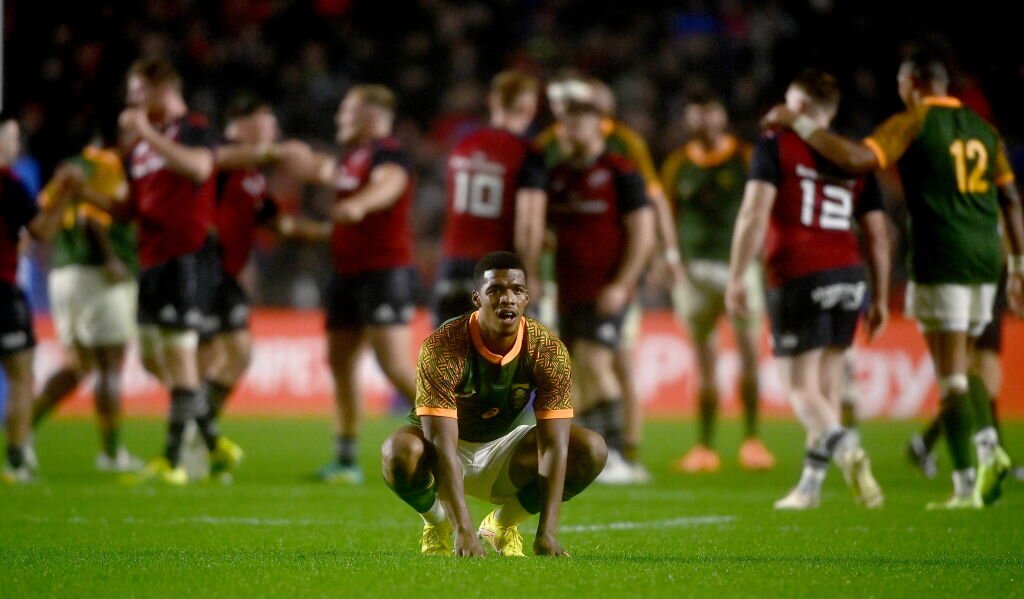 A Munster team devoid of their Ireland team contingent beat South Africa ‘A’ 28-14 in front of a record crowd of over 40,000 fans in Cork.

In the first ever rugby match to be held at Pairc Ui Chaoimh, the home of Cork GAA, Munster recorded their first win over a team touring South Africa.

Shane Daly opened the scoring for the hosts after just three minutes, with Ben Healy adding the conversion by splitting goalposts that had to be transported from Thomond Park in Limerick especially for this match.

Aphelele Fassi’s touchdown and Johan Goossen’s kick equalized the tourists, but Simon Zebo and Diarmuid Barron went off before the break (Healy converted both) as Graham Rowntree’s men broke away.

Mike Haley added his name to the scoreboard shortly after the break, with Healy’s extras making it 28-7 for Munster, who have struggled to maintain their form in the United Rugby Championship so far this season.

He hasn’t had a minute of media training and is an absolute joy to watch/listen to. #MUNvRSA #fbombs pic.twitter.com/Mpd2FiMPgA

Sikhumbuzo Notshe’s try just after the hour, converted by Gianni Lombard, was nothing but consolation for the South African XV.

The total attendance of 41,400 was the largest crowd ever to see a rugby match in the province.