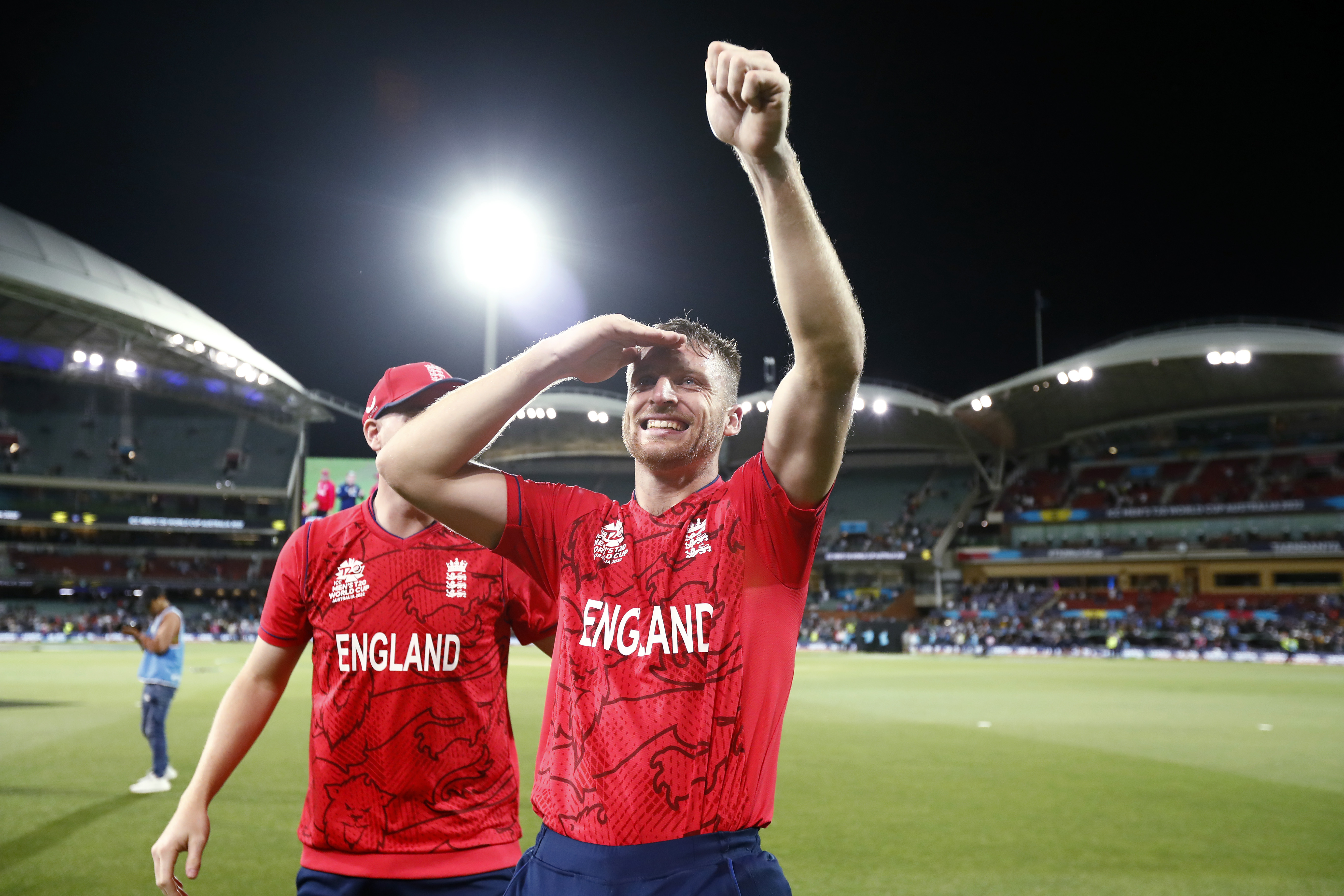 What England must do well to win the T20 World Cup

England will face Pakistan in the ICC Men’s T20 World Cup Final at the MCG in Melbourne on November 13. Here, we take a look at the plans England will need to execute perfectly to win.

Pakistan’s success in matches after losing their opening games to India and Zimbabwe depends heavily on the openings of their new ball attack. Among all the teams that have played in this T20 World Cup, Pakistan has the second best Powerplay economy rate (6.19) and average of (18.58).

Shaheen Afridi returned a brilliant 4/22 to help Pakistan seal their place in the semi-final with a five-wicket win against Bangladesh.

They also earned the third-highest number of Powerplay wickets (12) over the course of the tournament and that is why England will need to emerge unscathed at this stage to get into a commanding position in the match. Instead of trying to take on the Pakistani bowlers, Alex Hales and Jos Buttler should be concentrating on preserving their wicket for a change while maintaining a consistent scoring rate.

Bat Pakistan out of the contest

Everyone saw what England did to India in the semi-final. They completely took the Asian giants out of contention to eliminate them from the competition, and that is exactly what they must do against Pakistan as well.

Alex Hales was voted Man of the Match after his brilliant 86* from 47 balls helped England secure a place in the 2022 ICC T20 Men’s World Cup Final.

The English bowling unit has performed better than expected in this tournament but cannot match the quality and threat that Pakistan’s bowling attack represents. So they must try to dominate Pakistan with their strength, which is their batting. England have a batting line-up that goes all the way up to number 10 and they should try to take on the Pakistani bowlers, only after laying off their new ball spell.

Get rid of Babar and Rizwan early

England have not been able to put pressure on their rival with the new ball in this tournament. Their Powerplay bowling average and strike rate of 37.67 and 30 are third worst among all teams in this T20 World Cup, meaning they haven’t been able to pick up as many wickets as they would have liked.

Mohammad Rizwan and Babar Azam have started brightly for Pakistan in their pursuit of New Zealand’s 153-run target in the ICC Men’s T20 World Cup 2022 semi-final.

But they need to step up in this contest if they want to help their team claim the title. The partnerships of Babar Azam and Mohammad Rizwan at the top of the order have been instrumental to Pakistan’s success in T20I in recent years and England will need to shake off at least one of them early innings to take a firm hold on the play.