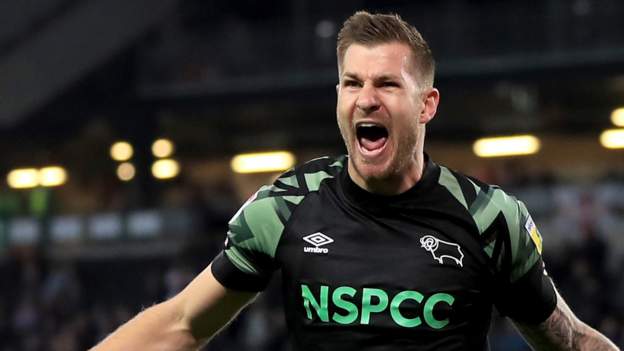 Nathaniel Méndez-Laing’s goal sealed a 3-1 victory for Derby against MK Dons, which moved them into the play-off places.

Three days after taking Liverpool to penalties in the Carabao Cup, the Rams rose to sixth in the table after responding impressively by falling behind in Louie Barry’s opener.

That came in the 41st minute when a Derby corner counterattack meant that Barry had to collide with the entire opposing half before going around goalkeeper Joe Wildsmith to score.

And the Rams completed the changeup eight minutes into the second half when James Collins hooked in after Craig Forsyth headed in Hourihane’s free throw.

The result was secured in the 79th minute when Méndez-Laing exchanged passes with Max Bird before ending up under Cumming’s onslaught.