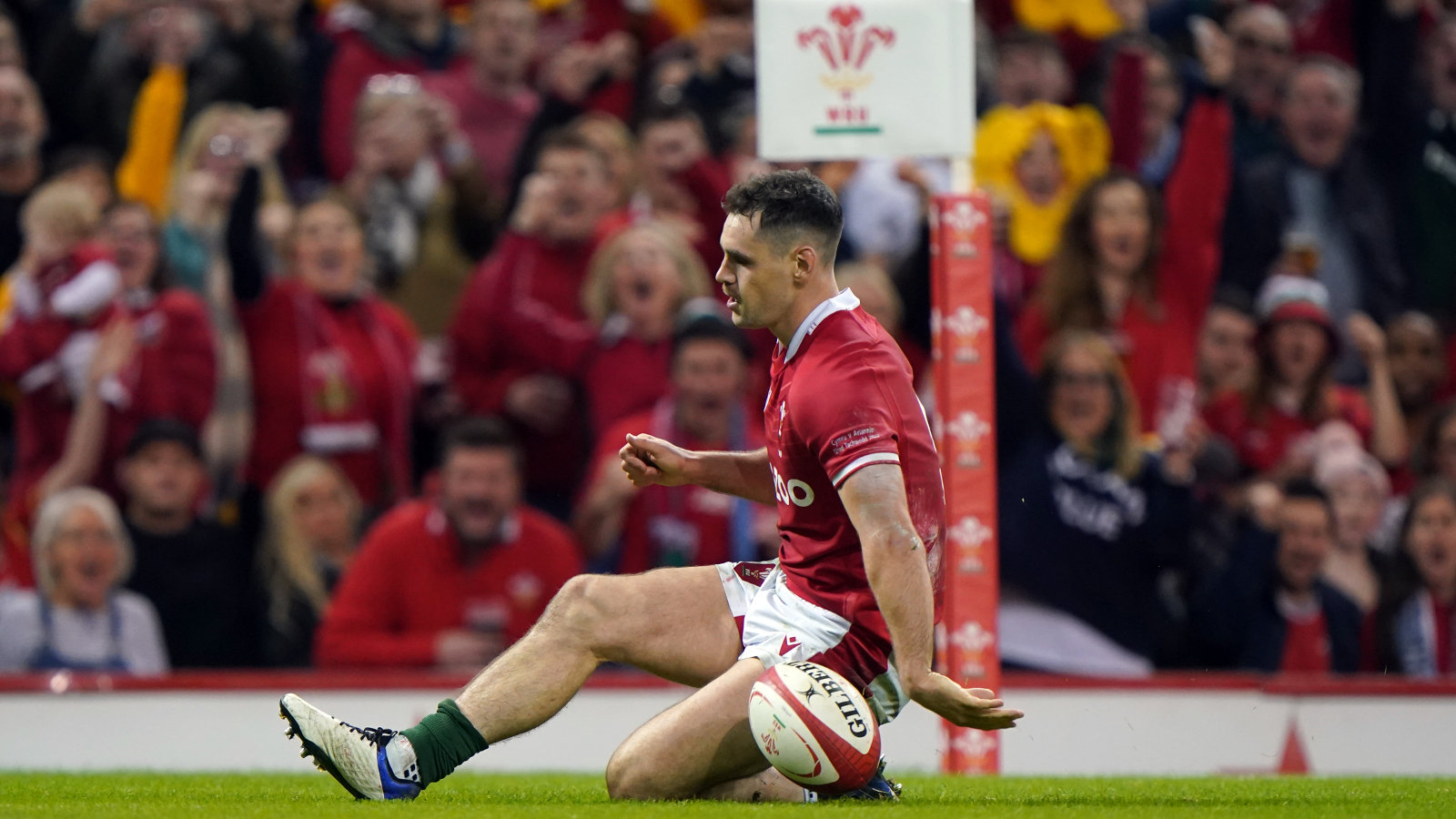 Wales got their Autumn Nations Series campaign back on track with a hard-fought 20-13 victory over Argentina at Cardiff’s Principality Stadium on Saturday.

Wayne Pivac’s troops were well beaten by the All Blacks last weekend but put in a much better effort against Los Pumas and eventually outscored their visitors two tries to one in a closely contested affair.

Taulupe Faletau and Tomos Williams crossed the lime for the hosts while their other points came via the boot of Gareth Anscombe, who hit with a penalty and two conversions, while Rhys Priestland also added a three-pointer from the tee.

Argentina, recent conquerors of the All Blacks, England and Australia, were held at bay by a red defensive wall as Michael Cheika’s men endured a night to forget.

It was a welcome result for Wales head coach Pivac, who oversaw just a third win this year.

The South Americans were unable to reproduce the intensity and organization that saw them defeat England at Twickenham six days ago.

Argentina, meanwhile, were without captain Julián Montoya due to a rib injury, so Agustín Creevy replaced the hooker and number eight Pablo Matera took over as captain.

Louis Rees-Zammit and forward Rio Dyer, a tryscorer on his debut against New Zealand, were quickly drawn into the action, but Argentina comfortably weathered the early pressure and Boffelli kicked a penalty in the eighth minute.

The Wales forwards grew in the contest and should have opened their account after 27 minutes, but hooker Ken Owens spilled possession as he tried to break through the Argentina line.

Lydiate then left the action a minute later, clutching his left wrist, and was replaced by Jac Morgan, with Tipuric moving from the open side to the blind side.

Wales had territorial dominance and were rewarded nine minutes before halftime when a powerful lineout play ended in a try for Faletau on his 32nd birthday, and Anscombe’s successful conversion put the home team ahead.

Anscombe kicked a penalty from 30 meters as the interval approached, and it was a much-improved effort by Wales in the second quarter.

Argentina’s initial momentum and control was gone, and Wales were good value for a 10-6 half-time lead.

Rees-Zammit, in just the third start of his career as a winger, continued to attack from deep and kept the Argentine defense on red alert.

Wales extended their lead seven minutes into the second half when Pumas winger Juan Cruz Mallia’s clearance attempt was charged by Williams, who then scored with ease.

Anscombe’s conversion opened up an 11-point lead, and Argentina needed to find a way to get back into the game, but could not make much headway against a well-organized Welsh defence.

Pivac began to make changes, sending out Priestland and center Owen Watkin, but Wales did not help when lock Will Rowlands received a yellow card for a technical offence.

However, Argentina were unable to capitalize on a temporary one-man lead, and a Priestland penalty put Wales 14 points clear with 17 minutes remaining.

But the Pumas struck after Rowlands came back, driving a lineout inside the Wales 22-yard line, and replacement prop Tetaz Chaparro scored, with Boffelli’s conversion cutting the gap to 20-13.

However, Wales showed admirable composure during the final minutes, despite losing Rowlands to what appeared to be a serious arm injury, and Argentina could not find their way back.