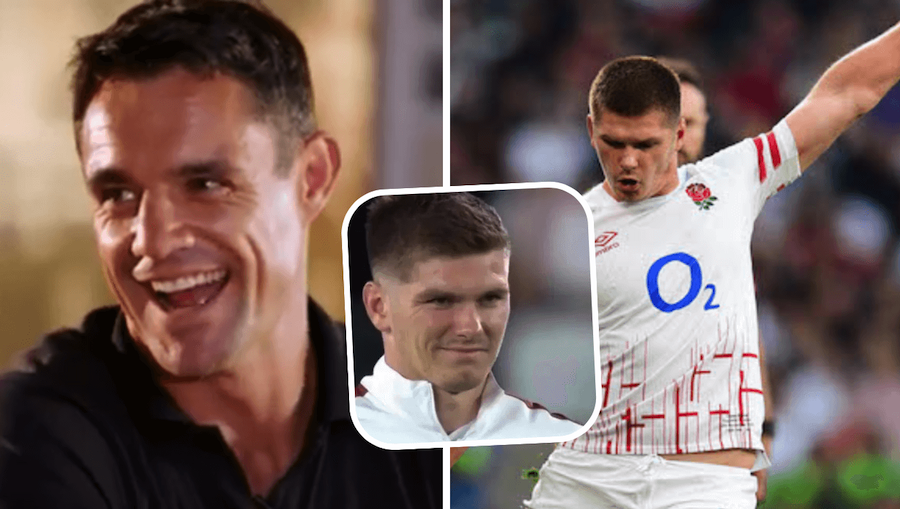 Dan Carter has been discussing some of today’s best openings ahead of England’s clash with New Zealand next weekend.

The All Blacks legend did the interview as part of promoting his upcoming book www.thisisopus.com.

Carter told the Mail Online: “Owen has played enough test matches now to place him at 10 or 12. The important thing is that you have a fit Marcus Smith who is a real talent and you can’t afford to leave him out.

“Marcus will only get better the longer he plays. It’s a good problem to have. Owen is able to allow Marcus to go out and play without feeling too much responsibility.

“The more often they play together in pressure situations, the more confidence that will build in that combination.”