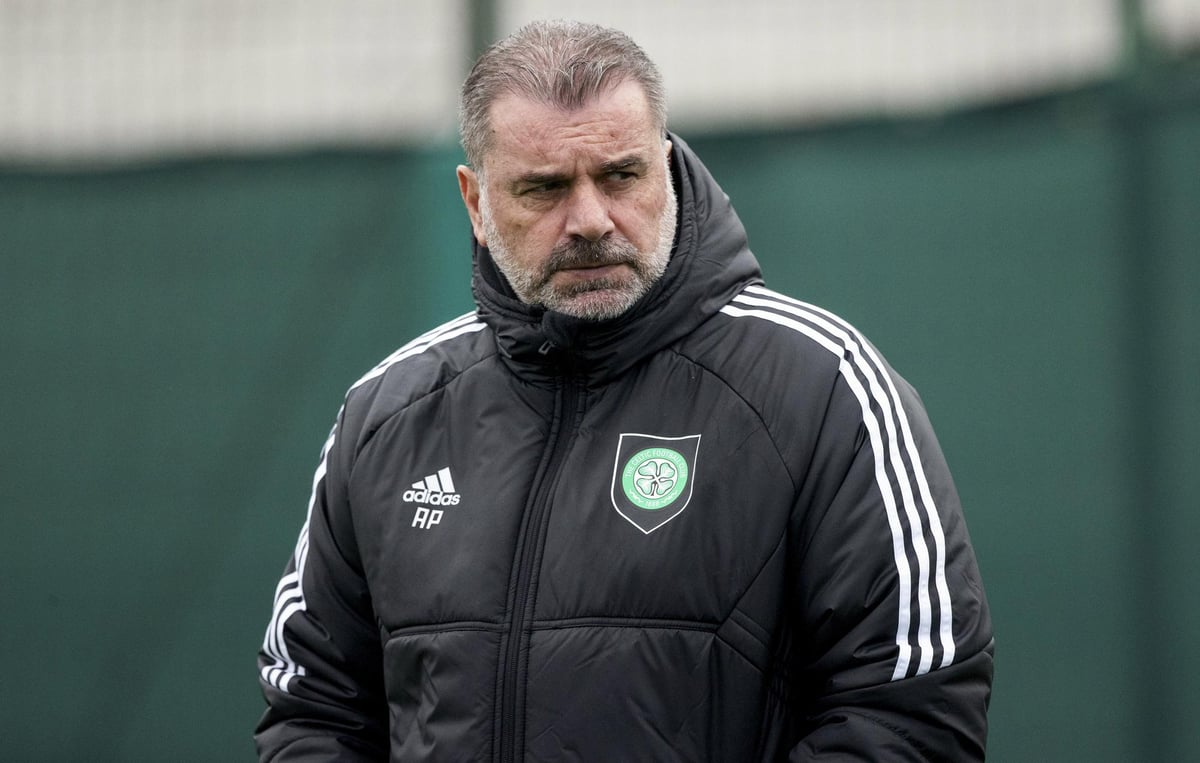 Everton are reportedly interested in Celtic boss Ange Postecoglou. The Aussie has emerged as a potential option for the Premier League side if they decide to part ways with Frank Lamaprd.

That’s according to reporter Alan Nixon on his Patreon, who claims the 57-year-old “tops” the Toffees’ list of possible managerial candidates. They lost 3-0 at Bournemouth this weekend and the pressure is mounting on their current manager as they drop to 17th in the table, just one point above the drop zone.

Postecoglou was appointed by Celtic in June 2021 and has since become a popular figure among the Glasgow giants. He guided them to the Scottish Premiership title in his first season in charge and also won the League Cup.

The Hoops are also looking to secure back-to-back title wins this term and hope they can keep their boss as long as possible. However, links to an outlet are unavoidable and this is not the first time he has been linked to an outlet.

Before moving to Celtic Park, Postecoglou previously managed Australia, Brisbane Roar, Melbourne Victory and Yokohama F. Marinos. He has adapted well to life in Scotland and his team beat Ross County 2-1 this weekend.