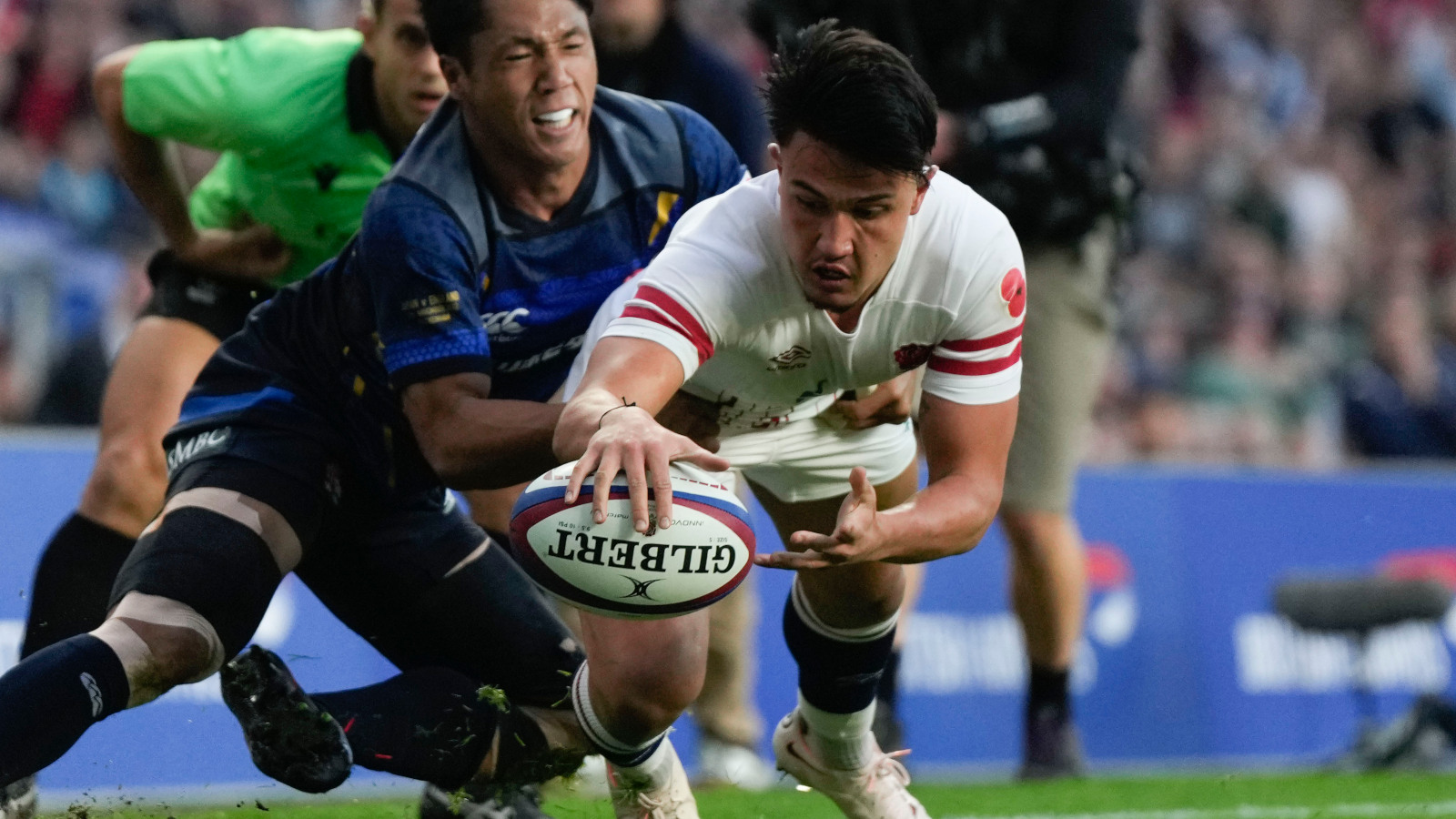 England produced an improved performance to easily defeat a dangerous Japan team with a 52-13 triumph at Twickenham on Saturday.

Coming into the game following a shock 30-29 loss to Argentina, the pressure was on Eddie Jones and his charges, but they responded well.

Against a team that had come close to the All Blacks two weeks ago, the hosts were expected to be put to a severe test of their capabilities.

But while Brave Blossoms came close to dazzling New Zealand, they were outclassed by Red Rose in London.

England continued to dominate in the second period and surpassed the 50-point mark as Porter and Smith completed their braces, while Ellis Genge also passed and were awarded a penalty try.

Japan crossed the shutout once through Naoto Saito, but it was a disappointing display from Jamie Joseph’s team.

England have shaken off the overthinking that has been identified as the source of their problems against the Cougars to get their Autumn Nations Series off the ground, at least until the All Blacks arrive.

Even amid a cautious opening, the atmosphere was livelier than against Argentina six days earlier and home fans were soon able to celebrate an early penalty by Owen Farrell and a try by Steward.

Steward ran in in the 13th minute after Japan’s midfield defense became too compressed following a lineout and with Farrell converting the lead became 10-0.

England were showing initiative when Farrell kicked Jonny May inside his own 22, but they were being assisted by a Japan team who were freely conceding penalties and just couldn’t get going.

Successive strikes stopped the wave of pressure building up the tourists’ line, but once Smith pulled a couple of low-key errors out of the system, he managed a try into the right corner after Steward had broken from inside. his own half.

Japan finally came to life by producing the kind of attacking rugby that brought the last World Cup to life, but their reward was limited to two Yamasawa penalties.

May, making her first Test appearance in a year due to injury and Covid, was punished for killing the ball when the Brave Blossoms looked destined to score.

Although down a man, England advanced at the stroke of half-time when their opponents stumbled close to their line and Sam Simmonds crossed the pitch to set up an easy run for Porter.

Cohesion seeped through the hosts’ play as an upfield drive ended with Genge leading and as Farrell stepped forward for Porter to land, Japan’s prospects looked increasingly bleak.

Warner Dearns capitalized on a ruck error to send Saito running to stop the flow of one-way traffic, but any danger of a counterattack evaporated long ago.

England secured a penalty trial and then Smith got his second after a move involving Steward and Henry Slade, driving the final nail into Japan’s coffin.