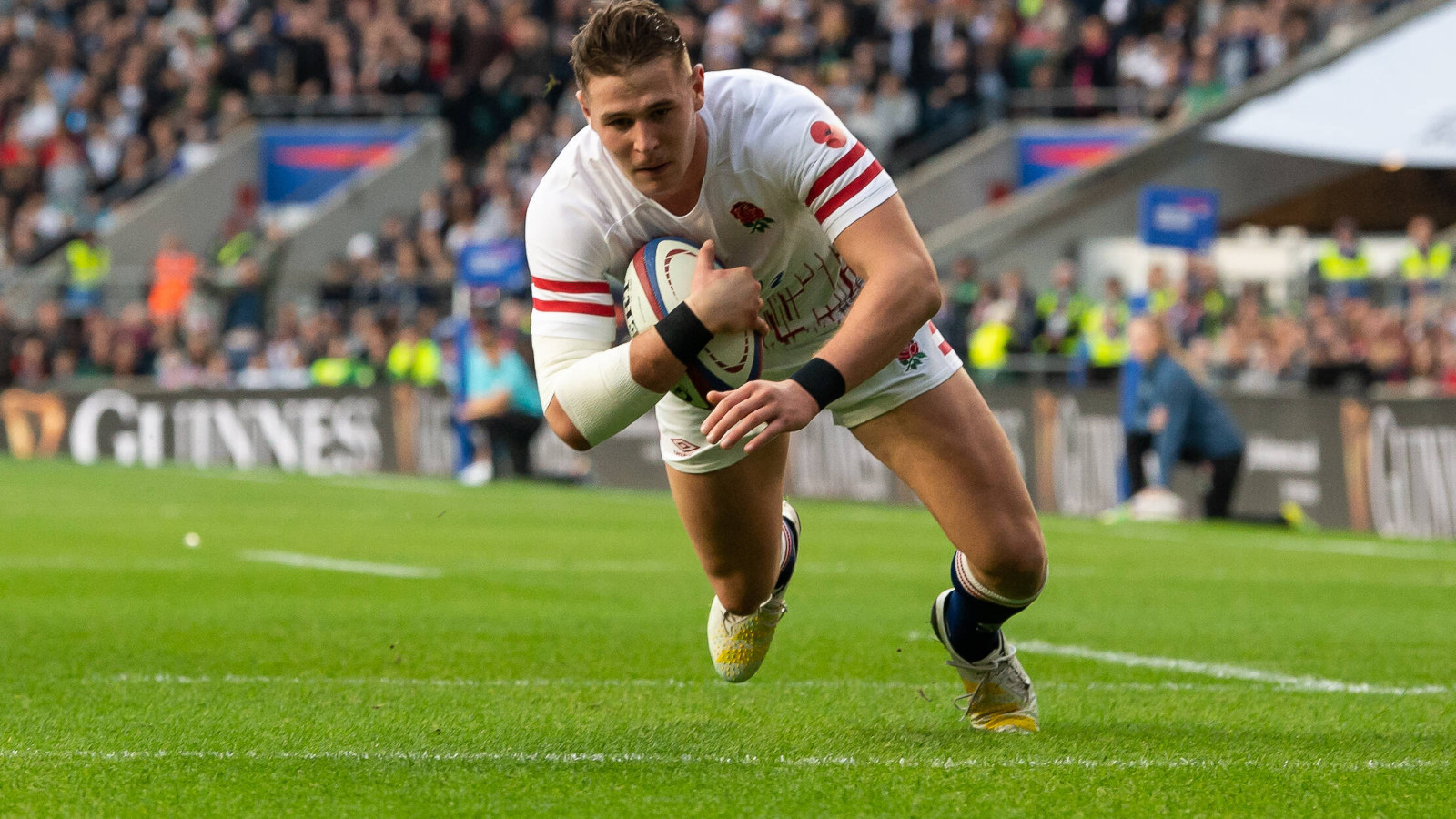 England returned to winning ways in the Autumn Nations Series with a commanding 52-13 win over Japan at Twickenham, here are the Red Rose player ratings.

15 Freddie Butler: He continues to thrive in the testing arena, his aerial prowess evident every time he steps onto the pitch. A brilliant performance all the way around with the first down of the game as he had a strong influence on Marcus Smith’s second center. 9

14 Joe Cokanasiga: He put in a solid performance after being drafted into the starting lineup just before the start of the match. Performed under the high ball, he was busy all game and appears to be a useful player in the England setup. 7

13 Goalkeeper Boy: A solid performance from the Leicester Tiger, who scored a couple of tries through solid work-rate and game knowledge. He justified his place in the starting XV. 8

12Owen Farrell: The veteran put in a dominant performance, in which his bond with Smith paid off as he controlled the game well, including a clever kick for Porter’s second down. Solid off the tee and overall class. 8

May 11 Jonny: A wonderful display after making a remarkable recovery from injury. Busy and involved as always, his yellow card prevents him from having a higher rating. 7

10 Mark Smith: He scored a couple of tries while setting up a beautiful pass to Steward for England’s first try. He continues to grow and develop, but another good performance from the attacking midfielder. 8

9 Jack van Poortvliet: Good energy, good support game and decent kicking performance. It is certainly an asset in its distribution and how it controls the pace of the game. 7

8Sam Simmons: He got along well, contributed positively to the link game and was industrious throughout. The Exeter Chief will be pleased with his efforts in a strong victory for England. 7

7 Tom Curry: A solid game without setting the world on fire. He fulfilled his role without doing much to stand out. 6

6 Maro Itoje: A great option in the lineout that is used quite frequently, and although Saracen had a good game, he is still more effective as a second row. 6

5 Jonny Hill: He continues to look more and more at home in Test Rugby. Hill was spirited at times on the broken game and solid on the set pieces. 7

4 David Ribbans: A promising debut for Northampton Saint, who combined well with Hill and, like his partner in the second row, was alive in broken play, carrying well and executing the fundamentals. 7

3Kyle Sinckler: Solid at the moment of the scrum, which contributed to England’s dominance in that facet that helped the team take advantage of the game. He was otherwise fairly calm, but his influence was obvious when front-row replacements struggled at scrum time. 6

2 Lucas Cowan-Dickie: Unfortunately, it was off the charts with his lineout throw, but otherwise it was good without being outstanding. 6

1 Ellis Genge: A key man for England, and this was shown today with a solid performance from the scrum. The man from Bristol led hard, including a powerful try. 8

Replacements: Scrum mastery was lost to some degree when the front row changes occurred. Other than that, Henry Slade made an energetic cameo appearance and was influential on Smith’s second attempt. 7