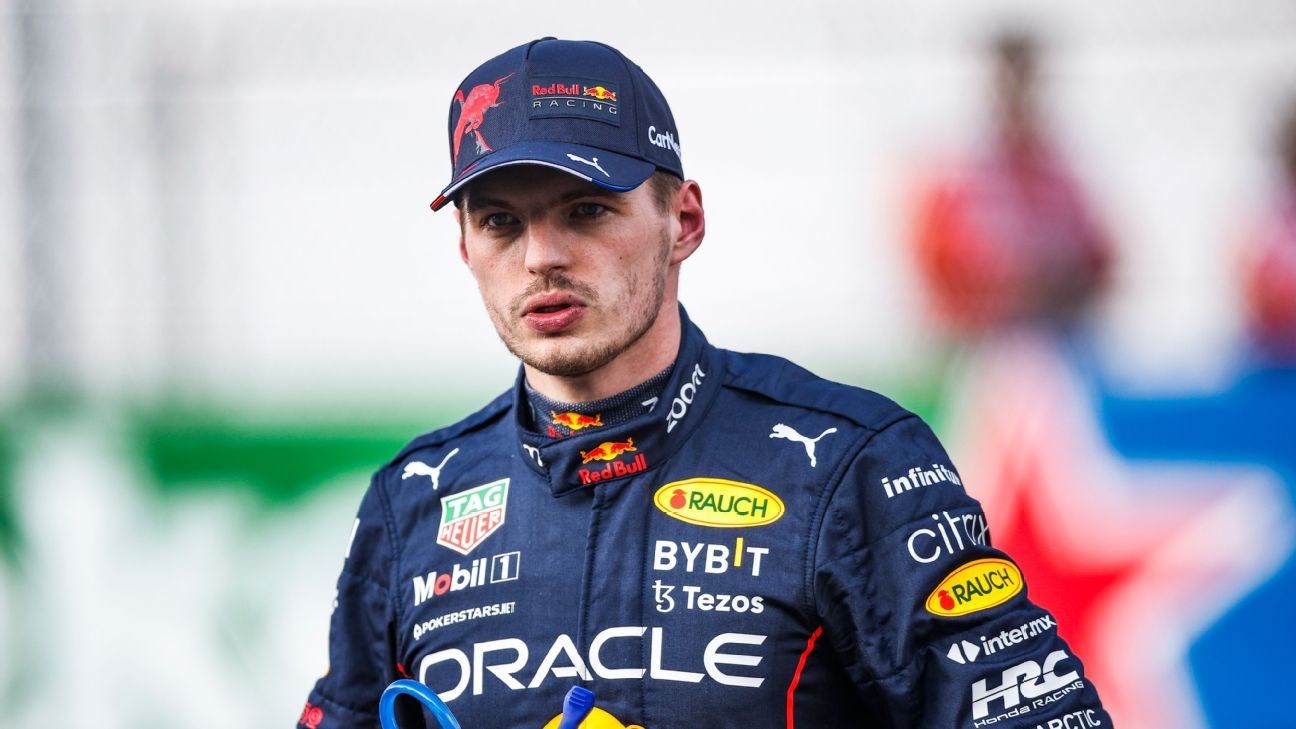 Max Verstappen and Red Bull will speak to Sky Sports as normal at the Brazilian Grand Prix, despite the broadcaster’s boycott at last month’s Mexican Grand Prix.

Verstappen did not speak to Sky channels on Saturday or Sunday at the Mexico City race, citing what he saw as disrespectful coverage of him.

The comment that sparked the boycott was from pundit Ted Kravitz, who said Lewis Hamilton had been “robbed” of the 2021 championship, which Verstappen won in a controversial final in Abu Dhabi last year.

Red Bull has said the comment was “the straw that broke the camel’s back” after what it perceived as disrespectful coverage of Verstappen throughout the season.

Sky Sports F1 boss Billy McGinty visited Red Bull headquarters on Monday for clear talks, although Verstappen’s teammate Sergio Perez had spoken to Sky Sports at an event in Las Vegas while promoting the 2023 race. of the city on the weekend.

Red Bull has confirmed to ESPN that normal service will resume for the last two races, which has always been the team’s plan, and the team feels a statement was made with the boycott of Mexico.

Verstappen broke the record for most wins in a season in Mexico with his 14th win of the year. The F1 season concludes with a back to back to Brazil (November 13) and Abu Dhabi (November 20).