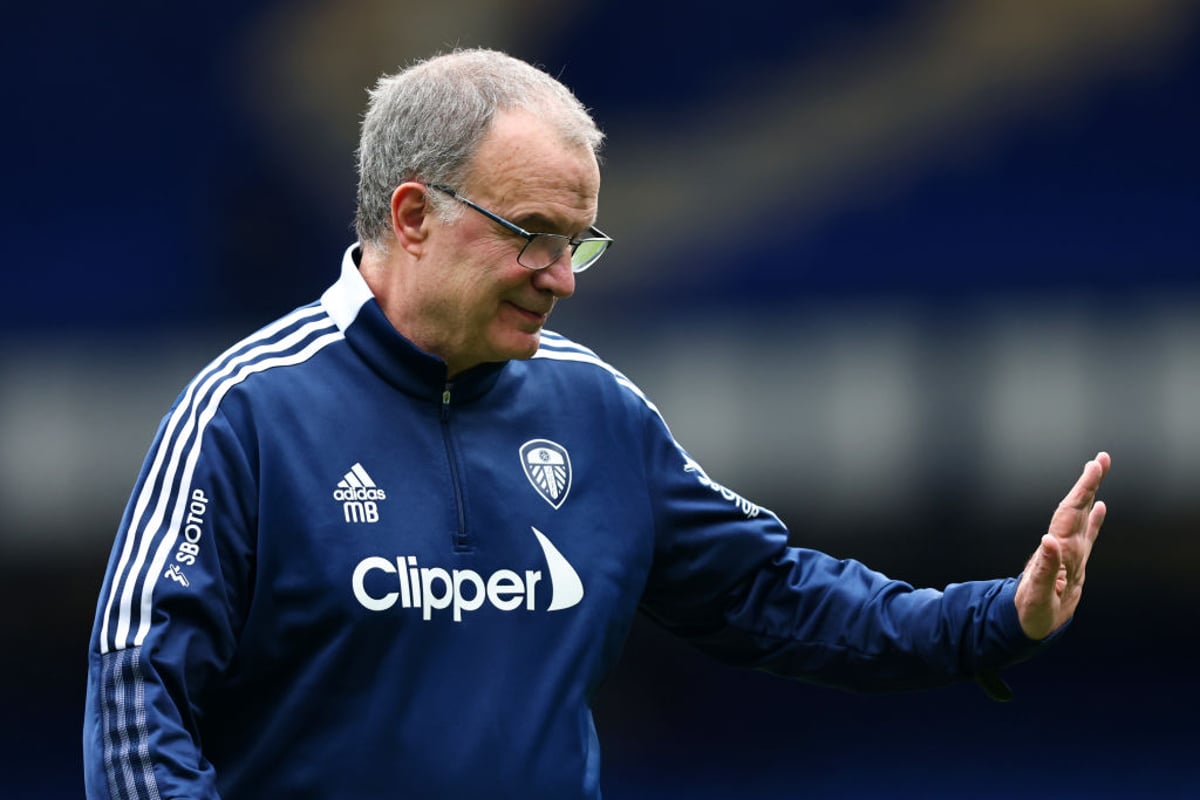 Newcastle United’s next competitive match is against Bournemouth in the Carabao Cup in December.

AFC Bournemouth are set to get a new manager in time for their Carabao Cup fourth round clash with Newcastle United. Eddie Howe welcomes his former club to St James’ Park in what is the first competitive game after the World Cup break.

And according to various reports, the Cherries are in advanced talks with former Leeds United boss Marcelo Bielsa to succeed Scott Parker after the former Magpies captain was sacked in August.

Gary O’Neil has been doing the job on an interim basis ever since, where he initially went six games unbeaten, which included a 1-1 draw with Newcastle, before going on a four-match losing streak. O’Neil stopped the mini-rot with a 3-0 win over Everton on Saturday.

At one point it looked like the former Portsmouth and Middlesbrough midfielder would land the job permanently, however Bielsa has reportedly become the preferred choice as Bill Foley moves closer to acquiring the offshore club. south for 150 million pounds sterling.

Bielsa, despite being sacked by Leeds in February, remains revered by fans after ending his 16-year absence from the Premier League before guiding Los Blancos to a ninth-place finish in his first campaign back.

Before moving to England in 2018, Bielsa was coach of the Argentine and Chilean national teams, as well as managing clubs such as Athletic Bilbao, Marseille, Lazio and Lille.

If Bournemouth appoint the 67-year-old, his first game in charge will be against Newcastle in the Carabao Cup in the week beginning December 21. The winner advances to the quarterfinals of the competition.

In the Premier League table, the Cherries are 14th, three points above the relegation zone.