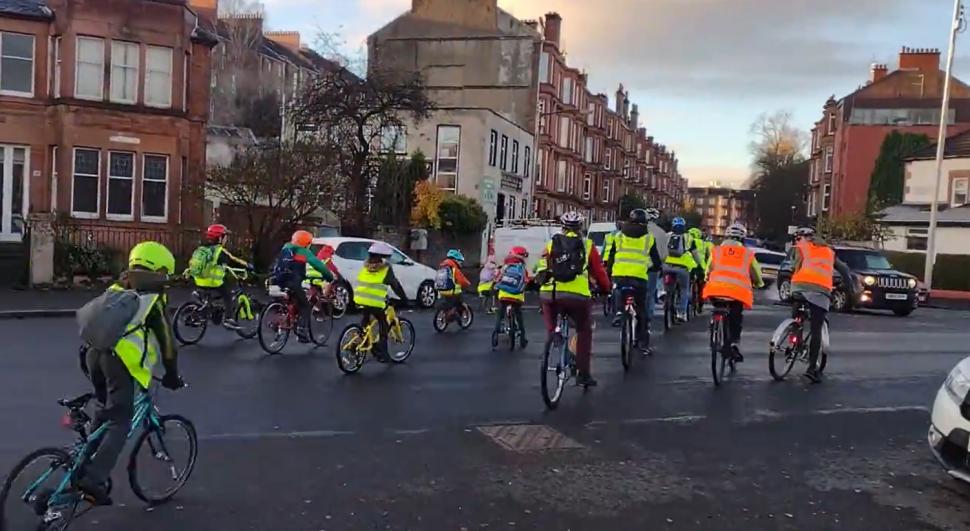 Another pro cycling crossover story for you this afternoon on the live blog, and quite topical (I know, even I’m surprised)…

Just as the soccer world begins to gear up for the big month-long sporting exercise in Qatar (sorry, I mean the World Cup), its attention has been briefly diverted by, of all people, Piers Morgan.

Morgan’s “explosive” interview with Manchester United’s prodigal son-turned-depressed garnish, Cristiano Ronaldo, due to air later this week, has dominated the sports pages today and focuses on Ronnie’s discontent that he no longer has an automatic starting spot on United manager Erik. ten Hag’s team, despite (at 37) possessing the speed and mobility of a local authority forced to introduce safe cycling infrastructure.

(‘Well, that’s great, but what does all this have to do with cycling?’ I hear you crying. Wait, I’m getting there…)

While Dutch manager Erik ten Hag, who joined United in the summer with a glowing reputation as Ajax manager in the Netherlands, treats a temperamental former star quite successfully, another of the big Dutch teams, Jumbo-Visma, is watching with great interest.

Jumbo-Visma won this year’s Tour de France by perfecting a delicate balancing act between egos and individual ambitions, as Jonas Vingegaard and Wout van Aert shared the yellow, polka dot and green jerseys with each other, while the injured Primož Roglič , three-time tour grand winner: gave it his all for the cause.

This balancing act will be even more difficult next year as Wilco Kelderman and Dylan van Baarle team up to add even more depth of grand tours and classics to the yellow and black ranks.

So who did Jumbo-Visma’s Merijn Zeeman call for advice on dealing with controversial and sensitive team selection decisions and managing a team full of talent and egos? Why, Erik ten Hag, of course.

Zeeman told Dutch magazine Helden that he traveled to north-west England to discuss these issues with ten Hag, who has been widely praised by United fans for leaving Ronaldo after an earlier display of dissent and apparently putting the team’s progress first. . ahead of any individual’s own ambitions and personality.

“He’s someone from a completely different sport, but I wanted to understand from him: how do you come up with tactics? What is the essence of your sport for you? Before you make a game plan, what’s behind it? I had the chance to talk to him about it several times,” Zeeman, who has identified ten Hag as an influence on previous occasions, told Helden Magazine.

On the subject of dealing with rogue stars and tough decisions, the Jumbo-Visma manager said: “Because Erik ten Hag also had to deal with that at Ajax and now has that at United as well, I spoke to him about it.

“As a coach, how do you deal with players who have won everything and suddenly find themselves on the bench? In the past, athletes had to accept that. There was also less for the human approach, I think it’s not just right now.”