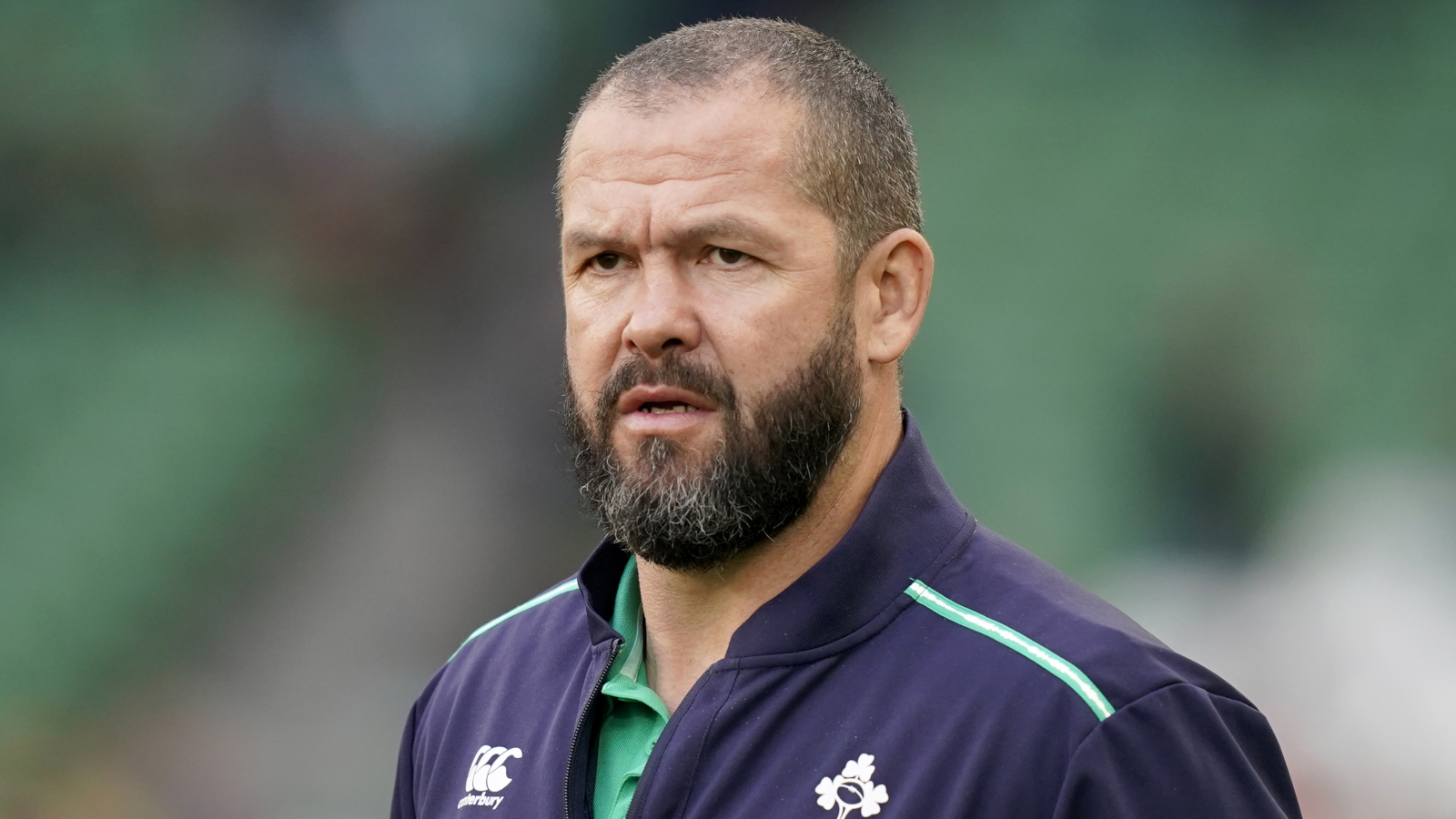 Ireland head coach Andy Farrell insists he has learned a lot about his team after their victory over Fiji on Saturday.

Farrell made plenty of changes for the clash with the Pacific Islanders, but several fringe players failed to impress in the 35-17 win.

There were a lot of mistakes in Dublin and that left the Irish manager frustrated, describing the performance as “horrible” and “quite disappointing”.

The 47-year-old is well aware that Ireland need a deep squad if they are to compete for a Rugby World Cup title, but he also knows that he does not need to read the riot act to his players.

“When you’re missing out so much, people know they need to try to fill that void, but they need the experience of being able to do that at the same time. At least we know where we are.

“There are a lot of important characters that weren’t in costume and I really like how certain people make people feel.

“We had different leadership this week in all sorts of areas and it’s something we need to get to the bottom of and continue to make progress on.

“Sometimes you have a performance and it takes you into a false dawn, doesn’t it?

“It’s nice, especially after a win, to dig into it, dig in and see what the reality is.”

Despite the disappointment of Saturday’s performance, Farrell’s men made it two wins out of two and will be looking to round out the year with another win, this time against Australia.

The Wallabies have endured a recent slump and succumbed to Italy for the first time in history over the weekend.

Ireland go into the clash as heavy favourites, but the head coach believes Australia will target this match.

“You look at their side (against Italy) and they made a lot of changes, probably because they are looking at us this week,” he said.

“I know it’s going to be quite a tough week at the start of the week, but it will certainly focus the mind and we know what’s coming.

“Watching his performance with a similar team that will likely face us in Paris last week was probably more enjoyable.

“They were very strong, especially from set pieces, they went after the French and almost got the big ‘W’ there.

“That’s the kind of game we’re looking forward to.”

One of the players who did his selection justice was flanker Nick Timoney, who made two attempts in the 35-17 win.

Timoney has the big task of usurping Josh van der Flier in an open shirt, but the 27-year-old is determined to be the first choice for the country.

“I don’t want to be happy just coming and starting against the nations that are not in the top tier,” he said.

“I want to properly participate in the test team and contribute in the big games. I would love to be a part of that (Australia).

“I would hate the idea of ​​being happy to only play in three Tests because there are hits for others or whatever.

“I don’t know what’s going to happen, there are world-class defenders in front of me.”