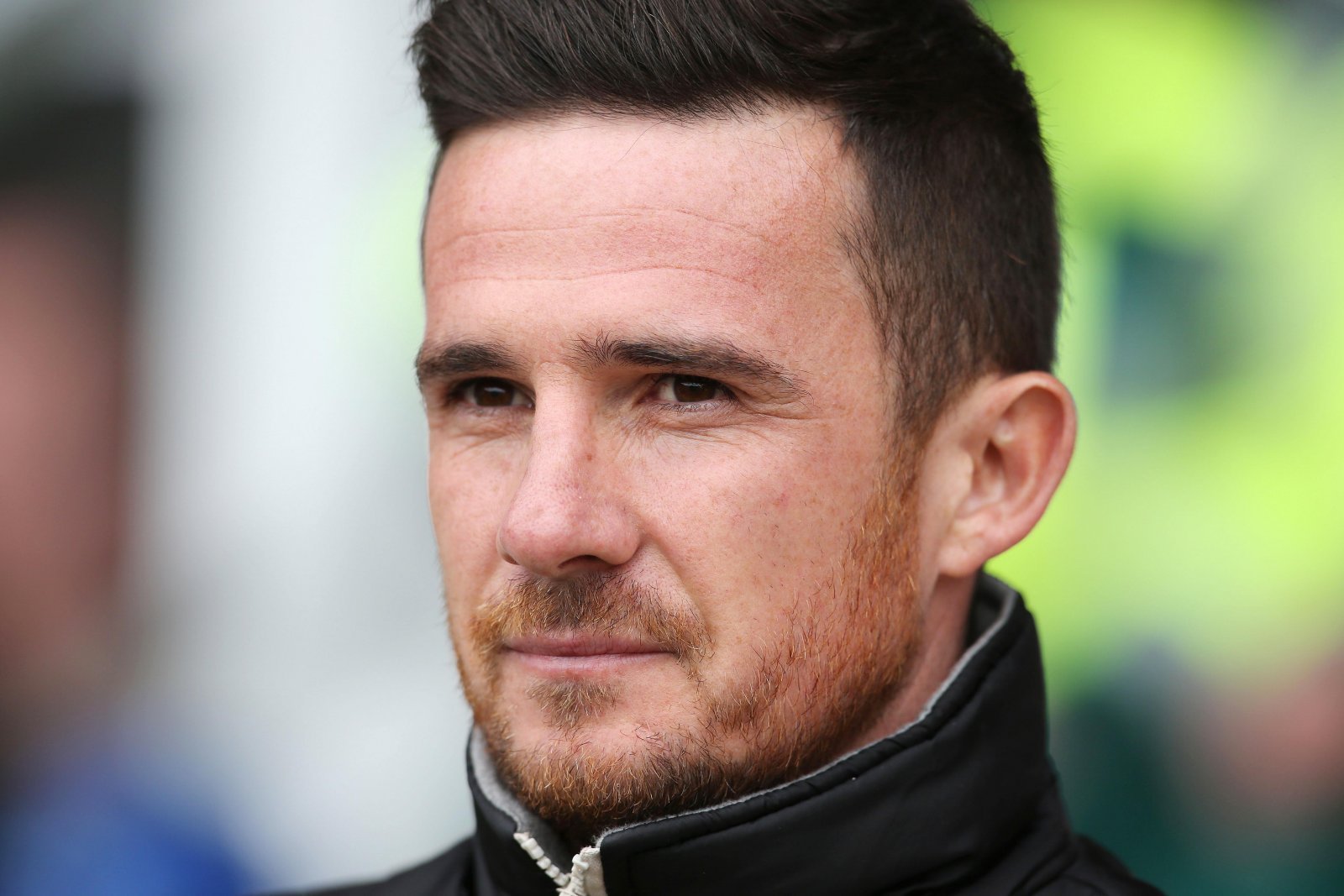 How funny it is tonight to read that Barry Ferguson is with his man. Standing next to the manager, he praised him so fully that he told the world how he had suspected Ange Postecoglou, how he had discovered his tactics.

In reality, Ferguson’s support for Van Bronckhorst is neither solid nor unconditional. He’s not so much siding with him as he is telling the board to continue to make a decision one way or the other.

If it were that simple, even they would have already done it.

The most read in The Celtic Blog

Ferguson is one of several people trying to get off the podium where not too long ago Van Bronckhorst was bragging. Kevins is another. The article from him at the weekend was another fawning nonsense about how the Ibrox boss was handling the pressure and feeding frenzy with dignity. Anything not to face the facts.

The facts in this case are simple. They misspelled Van Bronckhorst. They grossly overestimated his managerial skills and his tactical acumen. Keevins, don’t forget, thought he could go through last season unbeaten and wrote that just a few days before we utterly destroy them, and that prediction, at Celtic Park.

Ferguson’s own lofty prediction came just before we won in even more convincing fashion. These two are not the only people whom Van Bronckhorst’s failure has turned into mugs, but they are among those in whose grief we can find the greatest satisfaction.

But it is more, of course, than a simple failure to read Van Bronckhorst well. The gravest sin of both men, by far, was underestimating Ange Postecoglou.

Keevins’ prediction, on the eve of the trip to Celtic Park, was based on a colossal failure to understand what the boss was building at Celtic Park. Keevins is one of the most ignorant men in the business, and that proved it.

But it really pales in comparison to the mistake Ferguson made.

Our team had won a title and started the season off with a bang… only a complete idiot would have made such a ridiculous prediction after seeing us.

They say fools tread where others fear to tread, and Ferguson couldn’t wait to make his stupid opinion known, and village idiot Kris Boyd echoed it. He was one of the first to start demanding Van Bronckhorst’s head; that’s his response to looking like a clown, to blame the guy he was praising for not being worthy of it.

None of them recognize Ange Postecoglou’s superiority.

None have accepted that it’s not so much that they got Van Bronckhorst wrong, but that they misjudged the Celtic boss.

Ferguson may be making a case for keeping the Ibrox boss in office, which is more than Keevins is trying to do, but it’s Ange he owes the apology to.