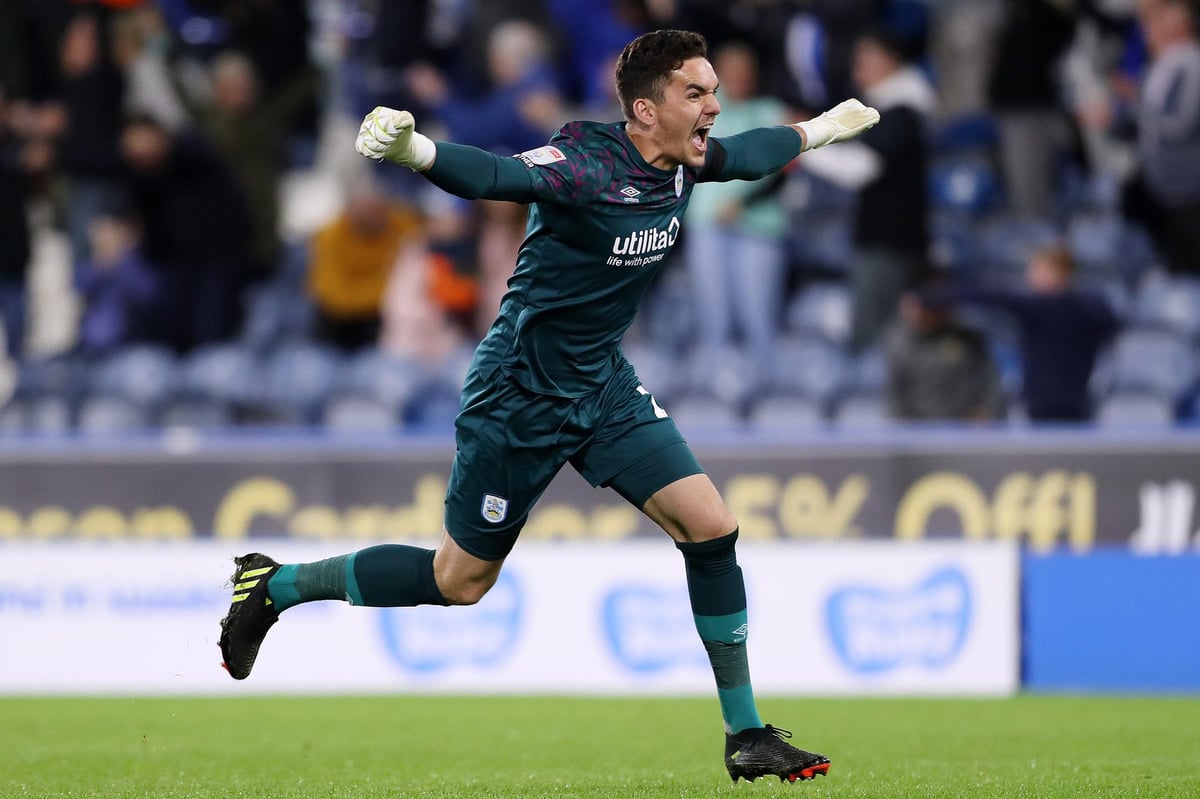 Zian Flemming scored a hat-trick for Millwall to take them back to the Sky Bet Championship play-off places as they beat Preston North End 4-2 in the final round of games before the extended international break.

Flemming’s brace put Millwall ahead in the first 16 minutes of the game, but Preston fell back when goals from Andrew Hughes and Ched Evans equalized before half-time. The Dutch midfielder scored his hat-trick on 64 minutes to put the Lions back in front before Charlie Cresswell added a fourth to lift the Lions to sixth in the table.

Sheffield United returned to winning ways following their loss to Rotherham United on Tuesday with a 1-0 win against Cardiff City. George Baldock scored the only goal of the game for the Blades, who temporarily returned to the top of the table. Burnley took first place on Sunday by beating Lancashire rivals Blackburn Rovers 3-0 at Turf Moor thanks to goals from Ashley Barnes and Anass Zaroury.

Matt Crooks’ late goal saw Middlesbrough snatch three points from him with a 2–1 win at Norwich. Josh Sargent scored his ninth of the campaign to put the Canaries ahead in the seventh minute, but Riley McGree equalized in the 64th minute.

Michael Carrick’s rejuvenated side continued to search for a winner, with Crooks scoring an injury time goal as Boro went on to go four consecutive league games without losing. Luton caretaker boss Mick Harford watched his team snatch a point in the dying minutes at home to Rotherham as they drew 1-1.

Former manager Nathan Jones left for Premier League side Southampton on Thursday, with the Hatters missing a goal in the first minute of the game as Jamie Lindsay put the Millers in front, but Luke Berry scoring in the 90th minute to earn a draw. . Liam Rosenior’s first home game in charge of Hull ended in defeat as Tigers went down 2–1 thanks to a late own goal.

Jacob Greaves put Hull in front before Yakou Meite equalized, but a Ryan Longman rebound saw Hull concede just at the time of death. Coventry continued their fine run of form as goals in each half from Viktor Gyokeres saw them earn their fourth successive league win with a 2–0 win against QPR.

Struggling Wigan left him late when Curtis Tilt’s header saw them beat 10-man Blackpool 2-1. Marvin Ekpiteta was sent off for Blackpool in the 17th minute, but they took the lead through Gary Madine. James McClean equalized for the Latics nine minutes into the second half and Tilt found the winner with two minutes left.

The Tangerines drop into the relegation zone, while West Brom move out of the bottom three to 21st after a 2-0 win against Stoke. Kyle Bartley put the Baggies ahead six minutes before halftime and Brandon Thomas-Asante doubled his lead early in the second half with a shot from above. Elsewhere, bottom-table Huddersfield held Swansea to a 0-0 draw, while Bristol City and Watford also finished goalless.

After the final round of games through December 10, here’s what the final championship team of the week looks like according to WhoScored ratings…

Huddersfield Town goalkeeper Lee Nicholls was inspired to preserve an impressive clean sheet as the Terriers drew 0-0 with a Swansea City side who had 16 shots and 75 per cent possession in West Yorkshire.

The Middlesbrough defender made five tackles and Michael Carrick’s side managed three wins from their last four games with a 2-1 win at Norwich City on Saturday.

He scored his second goal in as many games to help West Brom claim a 2–0 win over Stoke City as they crashed out of the bottom three. He also made a mammoth 10 punts.

The man on loan from Leeds United scored in Millwall’s 4-2 win at Preston. He also made three tackles and made six clearances.