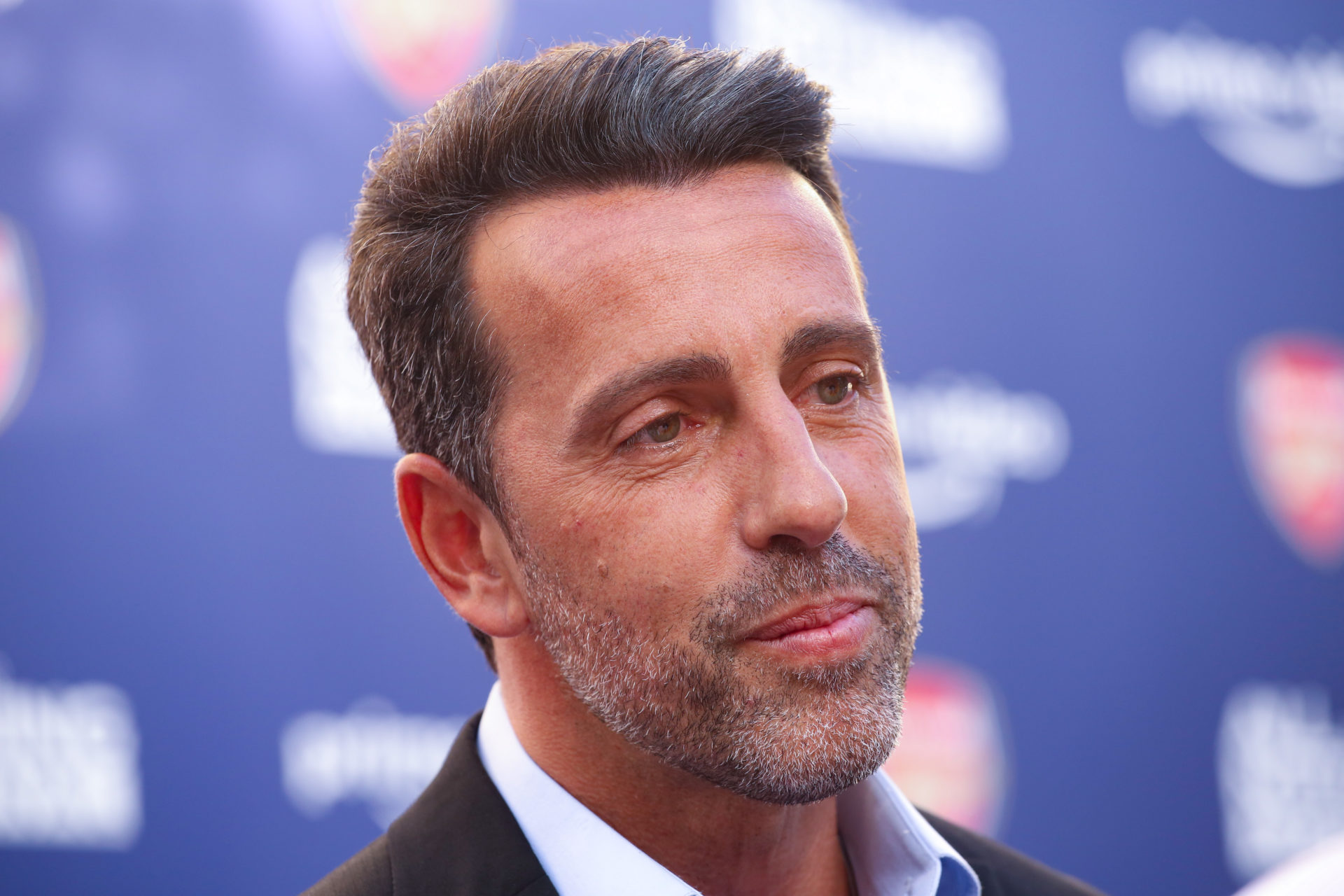 The young Gunners have been brilliant this season. They are undefeated in Premier League 2 and are currently top of the table. Now they are also impressing against teams outside the UK.

Arsenal hosted Monaco at Meadow Park last night in what was a very fun football match to watch.

The Gunners dominated most of the clash and might even have had an early penalty. However, the referee signaled for play to continue, but it didn’t take long for the youngsters to take the lead.

Catalin Cirjan opened the scoring with a great finish after receiving the ball from captain Matt Smith.

Cirjan was absolutely fantastic and showed his Arsenal team-mate Charlie Patino, who was watching the match from the stands, that he is ready to offer some tough competition when he returns from Blackpool.

Arsenal had plenty of chances from then until the hour mark to extend their lead, but many chances were wasted. Fortunately for the young Gunners, Jack Henry-Francis sealed the match in the 69th minute.

Monaco scored a goal 13 minutes before the end of regulation time, but that was not enough to come from behind.

The Arsenal manager, who has done a magnificent job at the Emirates since arriving back in 2018, congratulates all the Gunners teams on their victories.

He has done it with the senior men’s team, the women’s team and also the under-18 team when they have managed to add all three points in one game. Yesterday it was the U-21’s turn to be at the end of some praise.