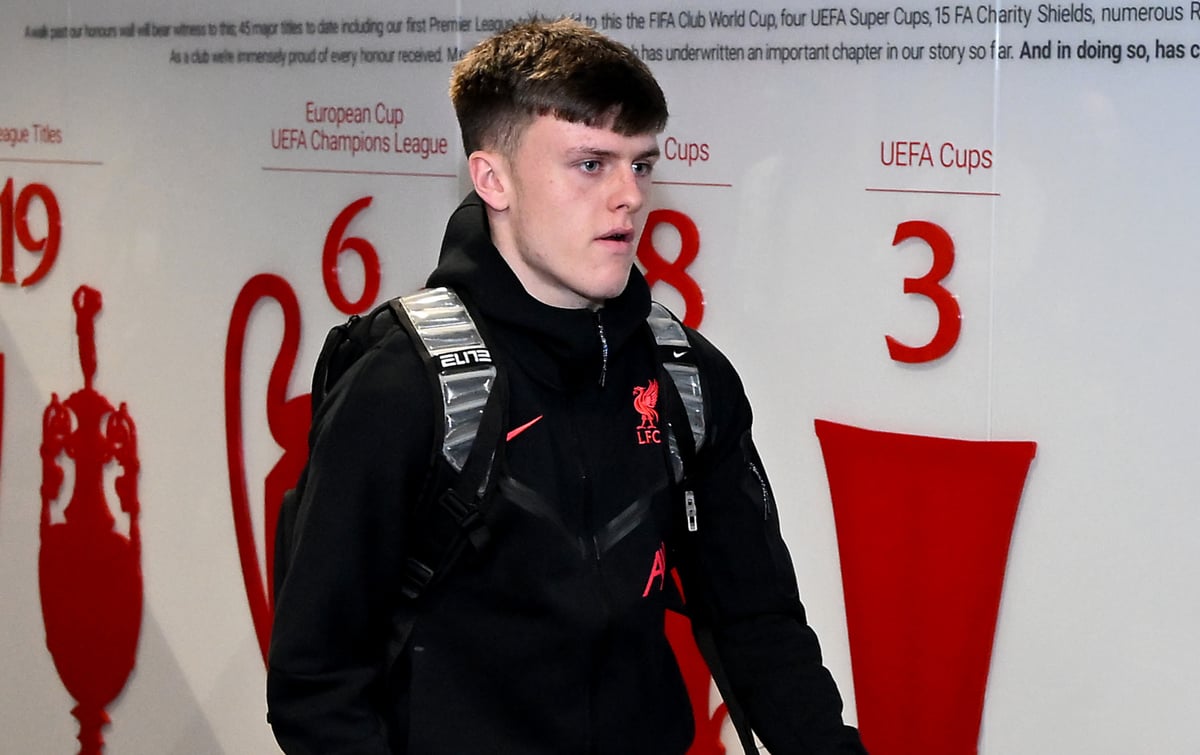 Ben Doak has signed professional terms with Liverpool after joining from Celtic in the summer transfer window.

Liverpool have confirmed that Ben Doak has signed a first professional contract at the club.

Having turned 17 on Friday, it caps off an unforgettable week for the winger.

Doak made his professional debut off the bench in the Reds’ Carabao Cup penalty shootout win over Derby County before his birthday. His exciting display on the right flank made Kopites purr.

And then the teenager was named to the bench for his first Premier League match as Liverpool defeated Southampton 3-1.

Doak moved to Anfield from Celtic during the summer transfer window. He has made a deep impression at age group level, having registered eight goals and six assists for the under-18s, under-19s and under-21s.

Doak is set to join Liverpool’s first-team squad as they head out for warm-weather training in Dubai during the World Cup.

Speaking after Doak’s debut, manager Jurgen Klopp said: “That’s Ben. His instructions were easy: do what you do all the time. He’s really a lively boy, a smart player, a good dribbler, quick, he can use both legs. .

“It’s good. It was nice to see, really nice to see: he came in and immediately a lot of things are obviously natural to him, which is really helpful. I’m pretty sure his family was here tonight.”

“I remember when I saw the family at the AXA [Training Centre] when we booked the boy, how excited everyone was. Now having tonight, it’s the next step, it’s great. He showed up, obviously.”