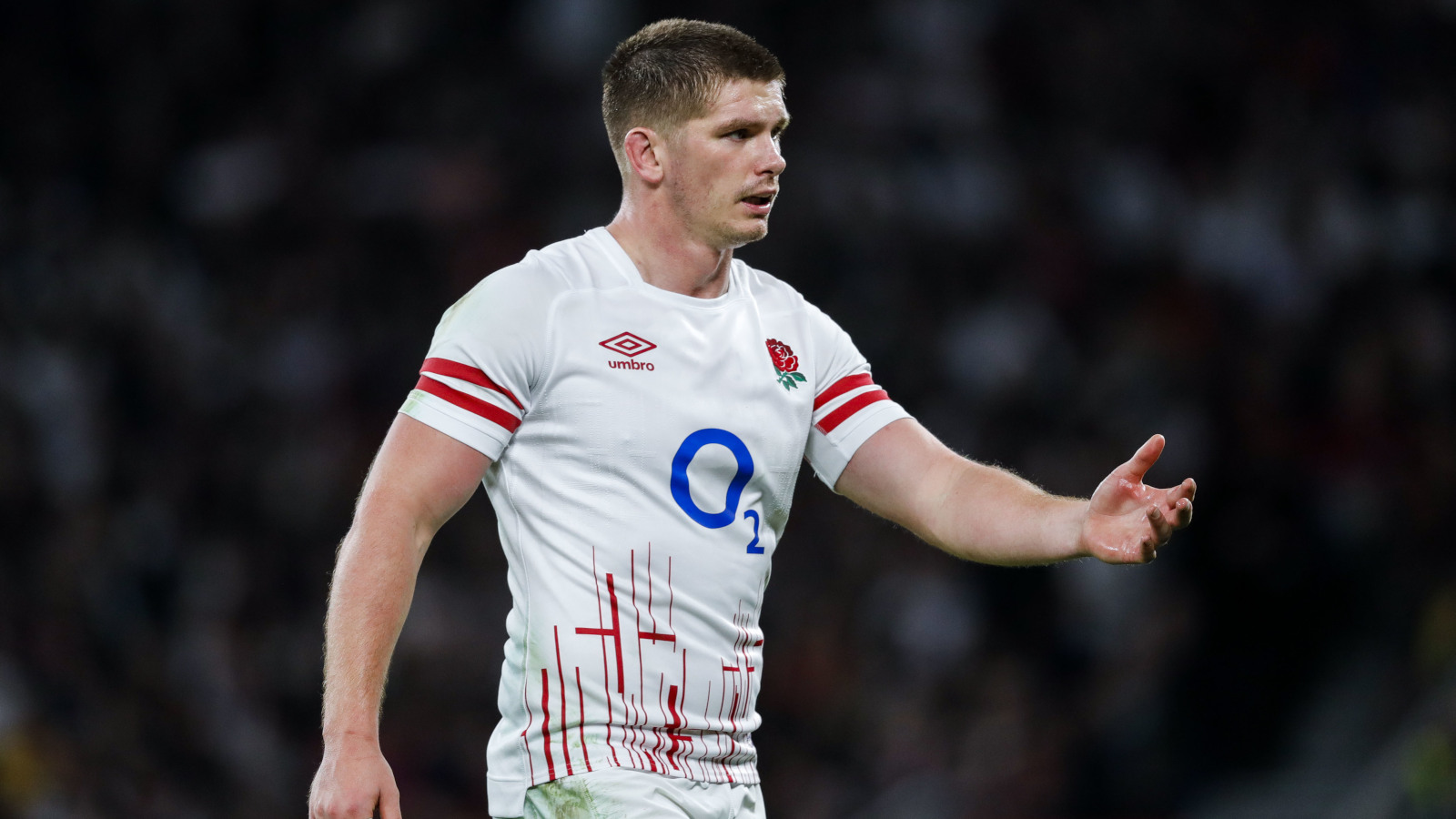 England have named an updated squad ahead of their Autumn Nations Series clash against New Zealand on Saturday.

As long as he gets through this week’s training without a hitch, Owen Farrell is set to win his 100th cap for country.

Farrell is joined in the 36-man group by Adam Radwan, who scored an impressive try for Newcastle Falcons at the weekend, and Will Stuart, who has recovered from injury.

Max Malins is missing after going off injured in Saracens’ dramatic Premiership win over Northampton Saints on Sunday.

London Irish’s Tom Pearson is the other player to make way for Radwan and Stuart as England begin their preparations for a big game against the All Blacks.

Eddie Jones’s men defeated New Zealand in the 2019 Rugby World Cup, but the two teams have not met since the world tournament.

With just under a year to go until France 2023, this is a big matchup for both sides as they assess their current position in the world game.

Ian Foster’s men struggled in the early part of the season, going to Ireland and losing to Argentina, but have since improved, claiming the Rugby Championship title.

They also have three wins on their Northern Hemisphere tour so far, but they weren’t exactly convincing in the 31-23 win over Scotland.

Both teams will name their 23-man squads on Thursday in what will be a grand occasion at Twickenham.

England’s 36-man training squad for the All Blacks game

READ MORE: Freddie Steward anxious not to get star-struck when he takes on the All Blacks