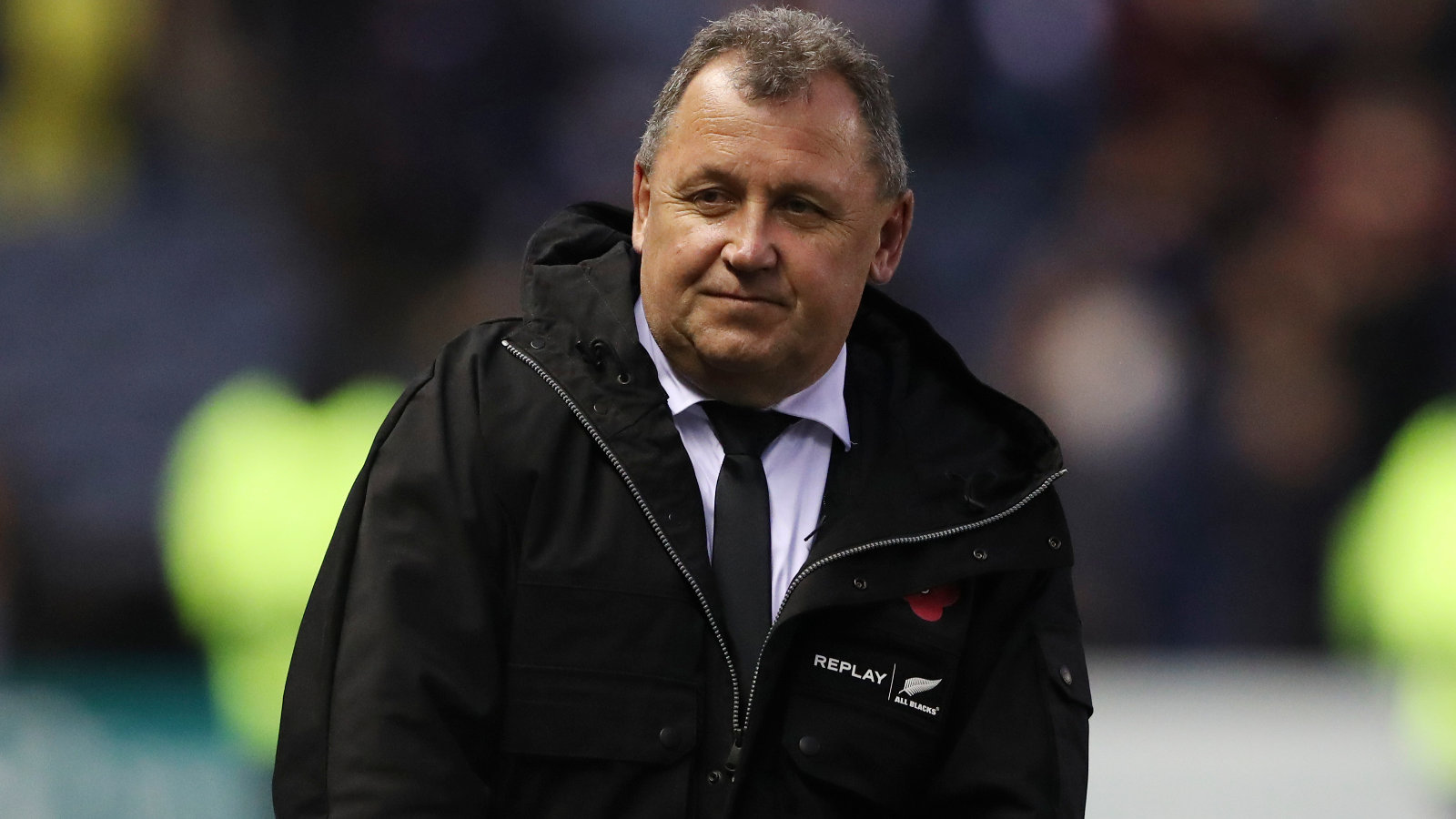 All Blacks head coach Ian Foster praised his team’s second-half performance that sealed a 31-23 victory against Scotland in their Autumn Nations Series Test at Murrayfield on Sunday.

Foster was full of praise for the “composure” shown by his attacks against an impressive Scotland team.

The All Blacks built a 14-0 lead thanks to two quick tries from Samisoni Taukei’aho and Mark Telea, but the home team soon took control of the game and led 23-14 after 55 minutes.

However, the All Blacks’ replacement bench did the job and the visitors finished the game on a flurry by scoring 17 unanswered points during the fourth quarter to keep alive their unbeaten record in 32 Tests played against Scotland.

“I was delighted to come away with a good win for many reasons,” Foster told reporters. “One of them was the composure shown in the last 20. When you’re away from home against a team with their tails held high, it’s hard to turn it around.

“I thought that the work done by Sam [Whitelock] and the leaders in the park and the bank in particular gave us a lot of composure and allowed us to finish that test with a lot of strength.

“It is a test victory of which we are very proud.”

Foster highlighted the improvements his team has made in the last 12 months after they fell short in similar situations on last year’s holiday road trip.

“At 23-14 they were racking up points by pressure and forcing us into a lack of discipline which was annoying because we had to stop that. You have to give them credit for that,” he said.

“You train for scenarios like this. If you go back 12 months to the last two Tests of the year where we stumbled in the north (with losses to Ireland and France), in both Tests we were in contention at the start of the last quarter, but we didn’t show the composure we did today.

“I think that shows some good signs of growth and that’s with some guys who were having some opportunity, particularly Mark Telea playing his first Test in that kind of environment with that kind of pressure. He will be very proud of what he did.”

Foster gave particular praise to wide winger Dalton Papalii, who won the official man of the match award. Papalii made a team-high 14 tackles and shone as a ball carrier and on the break.

“He’s continued to play for us last year and has grown an arm and a leg since then,” Foster said. “He’s tough, and up here he’s well-suited to the melee-type games being played. We are delighted with his form: he is a hungry man, he wants to play and he is doing very well”.

Blues winger Mark Telea also turned heads when he scored a couple of tries on his Test debut and finished with 92 meters gained in the 13-run attack, which included three clean breaks and six defenders beaten.

“Couldn’t have done better: Score one early, calm your nerves, then score a pretty big one near the end, and in the middle he caught the ball and had strong runs,” Foster said.

“We’ve been looking at it the last few weeks and we’re pretty impressed.”