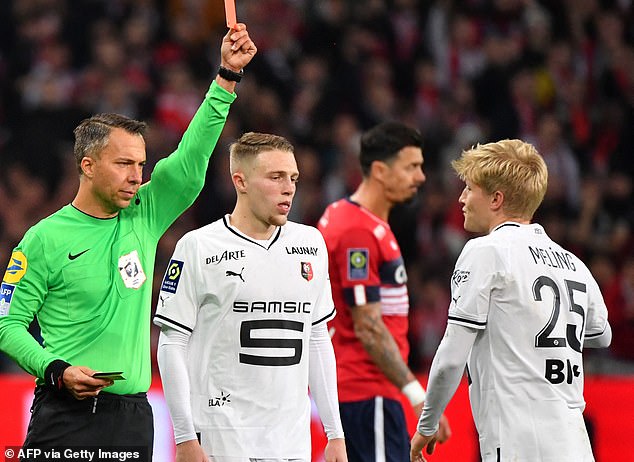 French referee Johan Hamel has died at the age of 42 after suffering a stroke in training, just two weeks after he was the fourth official in the Champions League clash between Celtic and Real Madrid.

By Dominic Hogan for Mailonline

French referee Johan Hamel tragically died on Wednesday after suffering a stroke in training on Tuesday.

Hamel, 42, was a veteran of more than 130 games in the French top flight and made his Champions League debut as fourth official a fortnight ago in Celtic’s loss to Real Madrid in the final round of the knockout phase. of groups.

His last game came on November 6, when he oversaw Lille’s Ligue 1 clash with Rennes, before taking over fourth official duties for PSG’s clash with Auxerre on Sunday, November 13.

With over 300 professional games to his name as an umpire, Hamel’s shocking passing comes after he suffered a stroke while performing routine exercises in training.

Having become one of France’s elite referees in 2016, he had over a decade of experience in the game after turning professional in 2011. 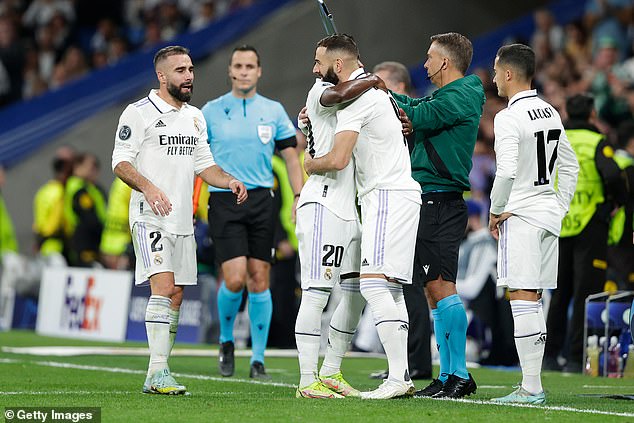 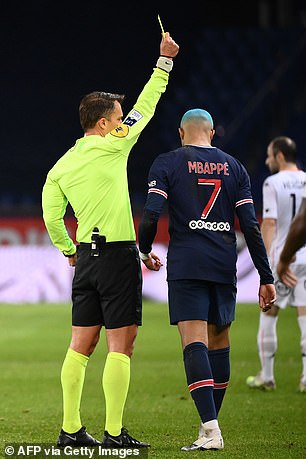 The French referee made his international debut last year as the fourth official in Lithuania’s tough 4-1 loss to Northern Ireland, which saw three penalties and six yellow cards awarded.

This season, Hamel has taken on the same role in two Nations League ties; Slovakia’s 1-0 win over Belarus and Moldova’s 2-0 win against Liechtenstein.

Hamel had made nine national appearances as a referee this season, with eight in France’s top flight and one Ligue 2 game.

During that time he refereed the action-packed match between Clermont Foot and Stade Reims that ended 4-2 for the former, and again saw six yellow cards and three penalties in the tie, as well as one expulsion. 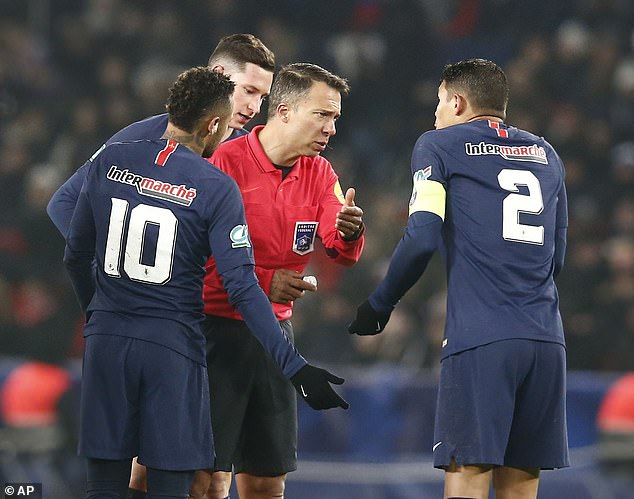 Hamel turned professional in 2011 and since 2016 he has been one of his country’s elite referees.

He has also made a gradual transition to officiating in continental clashes, taking on fourth official duties in two Europa League matches and one Conference League qualifier this season, as well as one Champions League clash.

A statement from the Elite Soccer Referees Union (SAFE) said: ‘Refereeing is in mourning. We have learned of the passing of our colleague and friend, Johan Hamel, a Ligue 1 referee, at the age of 42.

‘To his family, relatives and friends, SAFE and the referees send their deepest condolences. John, we will miss you.