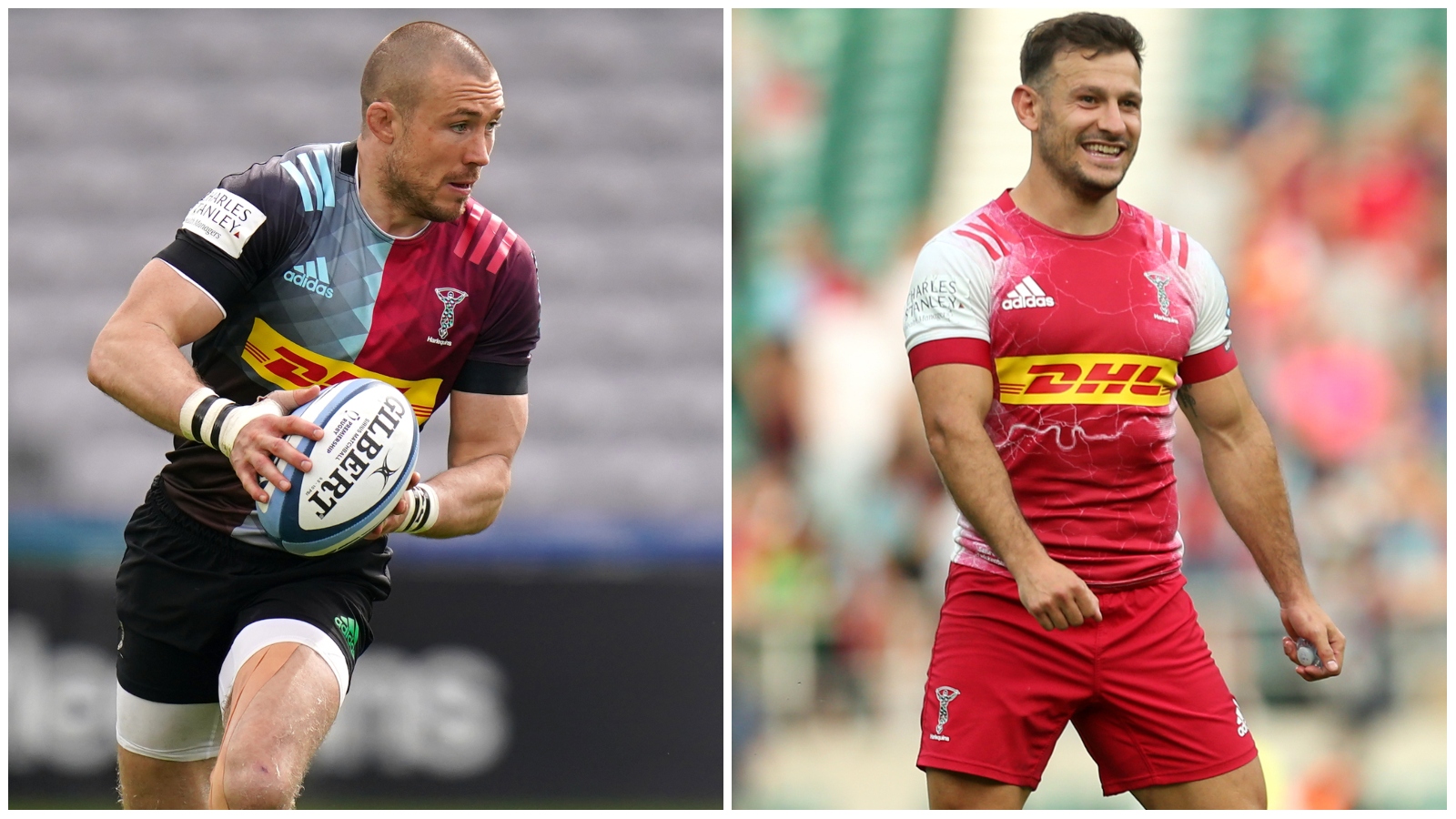 The Barbarians and the Harlequins have named their teams who will meet in a delightful match at the Twickenham Stoop on Thursday night.

Trading the black and white for quarters, Joe Marler and Joe Marchant return from their time with the Baa-baas in a recent win over the All Blacks XV.

Marler is named on the replacement bench this week, while Marchant will start at outside centre, joining Lennox Anyanwu in Quins’ midfield.

Alex Dombrandt leads the team from the number eight with his relatives Jack Kenningham and Will Evans on the back row of Tabai Matson’s team.

There are two changes to the group that beat London Irish in the Premiership, with Academy products Fin Baxter and George Head starting on the front row.

On the back line, club stalwart Danny Care is joined in the media department by former England Sevens player Will Edwards, who starts in the number 10 shirt.

Further back, Ross Chisholm takes the 15 jersey, joined by Academy grad Oscar Beard on the right wing and recent signing Josh Bassett on the left.

On the bench, hooker Jack Walker is back on form since picking up a shoulder injury earlier this season, while Academy center Hayden Hyde is now fully fit.

“I went to the Barbarians game on Sunday and what you see are free players willing to experiment and do unconventional things. It’s a team that has probably beaten all the best teams in the world, we’ve been talking all week about really enjoying the opportunity and the experience.

“It’s brilliant, it really is. You have two teams with an absolute mentality to entertain and try things out. One thing you will definitely see on Thursday is some unconventional plays that you might not use against one of the best teams in the Premiership.”

Meanwhile, the Barbarians will be captained by former Harlequins fullback Mike Brown for this week’s game as they look to back up last week’s win.

Brown is joined by AJ Lam and Ignacio Mendy in the bottom three, while former England center Luther Burrell links up with Levi Aumua in the team’s midfield.

Damian McKenzie pulls the opening strings once again and is joined by Springbok international Francois Hougaard in an exciting running back pairing.

Up front, the mainstays are Murray McCallum and John Ryan, with the man Stuart McInally, while in the second row Scott Scrafton and Kiran McDonald start.

The starting eleven is completed by Elliott Stooke, Olly Robinson and Abraham Papali’i at the back, with 11 players looking to come off the bench.