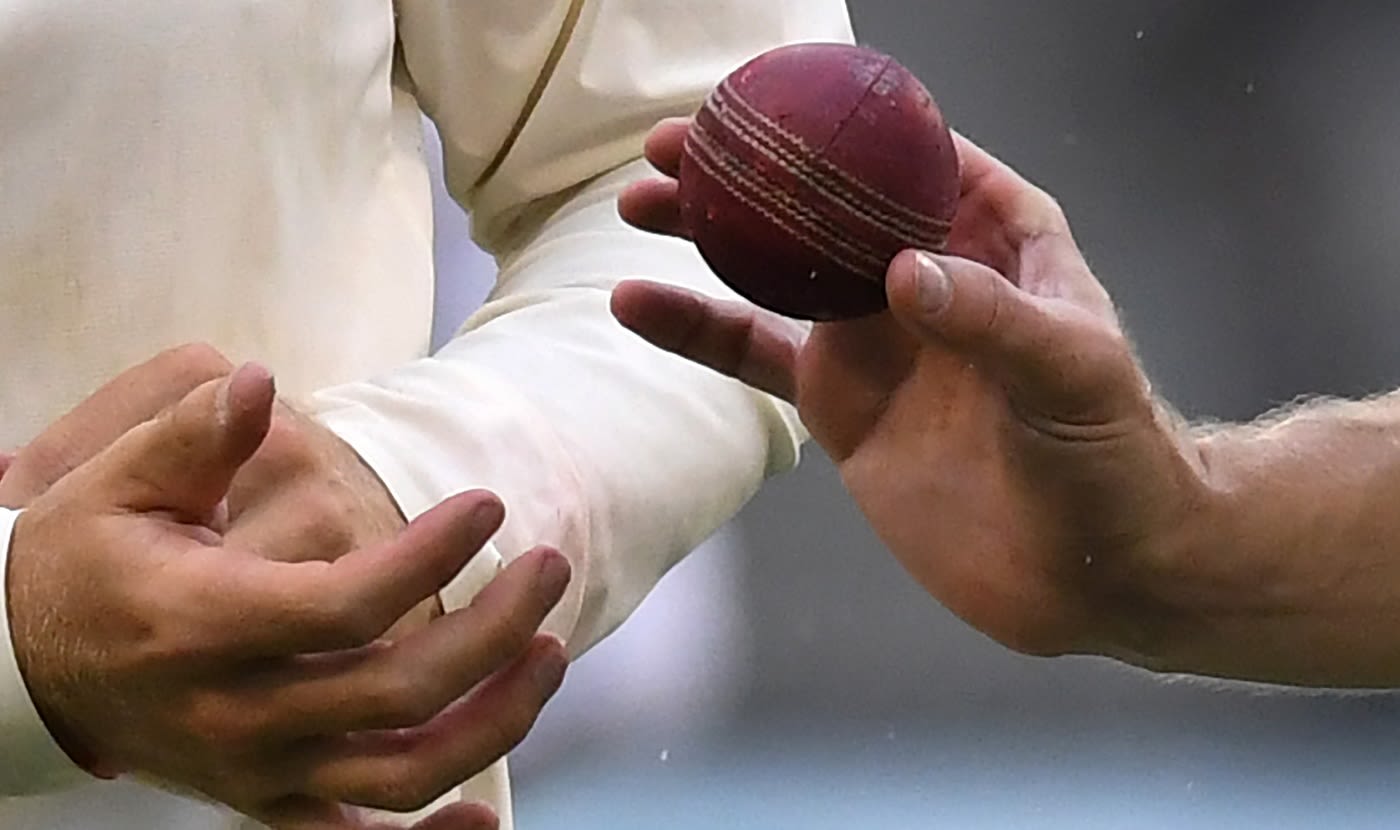 The United Arab Emirates were the first victims of the ICC’s decision to impose a permanent ban on the use of saliva to polish the ball.

On Wednesday, when Alishan Sharafu applied spit to make the ball shine during the second ODI against Nepal in Kathmandu, ground umpires Vinay Jha and Durga Subedi awarded Nepal a five-run penalty in line with the decision that came into effect in September.
In any case, the ban on the use of saliva had been in force for more than two years as a measure related to Covid. At the time, the ICC Cricket Committee headed by Anil Kumble had recommended that sweat and not any artificial substance be used to make the ball shine.

That sweat was a safer option than saliva was endorsed by the ICC’s chief medical expert, Dr. Peter Harcourt, who stressed that covid-19 was a highly contagious, airborne respiratory infection.

In September this year, this temporary decision became permanent following a meeting of the ICC Cricket Committee. Since the ongoing three-match series between the United Arab Emirates and Nepal has ODI status, the rule applied automatically.

“If the umpires see someone blatantly spitting the ball, there is no choice but to award five penalty runs to the opponents immediately,” a former ICC panel umpire confirmed to ESPNcricinfo.

“Previously, when the rule was initially put in place after the pandemic, there was some leniency in the form of two warnings to the field crew as everyone was adjusting to the new rule. We used to talk to the captain and give him head.” simply because it was a new rule. Two years later, the teams and the players are used to it.”

For the record, Nepal pressed home by three wickets in a tight game to level the series at 1-1. The victory was orchestrated by 16-year-old Aarif Sheik and Gulshan Jha, who added 62 for the eighth wicket. While Jha made 37, Sheikh went unbeaten on 33 to take Nepal home on their 191 chase.

The series decider will be played at the same venue, Tribhuvan University Grounds in Kathmandu, on Friday.