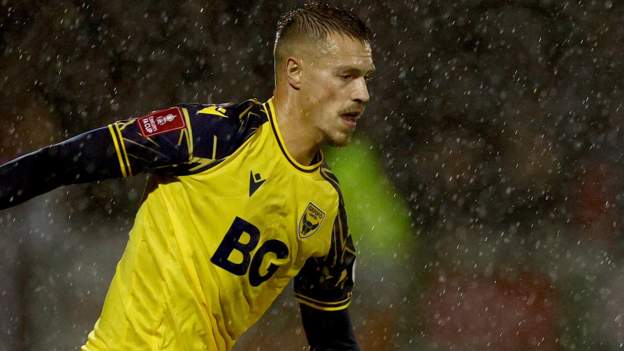 Tyler Goodrham’s goal sent Oxford into the second round of the FA Cup as they managed to avoid an upset against Woking with a 2–1 away win.

The U are now unbeaten in six games in all contests, but they were pushed all the way by the big flyers of the National League, who had won their previous four and came within inches of pushing the first-round tie to a replay.

However, Woking equalized just four minutes later when midfielder Rohan Ince launched a terrific effort into the bottom corner from outside the box to send the teams level at half time.

What turned out to be the U’s winner came eight minutes into the second half when the 19-year-old Goodrham collected a pass from Cameron Brannagan before firing low over Woking goalkeeper Craig Ross.

The hosts battled to the finish and were about to force a replay when Jim Kellermann’s bicycle kick bounced off the crossbar.

Oxford will host League One side Exeter in the second round.