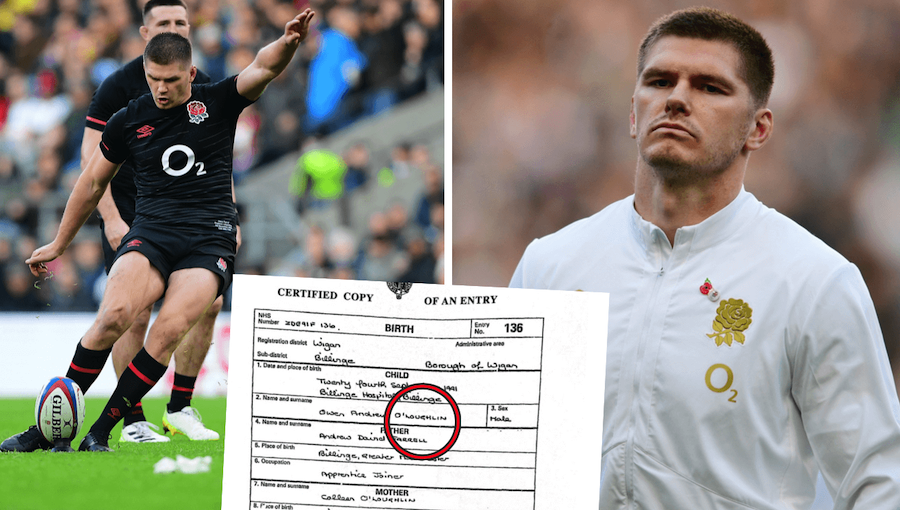 A flanker who plays on the edge and never fails to get under the skin of the opposition fans. His late jab at Stuart Hogg and his war of foul words with Kyle Sinckler during the 2019 Six Nations did him no favors. The kind of player you love to have, but he also loves to hate.

In his own words, the fullback is a ‘pot player’ with fans either loving him or hating him. A skinhead who enjoys confrontation is not the traditional mold for an England number 15.