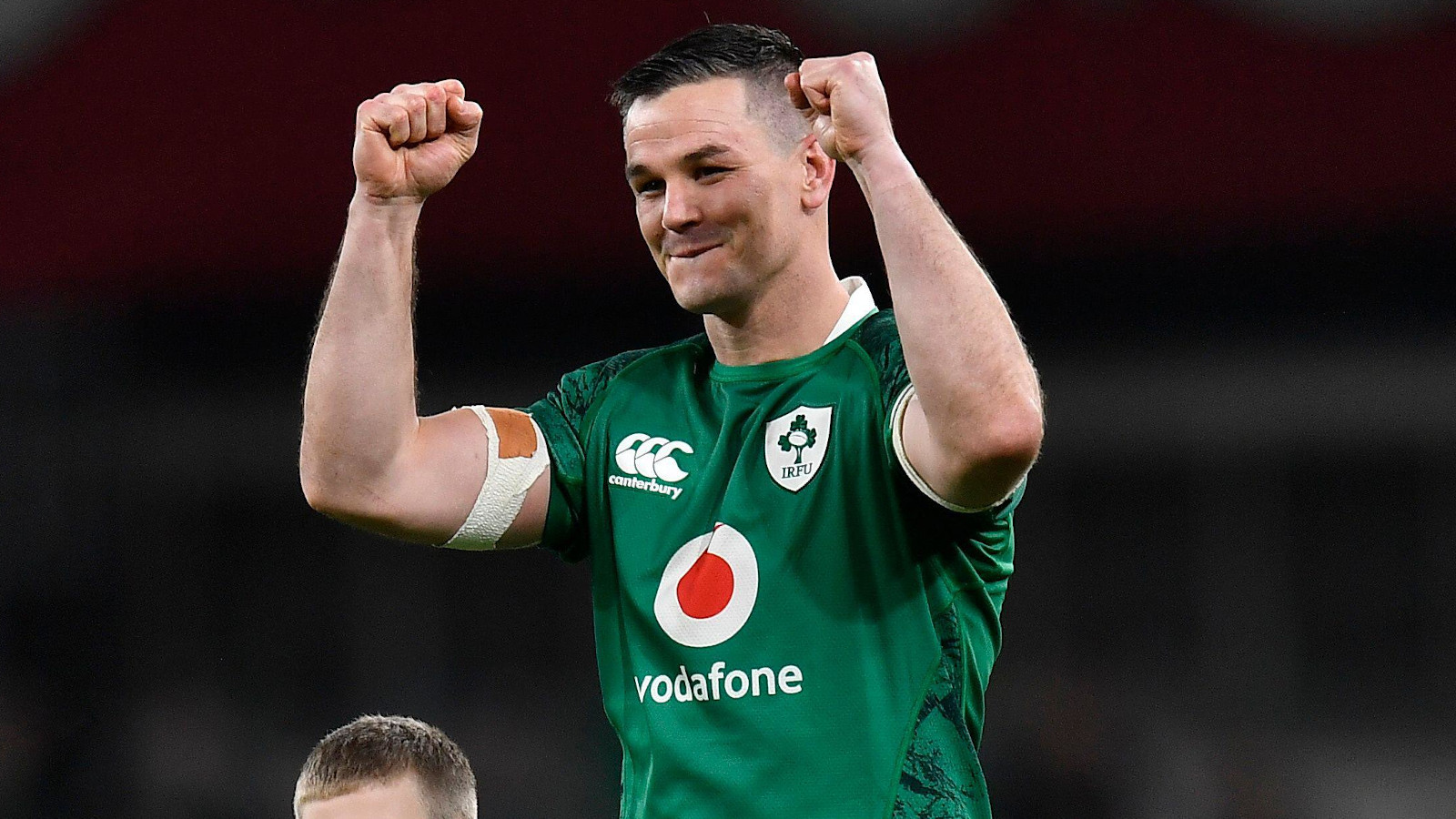 Ireland captain Johnny Sexton has revealed he would rather beat Australia on Saturday than be named World Rugby’s prestigious Player of the Year.

The veteran fly half was nominated for the award along with teammate Josh van der Flier, Springbok center Lukhanyo Am and France star Antoine Dupont.

But the 37-year-old playmaker admits his focus is on the team and Dublin this weekend, insisting he would trade the gong for a win over Australia.

It’s been an excellent 12 months for Sexton and Ireland as they won a Six Nations Triple Crown, a series in New Zealand and beat South Africa in 2022.

Ranked number one in the world

That leaves them at the top of the World Rugby rankings list and that’s where Sexton wants to be after this weekend, having blocked any talk of personal awards.

“It’s always nice to be recognized like that, I’m not going to lie,” he said of his nomination, the Leinster lofty-half having won the award in 2018.

“It’s not something you go looking for but to be recognized in that area is very special.

“I would rather win and play well on Saturday than win that, because at the end of the day it’s opinion.

“Whereas what you produce on Saturday is what you see and it’s the only thing you can control. My whole focus is on that and being recognized is enough.”

Sexton started Ireland’s opening Autumn Nations Series win over South Africa at the Aviva Stadium, but injury ruled him out of Fiji’s meeting last weekend, meaning it was a race against time for that the experienced fly half is fit for the Wallabies game.

“Last week it was a little difficult with the swelling and the fluid and things like that,” he said.

“I was just managing that and then making sure that I get the right amount of training in this week so that I can perform but also not do too much that it bloats him again. It’s good to go, it feels good and I’m ready.”

After some criticism from head coach Andy Farrell following the team’s performance in last Saturday’s unconvincing win over Fiji, Sexton believes the recent areas of concern have been a problem for the entire team as they defended the players who participated last weekend.

“And most of the first team played, so it was disappointing.

“There are areas of our game of the South African game, I don’t attribute it all to the Fiji game, that teams will chase us in a different way because we are the number one team in the world or have some good results under our belt.

“They are going to come after us and try to ruin us. In the two games so far, we haven’t handled it as well as we would have liked.”

READ MORE: Ireland: Mack Hansen ready to take on the Wallabies for the first time