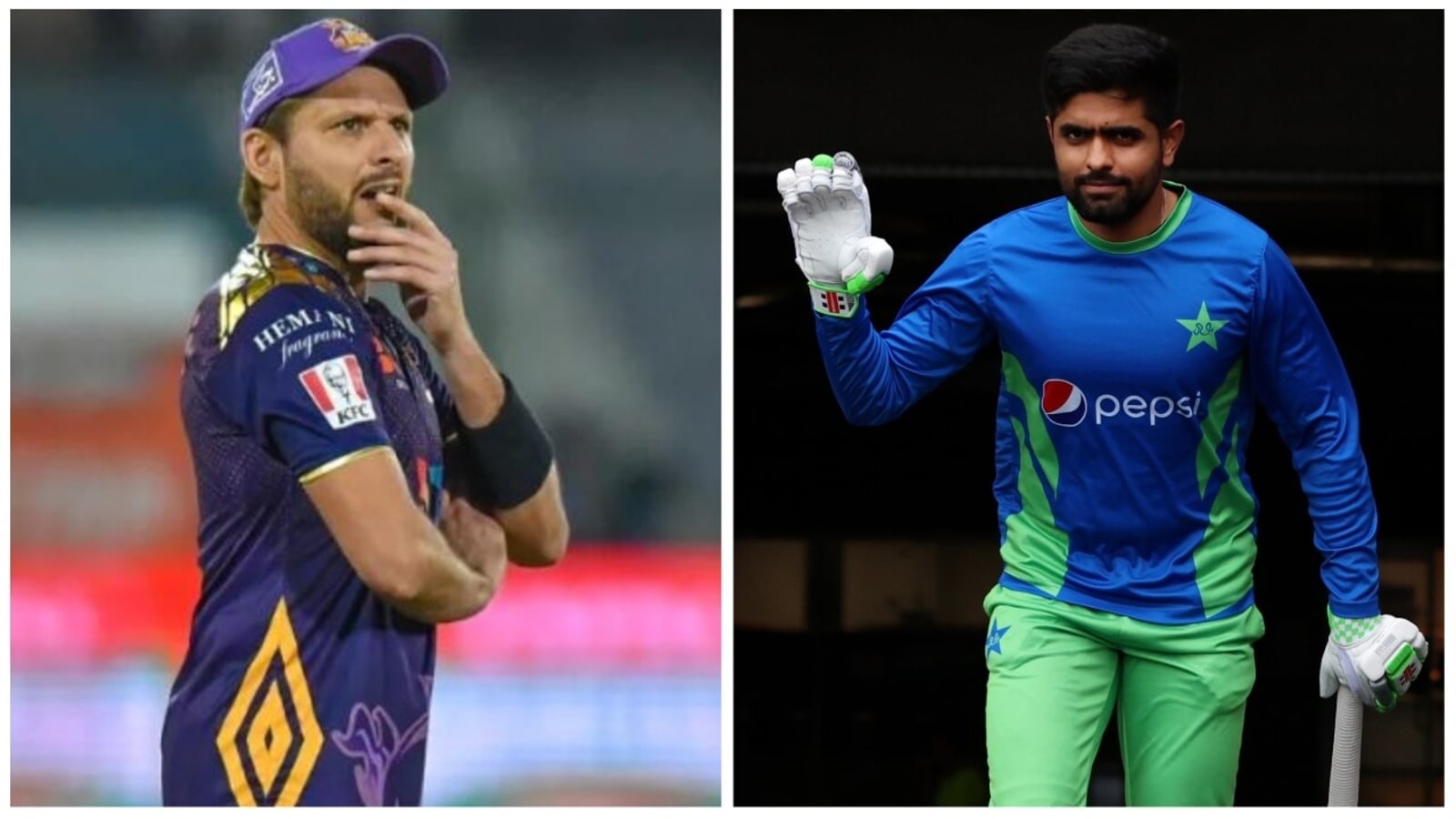 Although Pakistan reached the final of the T20 World Cup 2022, legendary all-rounder Shahid Afridi has demanded the resignation of captain Babar Azam following the conclusion of the ICC event in Australia. After making a disastrous start to their World Cup campaign, the Babar-led Pakistan team defied all odds and miraculously qualified for the semi-final stage of the T20 World Cup.

Talking about Babar’s forgetful run in the T20 World Cup as lead batsman for the Asian giants in SAMAA TV, former Pakistan captain Afridi has urged the star player to step down as leader of the Green Army. “Babar was not happy with managing Karachi Kings as it is. I feel he should take a tough decision and step down as captain in T20 cricket. He should focus on his batting and lead the team in tests and one-day matches.” Afridi said. .

The former World No. 1 T20I batsman amassed 124 runs in 7 matches at the World Cup. Afridi believes white ball specialists Shadab Khan, Mohammad Rizwan and Shan Masood are the prime candidates to replace a struggling Babar as the T20I captain of the 2009 world champions. “I respect Babar a lot and that’s why I don’t I want him to take the pressure of the captaincy in T20 cricket. I want him to focus on his captaincy in longer formats. You have players like Shadab, Rizwan and even Shan Masood who can lead the team in the T20 format,” Afridi added.