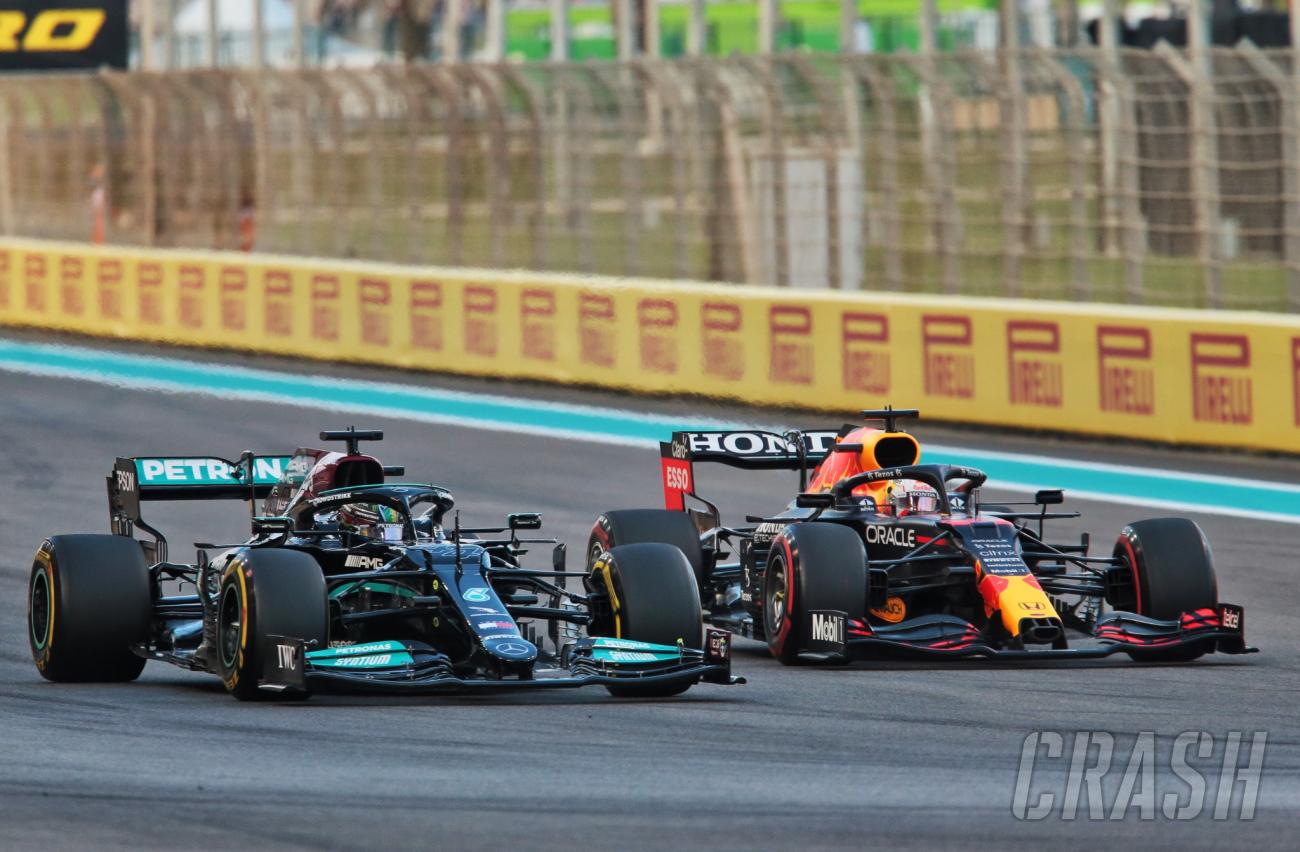 It followed a mishandled Safety Car period, with then FIA Race Director Michael Masi incorrectly applying the rules to accelerate through a green flag finish, ultimately costing the Australian his job.

Hamilton had dominated the race and looked set to seal a record eighth world title until the Late Safety Car dramatically turned the tables in Verstappen’s favour.

Hamilton was left on old hard tires and Mercedes anticipated the race to finish behind the Safety Car, while Verstappen was on fresh soft tires after Red Bull gambled to challenge him from second place.

As the race restarted for a final lap shootout, Verstappen used his substantial tire advantage to wrest the lead from Hamilton at Turn 5, handing him both the race and championship victory.

Hamilton claimed on team radio that the finish had been “rigged” and then went into a two-month social media blackout as he considered whether to return to F1 before this season.

The seven-time world champion insisted ahead of this weekend’s Abu Dhabi Grand Prix that he has surpassed the events of last season.

It came a day when the team had issued a statement condemning the online abuse directed at Verstappen and Perez following a team orders incident at last weekend’s Sao Paulo Grand Prix.