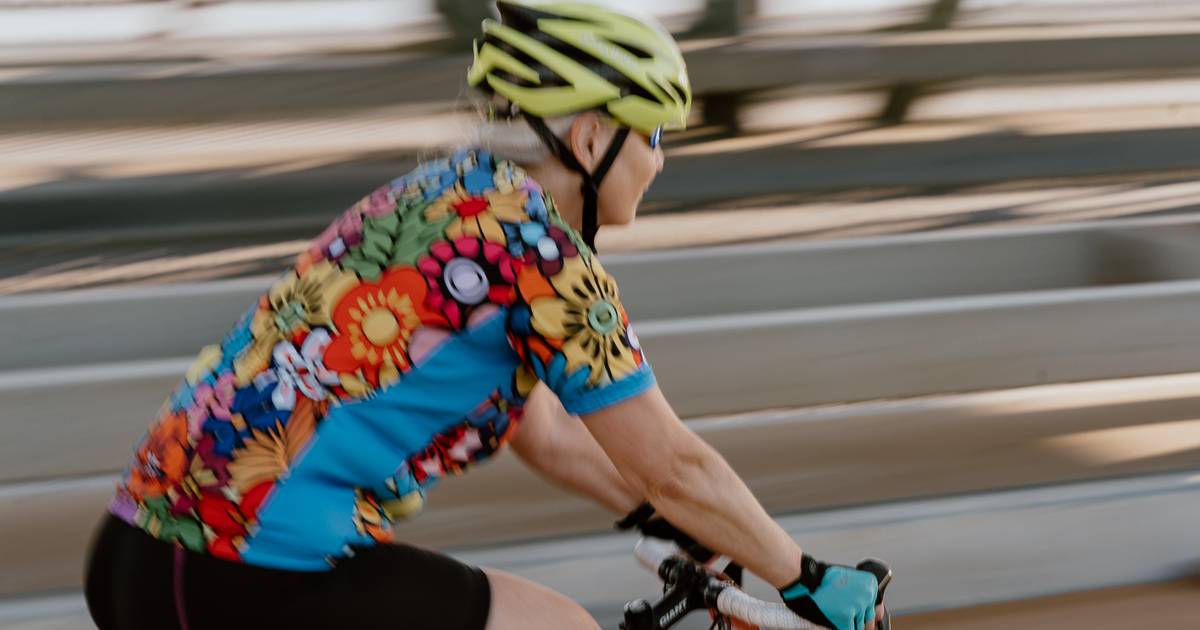 On Friday, bicyclist advocacy group BikeLoud PDX will bike to the Multnomah County courthouse to file a lawsuit against the city of Portland, alleging it failed to make proper infrastructure improvements as required by a 1971 Oregon law.

The law, the Oregon Bicycle and Pedestrian Law, requires that when a street is built, reconstructed, or relocated, the pedestrian and bicycle infrastructure must also be improved.

That law has been leveraged in previous successful lawsuits. In 1995, the Bicycle Transportation Alliance forced the city to guarantee bike lanes along the streets of the Barrio Rosa. BikeLoud PDX points to a variety of developments in Portland since 1971 where the city failed to meet its obligation, including Hoyt Yards in the Pearl District and along Southeast Division Street.

According to BikePortland’s fatality tracker, three cyclists have died as a result of traffic accidents this year. In 2021, zero cyclists were killed in crashes.

But deaths from traffic accidents remain high. Last year, 63 people died in traffic. That’s the most traffic-related deaths since 1990. Forty-seven people have died so far in 2022.

There was outrage from the cycling community last month when Portland chef Sarah Pliner, a bicyclist, was struck and killed by a driver on southeast Powell Boulevard. (That road is owned by the Oregon Department of Transportation, not the city, but activists have implored the state to transfer ownership of the road to the city.)

Scott Kocher, the attorney representing BikeLoud PDX, says the nonprofit has sent public records requests about completed developments that are potentially noncompliant. He says the city refused to provide the records.

“Based on the research our volunteers were able to do, we will have a limited list,” says Kocher. “Hopefully when we can get documents from the city, we’ll find a lot of other places.”

Kocher says the lawsuit is complicated by the outdated and unclear guidance of the 1971 law. But he is optimistic about the lawsuit’s chances of forcing change.

“There are a number of positive outcomes here,” Kocher says, “and we hope the city sees this as helping them do their job better and prioritize what needs to be done.”

Dylan Rivera, a spokesman for the Portland Office of Transportation, declined to comment on the impending litigation.