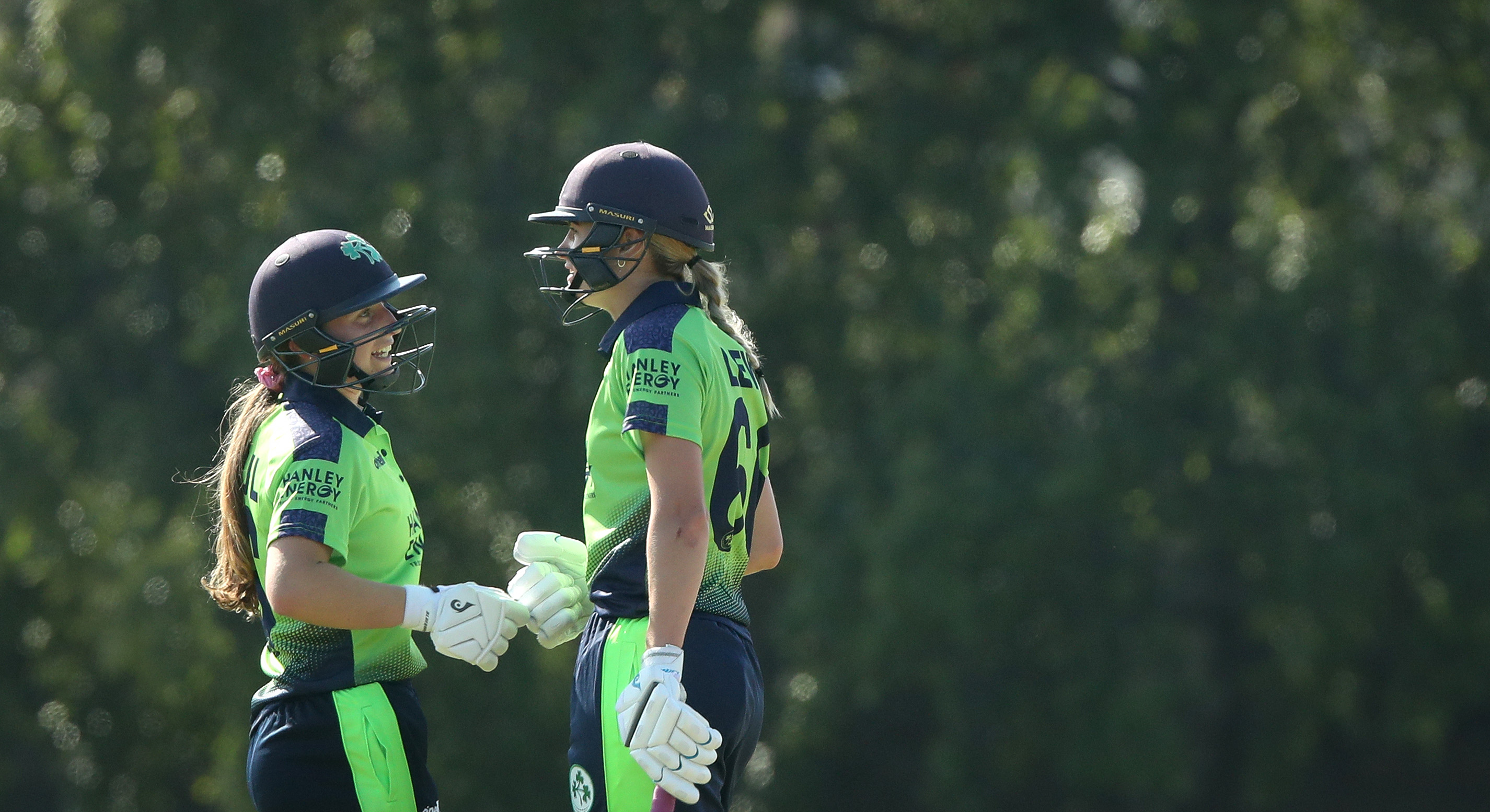 Ireland Women’s opening batsman Gaby Lewis played an excellent 71-for-46 delivery strike in the T20I final to propel her team to a thumping 2-1 series victory over Pakistan ahead of the Women’s ICC T20 World Cup, which is only three months away.

This was the second fifty of the series for Lewis. He, too, had scored 69 from 54 deliveries to guide Ireland home in the first T20I. As a result, she was named Player of the Match and Player of the Series.

Ireland posted a whopping total of 167/4 in the T20I final on Wednesday, riding in an opening position of 110 between Lewis and Amy Hunter, who hit a composite 40 stroke from 35 deliveries. Orla Prendergast played her role well, too, as she smashed 37 in just 23 innings after coming out to bat at No. 3.

Pakistan needed a good start to chase the goal but they lost early wickets. Top-order batsman Javeria Khan stayed on and played a gutsy 50-stroke in 37 deliveries, but she didn’t fund enough support from the other batsmen as Pakistan were ultimately bowled out for 133.

The Irish team had also recorded a complete victory in the first game of the series. They chased down 136 with four wickets and eight balls to spare, with Lewis and Prendergast (39 off 25 balls) playing a large part in the chase once again.

Their only loss in the series came in the second T20I, when the match was reduced to 17 overs a side due to rain. Ireland managed to score just 118/7 in their quota of overs and Pakistan chased down the target with an over and sic wickets to spare.

Gaby Lewis with the Man of the Match and Man of the Series trophies (Image credit: Cricket Ireland)

But the visitors recovered well and recorded a majestic victory in the final match, which also helped them to a historic series win in Pakistan.

This victory will also serve to boost her confidence ahead of the T20 Women’s World Cup, which starts in February next year. Ireland has been placed in Group B along with Pakistan, which also has strong teams like India, England and the West Indies.