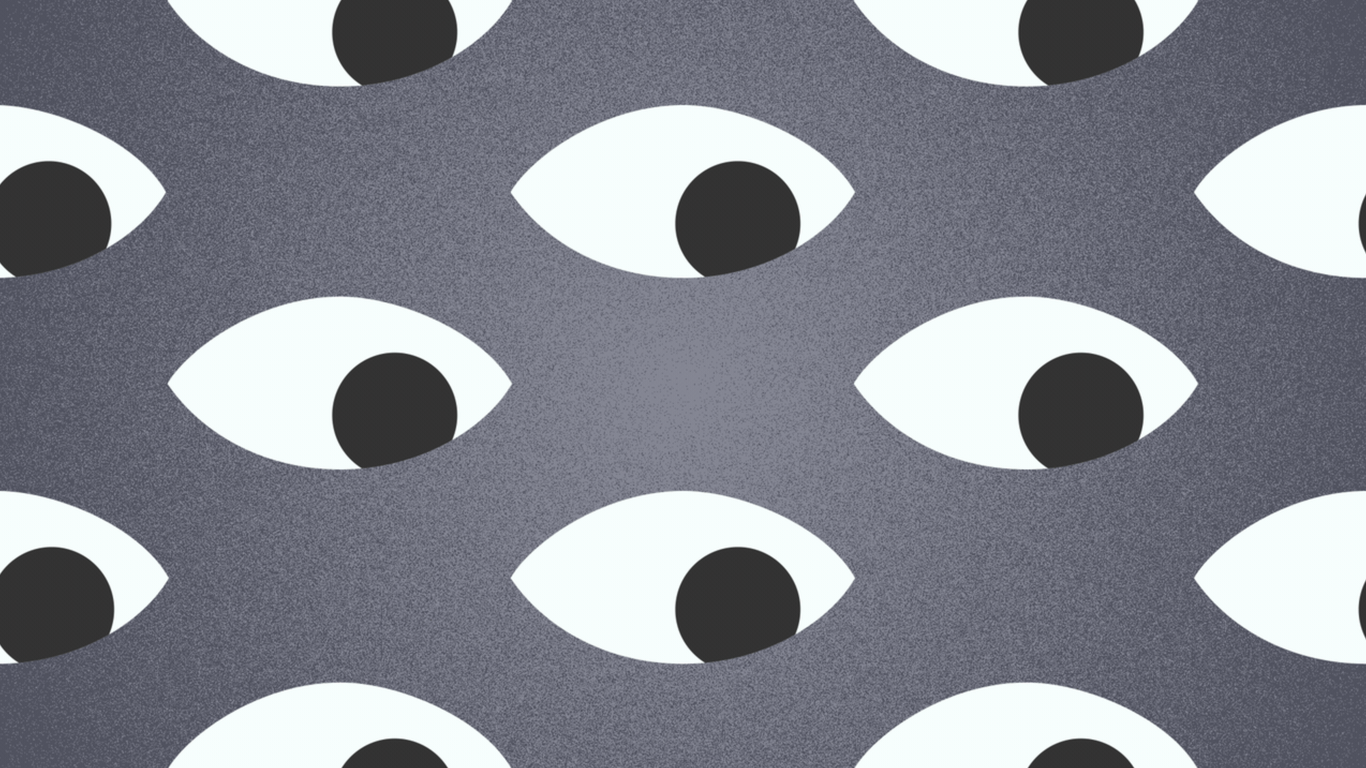 This year’s FIFA World Cup in Qatar is gearing up to be a hot spot for governments to spy on their adversaries, researchers and officials warned this week.

Driving the news: Cybersecurity firm Recorded Future published a report on Thursday warning that state-sponsored hacking groups are likely to view the World Cup as a “target-rich environment” to spy on foreign dignitaries and businessmen.

The panorama: International sporting events have become a hotbed for cyber-espionage campaigns, putting governments on high alert for unwanted surveillance.

Between lines: Recorded Future researchers said digital spies linked to China and Iran are the most likely to carry out spying campaigns targeting the tournament.

the intrigue: Russia is the nation most likely to launch a disruptive attack against the World Cup in retaliation for FIFA’s blanket ban on Russian soccer clubs from competitions after the invasion of Ukraine, according to the report.

Be smart: The report advises World Cup attendees to use encrypted messaging apps, consider relying on a disposable phone and be careful when connecting to public Wi-Fi networks.

Sign up for the Axios Cybersecurity Newsletter Codebook here.