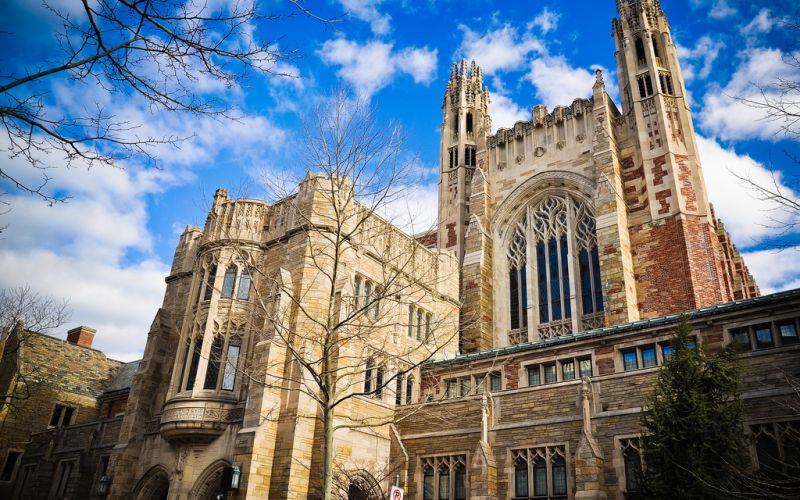 * Will Cornell opt out à la Yale and Harvard? Your guest is as good as mine. [Cornell Sun]

* However, you don’t need to be curious about UC Berkeley. [WSJ]

* Brittney Griner has been transferred out of Moscow to begin her sentence. [NYT]

* Have you been looking for a way to study contracts without getting bored to sleep? Consider this…religious angle. [Tampa Bay]

Chris Williams became Social Media Manager and Assistant Editor for Above the Law in June 2021. Before joining the staff, he worked as a minor Memelord™ in the Law School Memes for Edgy T14s Facebook group. He endured Missouri long enough to graduate from Washington University in St. Louis Law School. He is a former boat builder who cannot swim, a published author on critical running theory, philosophy and humor, and has a love of cycling that occasionally annoys his teammates. You can reach him by email at cwilliams@abovethelaw.com and by tweet at @WriteToRent.