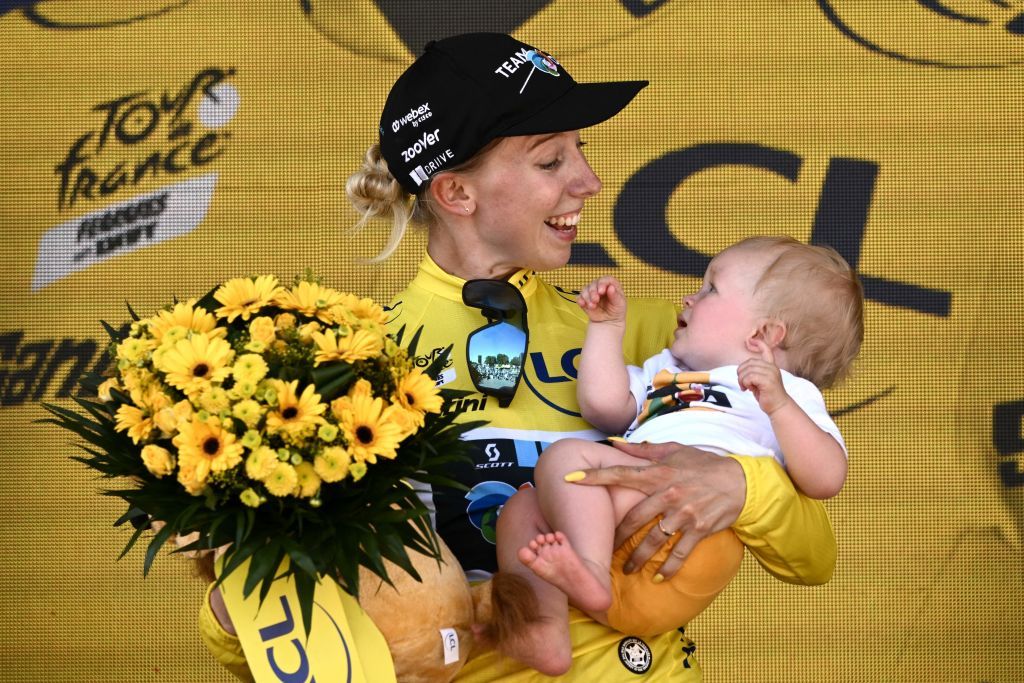 To celebrate the release of this year’s edition of The Road Book cycling almanac, we asked commentator and editor Ned Boutling to weigh in on his top five weird and crazy moments from this year’s road season.

With the book chronicling the epic highs and lows of the season, the first brilliant moments, the story being made, and capturing the minute details that we can often overlook.

Here Boulting recalls the moments that gave him the biggest laughs, which highlight the fun and joys of sport.

Of all his accidents, this one at Strade Binache was the biggest. It was a clash of three parts. A nine from me for artistic interpretation and a nine for technique. It’s hard to see how it will improve next year.

The existential crises of Pidcock and Wout van Aert

Both riders had days in the saddle where you could literally see how little they could do with the task at hand.

For Wout van Aert, this came on the fifth stage of the Tour de France, when he almost managed to disappear under the wheels of a team car, before briefly looking like he was about to give up.

In the case of Tom Pidcock, it happened in the pouring rain on the first stage of the Tour of Britain. He fell in the back and then magically appeared in the front to finish fifth when he remembered what his job was.

Lorena Wiebes and someone else’s baby

Lorena Wiebes made history by getting on the podium in Paris with the first yellow jersey of the Tour de France Femmes. But equally, she became the first person to bring someone else’s child to the podium with her.

The absolute joylessness of Simon Yates

Simon Yates’ interview after his Giro stage win was the least emotional interview I’ve ever heard from a rider who’s just won a race. He might as well have said, “I’ve already been there, so whatever.”

I was commenting on the race and I couldn’t help but burst out laughing.

Perhaps the strangest was the day Gazprom-RusVelo made up all the breakaway riders on the UAE Tour. This would turn out to be his last appearance in a World Tour race, just days after the Russian invasion of the Ukraine.

I don’t think I’ve ever felt more uncomfortable in the comment box than on that occasion.

Although this had potential, it didn’t end up being the strangest podium finish of 2022 (they got caught and Mark Cavendish won the stage). The strangest podium was that of Biniam Girmay, who prematurely ended his glorious Giro d’Italia by shooting himself in the eye with a champagne cork. .

The road book features essays from the sport’s stars alongside infographics and team profiles to complement the wealth of information and analysis on the professional road racing scene from around the world this year. Includes exclusive essays by Lorena Wiebes, Matej Mohoric, and Magnus Cort Nielsen.